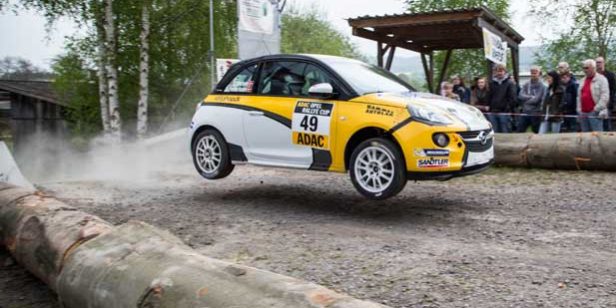 This weekend in Liepāja, Latvia, the ADAC Opel Rallye Junior Team will make its debut at the FIA ERC Junior – the championship dedicated to the best rallye drivers born in 1988 or later. The German team will count on two Opel ADAM R2 190 hp cars driven by Marijan Griebel and Emil Bergkvist.

Last year Griebel surprisingly finished second at the Barum Rallye in the Czecj Republic; this season, he and his new co-driver Stefan Clemens will try to prove that they can  hold the competition in the league. On the other hand, the Suede Bergkvist has advanced to the FIA ERC Junior after winning the ADAC Opel Rallye Cup 2014 with his fellow countryman Joakim Sjöberg. As Scandinavians they are specialists of snow and ice, and they will try to achieve a good result on the snowy streets of Latvia.

EVO Corse will provide the wheels to the ADAC Opel Rallye Junior Team for the third year in a row. The Adam R2 will run the SanremoCorse wheels – in 15 and 16 inches versions – in order to make their best on the different surfaces of the scheduled races. 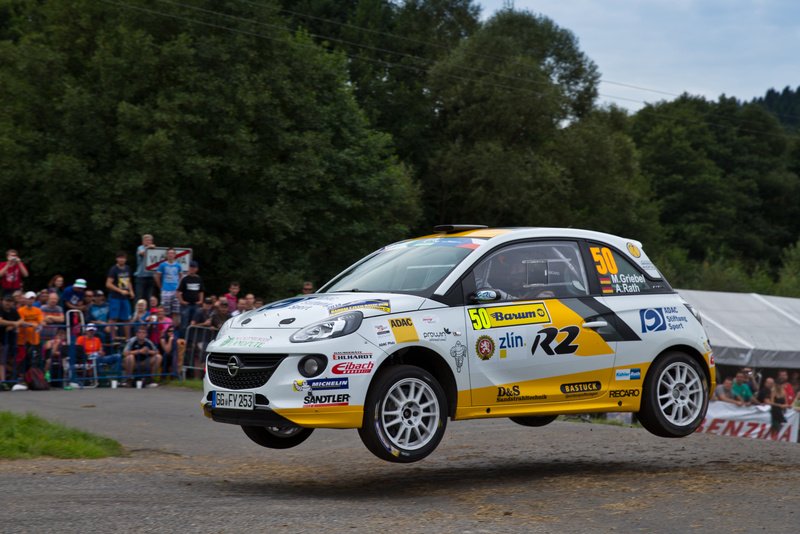 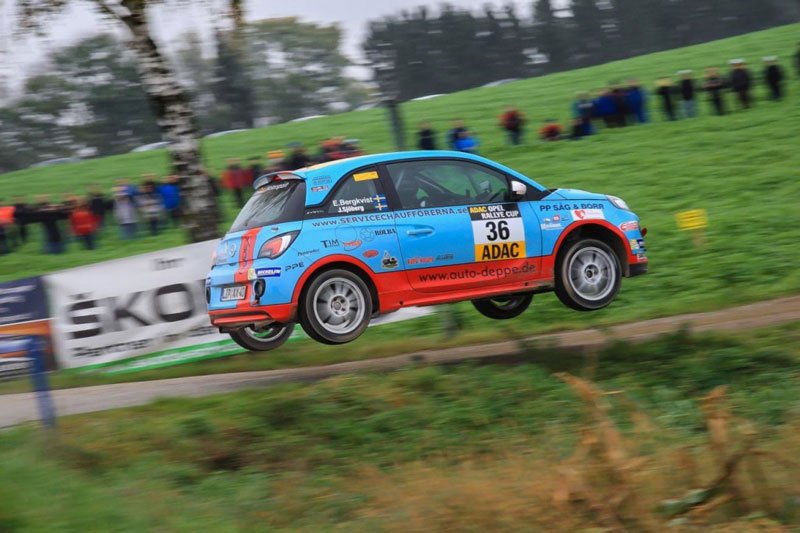