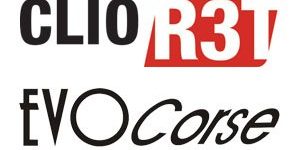 EVO Corse and Renault Sport Italia still together. As announced at Verona Motorcircus on 25 January during the season 2014 awards cerimony, the Italian wheel producers and the French automakers have renewed their agreement for the ninth consecutive year.

The EVO Corse rims will be the only mounted on the cars participating in the Clio Trophy R3T “Produzione” 2015 – a new competition organized by Renault Sport Italia. The Clio R3T Trophy, scheduled within the Italian Rally Championship, is divided into two groups including respectively Rally Ciocco, Sanremo and Targa Florio (Group A), and Casentino, Friuli Venezia Giulia and Rally Due Valli (Group B).

EVO Corse will supply also the National Trophy for Clio R3, which starts on 1 March, with the Rally Riviera Ligure and will be structured on 16 races until the final Rally Città di Pistoia, on 11 October. Finally, the drivers participating in the “Corri con Clio – I.R.C.” Trophy, will enjoy favourable economic conditions for the purchase of the EVO Corse wheels. 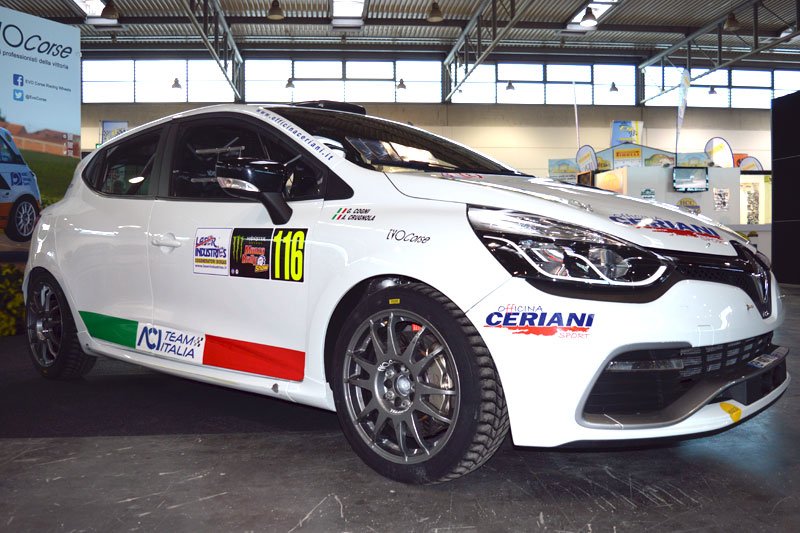 The Clio R3T by Officina Ceriani 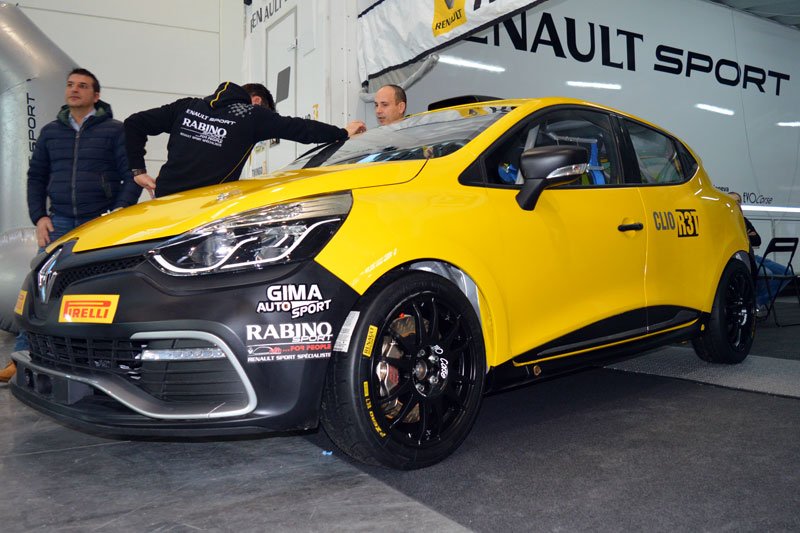