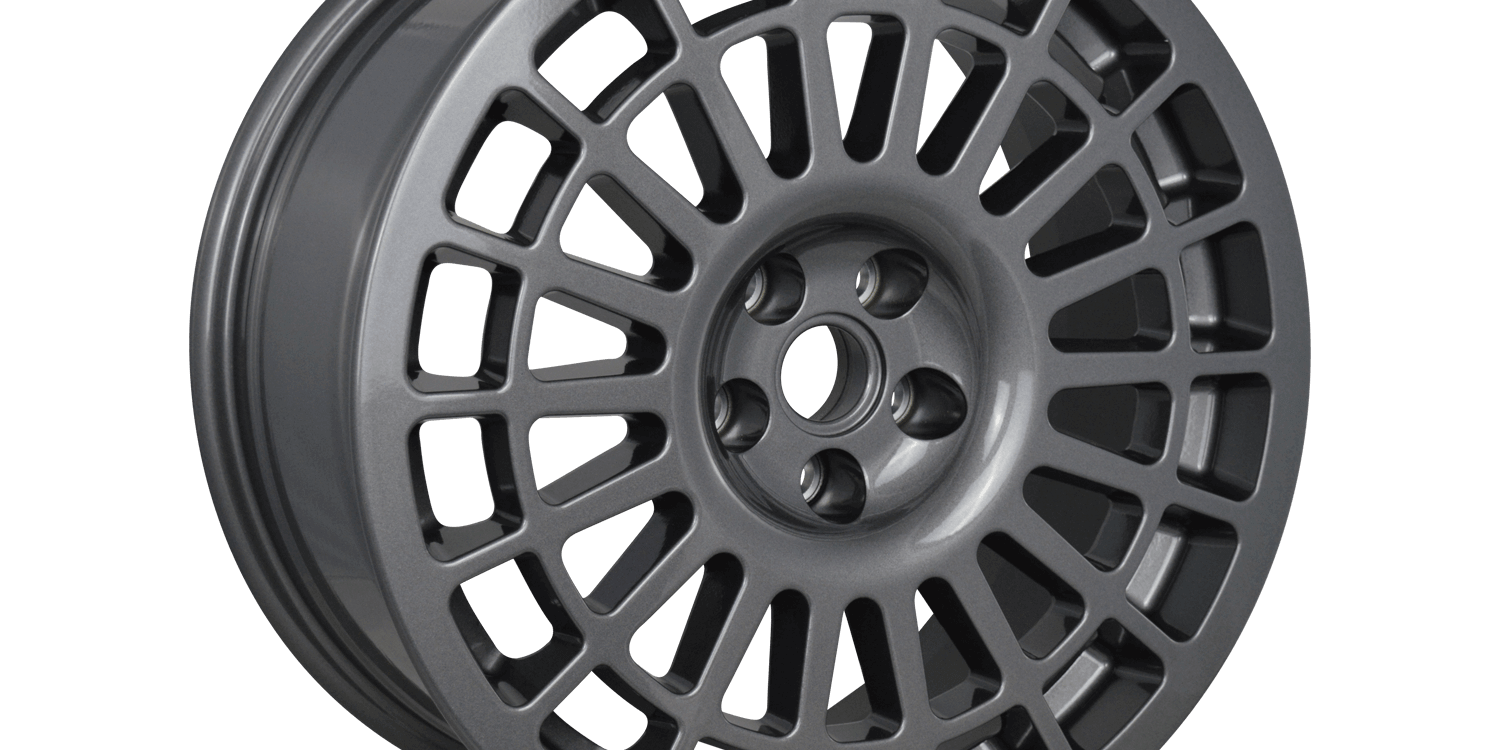 Last weekend EVO Corse collected two important victories, thanks to Emil Bergkvist and Denis Colombini, who dominated the races they took part in.

Bergkvist’s triumph in Rallye Liepāja was sensational, since he was a rookie in the FIA ERC Junior. The Suede, driving the Opel Adam R2 of the ADAC Opel Rallye Junior Team, recorded the top time in the first three rounds, keeping the leadership in the general standings until the end of the race, and ranking sixth in the overall ratings. Bergkvist (20-year-old) and his co-driver Sjöberg (29) have given an impressive demonstration of their driving skills under the most extreme conditions – such as snow, rain, fog and soaked gravel; now they can look forward with confidence to the next race, which is taking place in Northern Ireland from 2 to 4 April.

In Liguria, at rallye Ronde Val Merula, Denis Colombini and Massimo Bizzocchi prove their superiority driving the Ford Fiesta R5 of Tam-Auto team. The crew from San Marino won all four special stages, finishing first out of 55 contenders in the final ranking.

Both Bergkvist and Colombini won their races with SanremoCorse rims on their vehicles. The Suede used the 15-inches version, in order to face the hard duty gravel of Latvia; Colombini’s Ford Fiesta R5 run SanremoCorse 18, which is the most suitable wheel for rally tarmac. 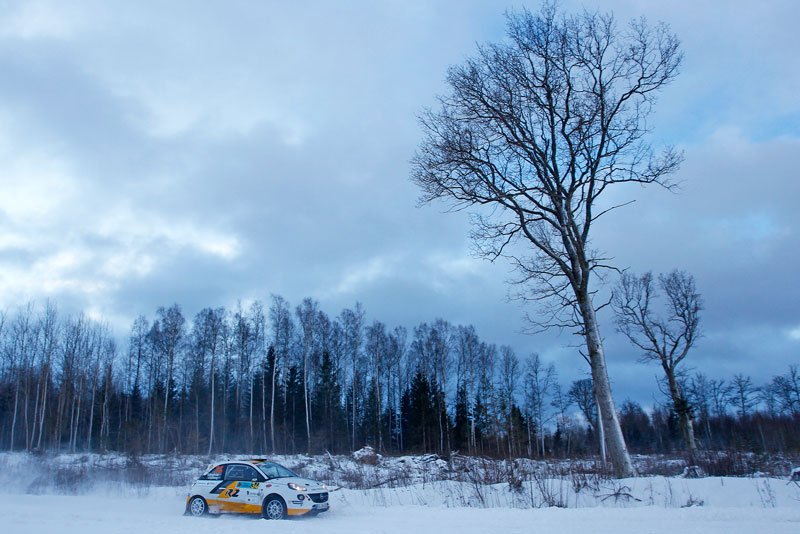 Bergkvist during a special stage at Rallye Liepāja – Photo by fiaerc.com 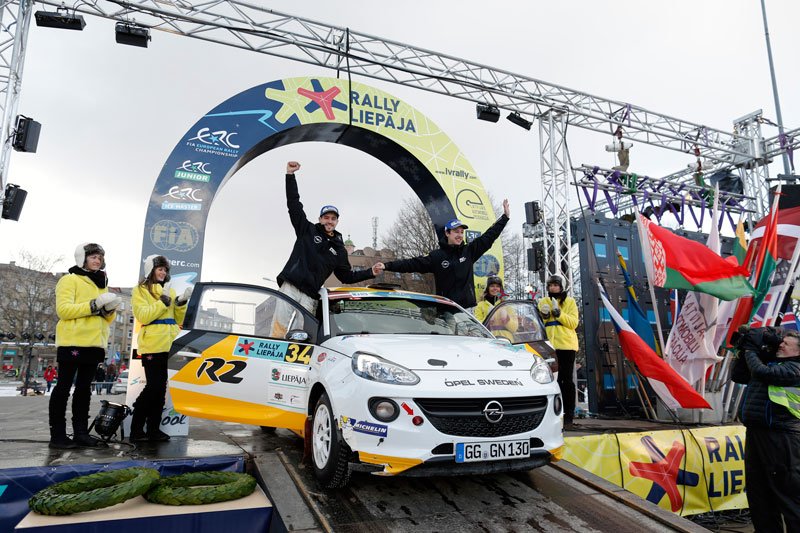 Emil Bergkvist and Joakim Sjöberg on the podium at Rallye Liepāja – Photo by fiaerc.com 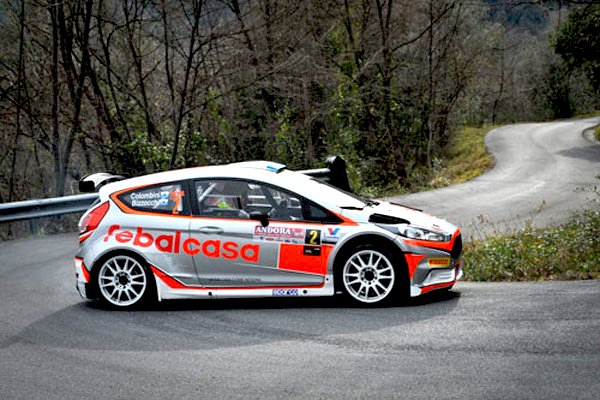 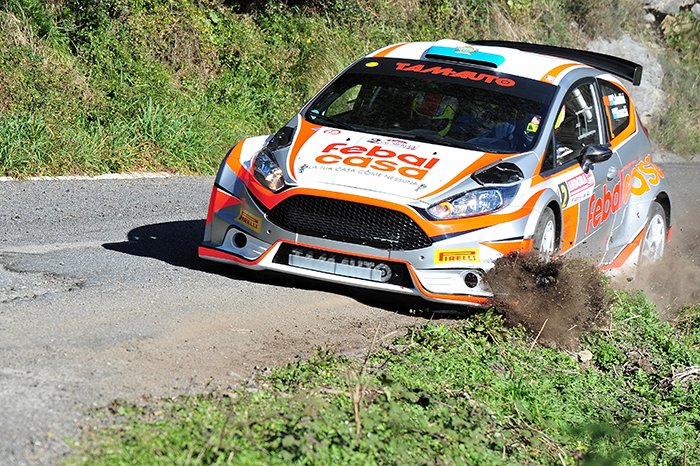