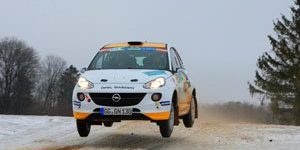 The 7th Rally Franciacorta International Circuit has been a triumph for Luca Rossetti. The former Italian and European champion finished first in the final ranking on Ford Focus WRC. Stefano D’Aste – who was the favourite for the final victory – withdrew from the race after hitting a pole with his Citroen DS3 WRC while he was first. Alfonso Di Benedetto on Peugeot S2000 gained the second spot, with just one second ahead of Giacomo Ogliari on Peugeot 208 R5.

The EVO Corse team is very satisfied with the final position of Mirko Zanardini who accomplished a fantastic come back with the Citroen 4 WRC ending eighth in the final ranking. Good result also for Terranova’s Subaru Impreza winner of the R4 class.

Despite the bad weather that forced the organizers to change the original schedule, the Rally Franciacorta has been a successful event, as the race commissioner said “We had to cancel the final stage in order to safeguard the safety of the drivers. Anyway I am very happy with the race and I am sure all the participants are aware they have accomplished a real undertaking.” 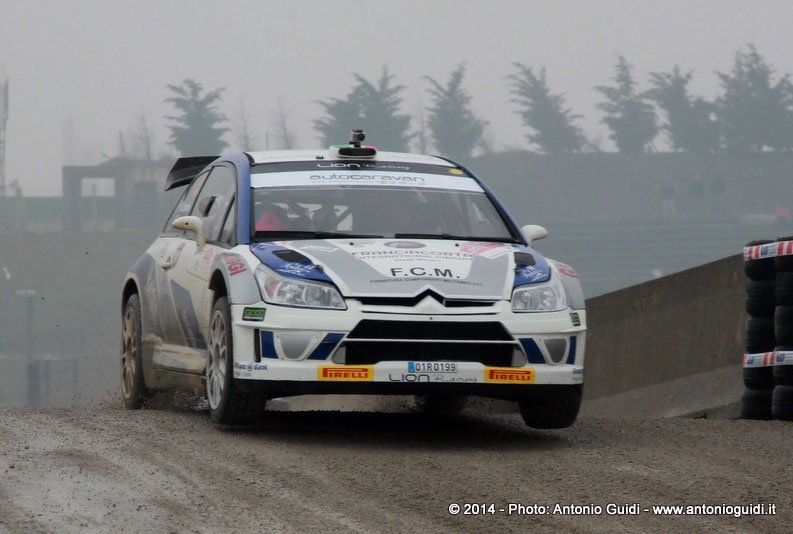 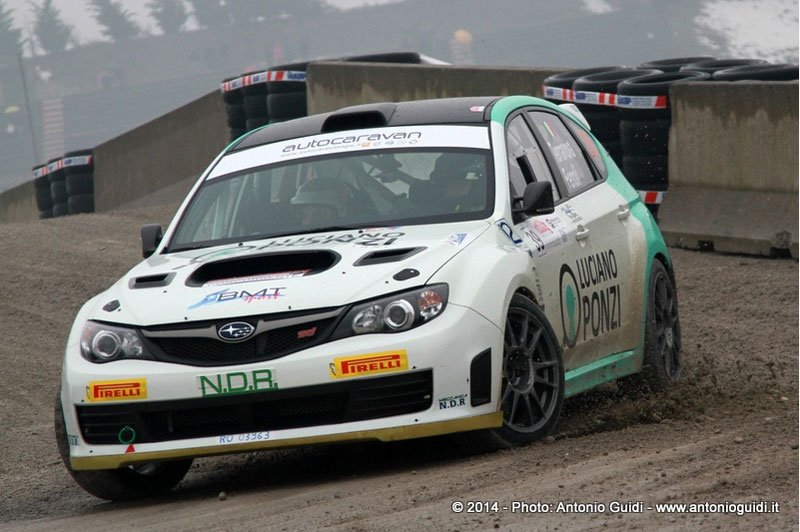