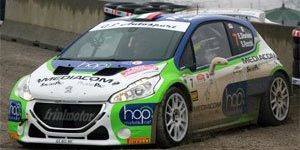 In San Luis the first stage of the Argentine Rally Championship

The weekend that is about to begin looks promising: in the Republic of Karelia the Baja “Russia Northern Forest” will open the FIA World Cup for Cross Country Rallies; at the foot of the Sierras Grandes the best Argentine drivers will struggle for victory at Rallye San Luis.

The Baja “Russia Northern Forest” is undoubtedly the most eagerly awaited event of the weekend: 39 crews will take place in a competition that in the last years has gained an international recognition as an excellently organized one-of-a-kind winter race with ice and snow surfaces of the routes. For the first time the Baja will be in Karelia, after twelve editions held near St.-Petersburg.

EVO Corse puts the best hopes on Overdrive Racing, which in the last Dakar rally managed to rank two drivers in the top ten. The Belgian team will field three Toyota Hyluxes for the Brazilian driver Reinaldo Varela, Pole Marek Dabrowski and new Finnish team member Tapio Suominen. Especially the latter seems to have the biggest expectations. “We tested the Toyota in Finland, where the route and the tracks are very similar to those for the Baja,” said the former WRC co-driver. “Naturally, I want to win. I am well acquainted with the Karelia region, having visited it twice in the past for Russian national rallies. The place is spectacular. It will be a fascinating race.”

8500 miles away, on a completely different scenario, the Argentine Rally Championship will start too. In Rallye San Luis – a 529 miles long route on a mix surface of tarmac and gravel – Tango Rallyteam will try to confirm Marcos Ligato’s 2014 victory, obtained on the Chevrolet Agile. The same car will be driven by former tennis player David Nalbandian. 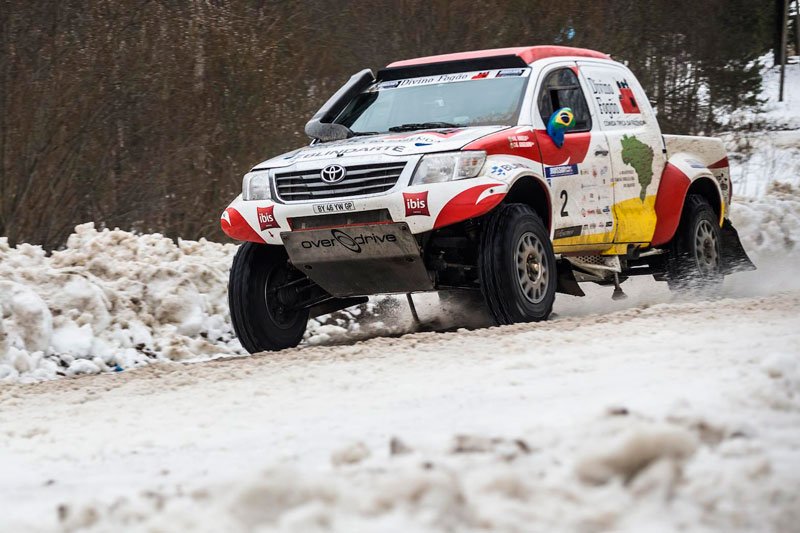 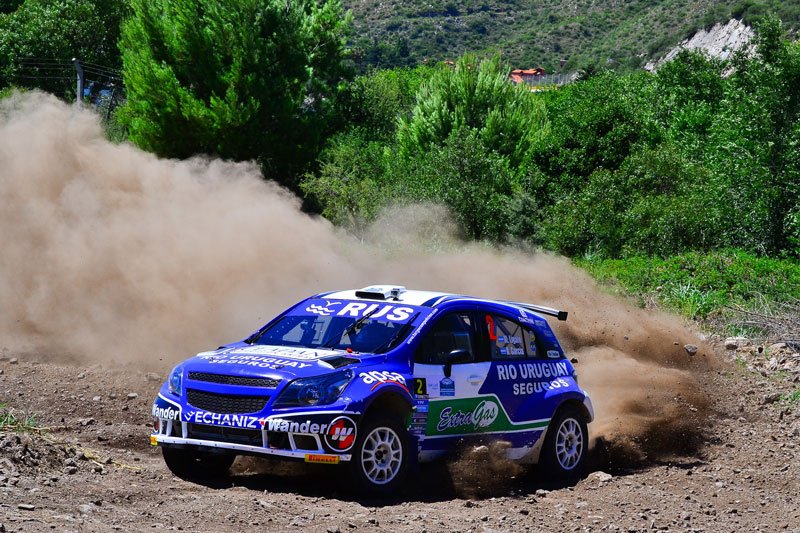