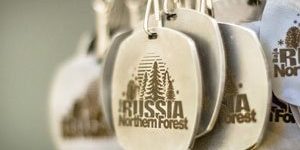 The race was made difficult by weather conditions, as the thaw that had begun few days before the beginning of the race had turned the track into a mush on some sections of the route and in the ice – on the other. Russian Zhigunov took advantage of the situation winning the opening 9,5 km prologue stage on Friday afternoon.

On Saturday’s 158 km special stage, Suominen turned out to be the fastest and took the lead of the race, while Russian Vasilyev – who was second at that moment – had to stop temporarily because of a broken wheel on his MINI of G-Energy Team. No problem arose for the Dakar rims mounted on Overdrive’s Hyluxes, as Varela finished second in the stage ranking.

In Sunday’s final section Suominen and Nasman managed to defend the first spot from Vasyliev’s attack. “I would compare this with the Arctic Rally, where you can go off the track so easily,” said the Finn after the race. “I was pleased with our performance and know that I was on a competitive pace from the start to the finish.” Brazilian Varela was satisfied too: “We made a good race with no mistakes and no problems; we kept on the track and everything was fine. The weather conditions were better on the last stage, so we could go faster.”

The next round of FIA World Cup for Cross-Country Rallies is scheduled from 27 to 29 March in Abu Dhabi. 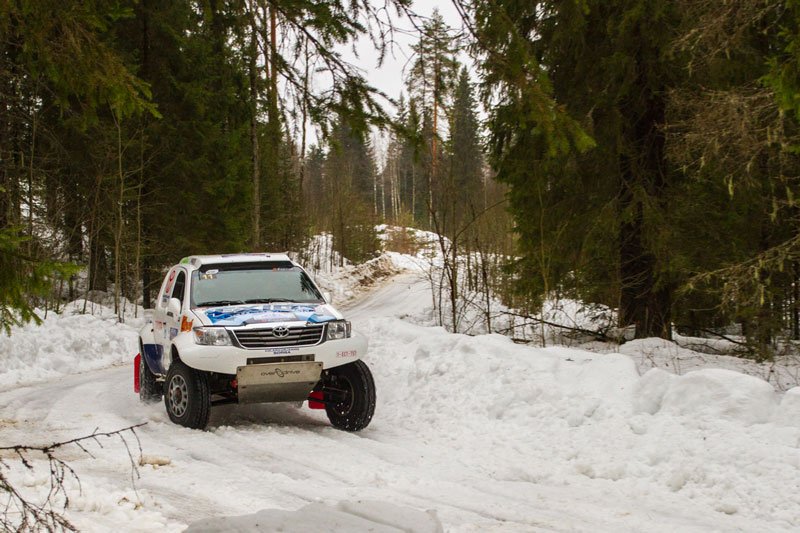 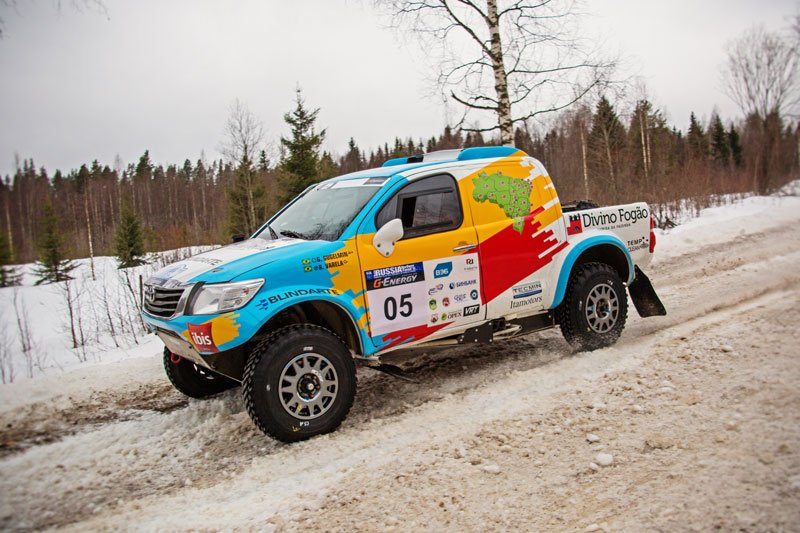 Varela and Gugelmin of Overdrive Racing 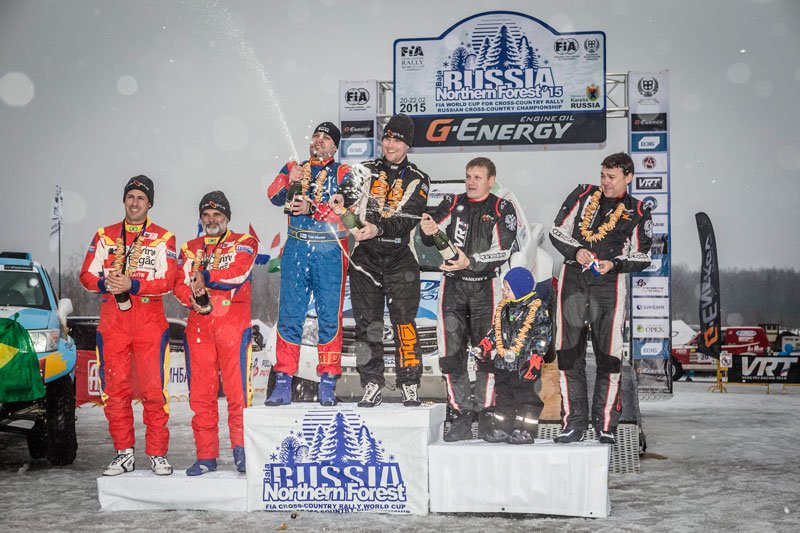