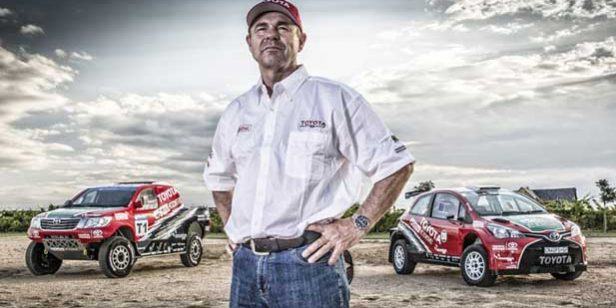 De Villiers and Poulter to campaign the Yaris S2000 in the National Championship that is starting this weekend.

Toyota Motorsport South Africa has announced a formidable line-up to contest in the 2015 national cross country and rally championships. In 2014 the team won the drivers’, co-drivers’ and manufacturers’ championships in both the categories.

“It was an absolutely fantastic season for us,” says Team Principal Glyn Hall of last year’s results. “We started both championships with wins, and we can only hope to get off to the same great start this year.”

The team – sponsored by Castrol once again – certainly has the talent and experience to take on the challenges they’ll face during 2015 to defend the titles won last year.

Leeroy Poulter, winner of the South African National Rally Championship in 2014, will again campaign the Toyota Yaris S2000 rally car. Partnered with Elvéne Coetzee, who in 2014 became the first female navigator to win the championship in more than five decades, the pair have proven their skills by winning four rounds of the eight-round championship in 2014, backed up by two second-place finishes.

Poulter/Coetzee will be joined by veteran and multiple national motorsport champion Giniel de Villiers, fresh from a stunning second-place finish on this year’s Dakar Rally in South America. In the Yaris S2000 De Villiers will be navigated by  Carolyn Swan, who ranked third overall last year with Hergen Fekken.

This weekend the two crews will take part in the Tour Natal Rally, first round of the South African National Rally Championship, which consists of eight rounds. The race will take place in KwaZulu-Natal, on the fast loose gravel roads in the sugarcane fields of the South Coast, for a total of 11 stages over a distance of 462,34 kilometres.

Regarding cross country racing, there can be no doubt that Anthony Taylor and Dennis Murphy are a class act. The pair won the Donaldson Cross Country Championship in 2013 and 2014, and will be aiming to defend their crown in 2015 on the new Toyota Hylux. They will be partnered by Leeroy Poulter and Rob Howie: thanks to their experience and to the confidence gained during the last Dakar Rally – where they finished 16th overall – the crew will try to improve the fourth place of Donaldson Country Championship 2014.

Toyota South Africa is also associated with a number of privateers, who campaign a variety of Toyota products, such as Guy Botterill in Class S1600 of the South African National Rally Championship, and Johan Horn in Class T of the Donaldson Cross Country Championship.

“We would like to wish all teams well for their respective championships. We hope that the Yaris, Etios and our trusty Hilux will come out victorious once again,” said Hamman, Toyota South Africa Motors Senior Vice President of Sales and Marketing. 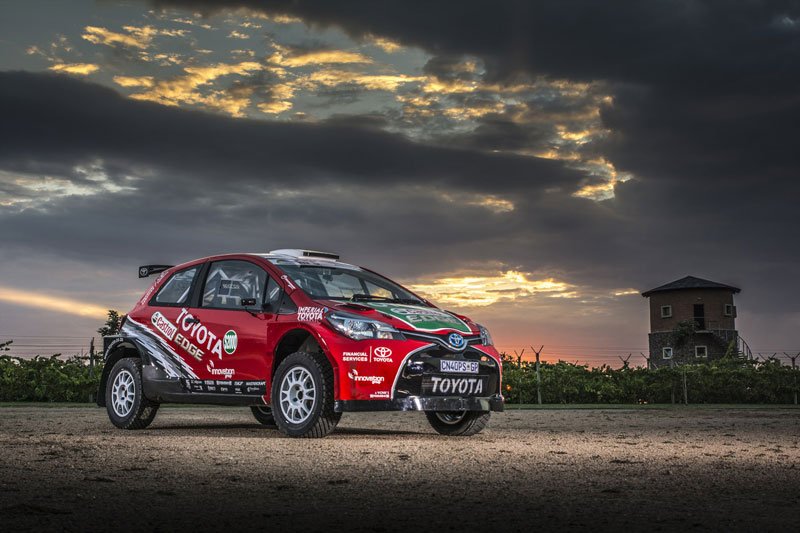 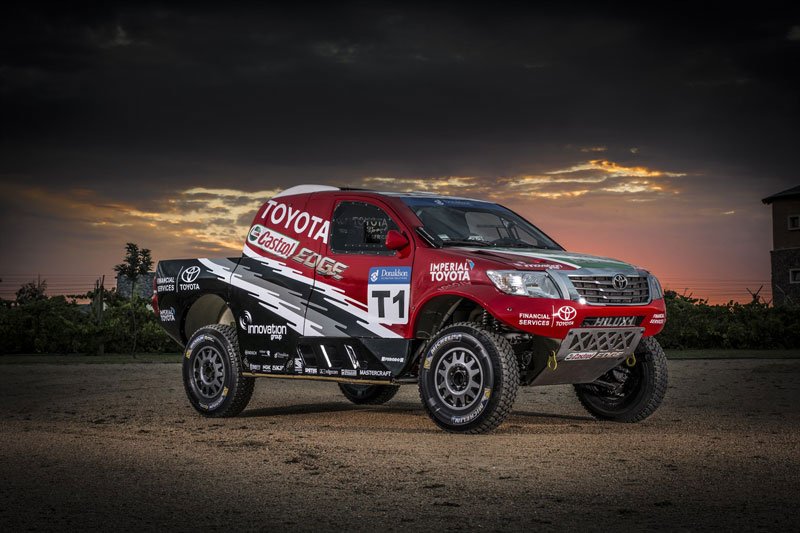 The Toyota Hylux of Castrol Team 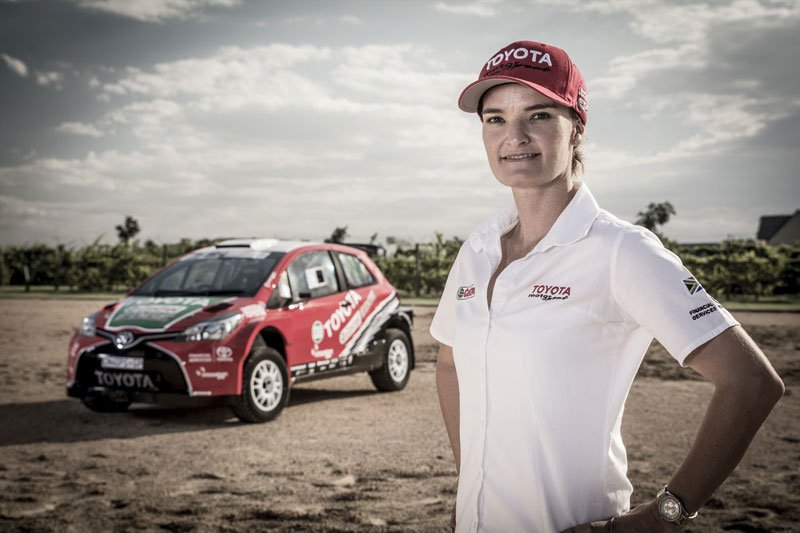 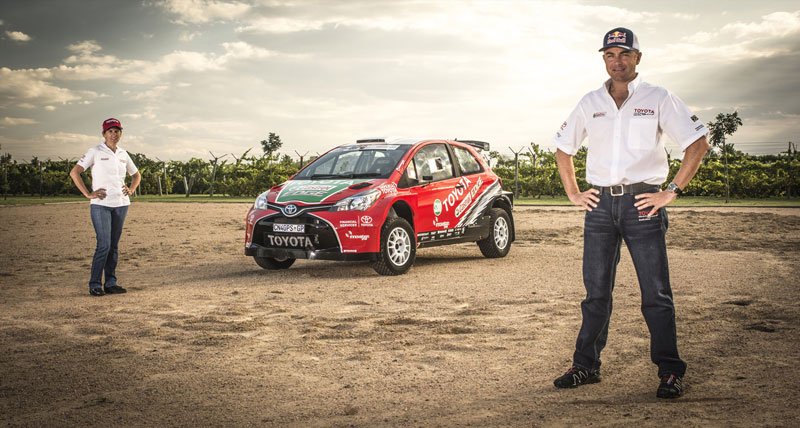 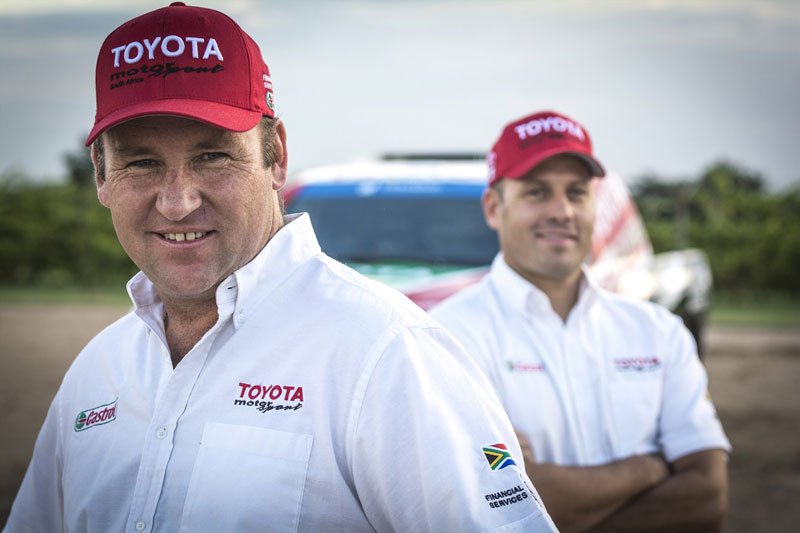 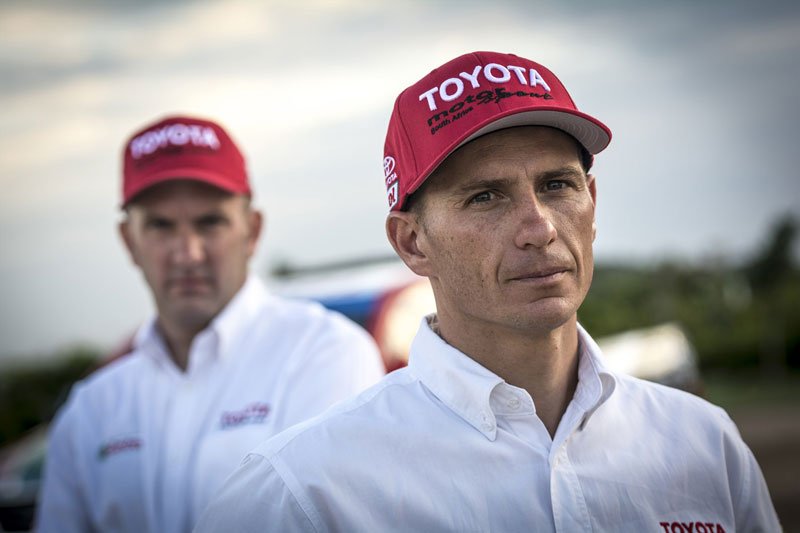