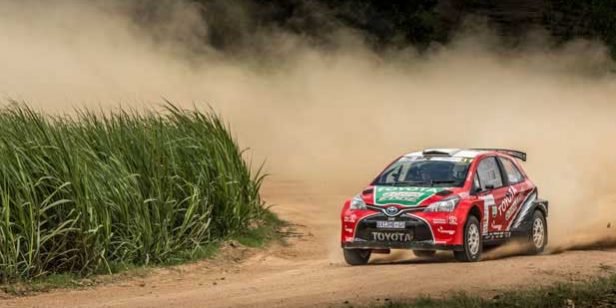 Team Toyota Castrol supplied by EVO Corse had a confident start in the first race of the 2015 season that was took place on 27 and 28 February. In KwaZulu-Natal South Coast, Leeroy Poulter and Elvéne Coetzee ended second overall while Giniel De Villiers and Carolyn Swan gained the fourth spot.

Defending champions Poulter and Coetzee drew the first position on the road after the numbers draw, this caused them some difficulties as the roads were slippery and they had to sweep the surface of the small marble-like stones. Despite the tough begin, Poulter and Coétzee managed to end day one at the second place, behind Mark Cronjé on Ford Fiesta.

The second day didn’t reserve any surprise, Cronjé won the race with an advantage of 44,6 seconds while Poulter defended the second spot from the attack of Lategan on Volkswagen Polo, who clinched the last podium. Veteran Giniel De Villiers and Carolyn Swan – at the first official race together – ranked fourth overall.

“The car felt good, but we really struggled with the lack of grip,” explained Poulter. “Thankfully we gained confidence with the track, so our times came down a lot.” Giniel De Villiers was satisfied of the final result: “It was a learning experience for Carolyn and me, we had to get used to each other in the car very quickly, but we settled in easily and made the most of it. I’m very happy with the Toyota Yaris the team prepared for us, and can’t wait for the second round of the championship.”

Toyota was also awarded the team prize for the event, thanks to the third and fourth place of Guy Botterill and Matthew Vacy-Lyle on Toyota Etios R2 in Class S1600. 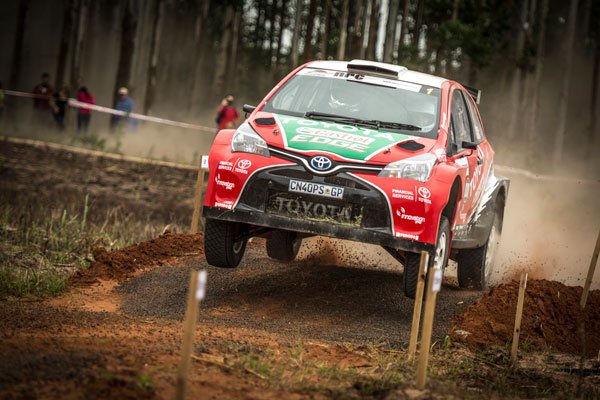 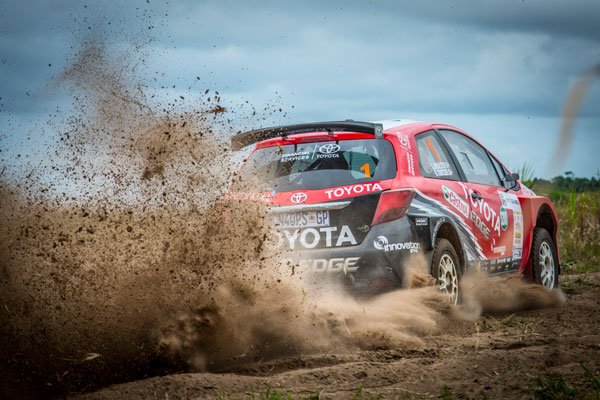 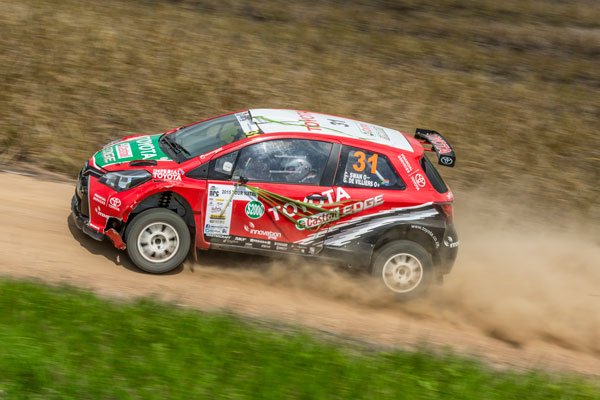 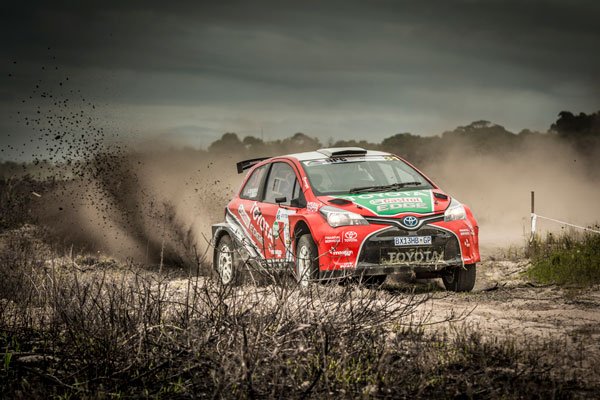