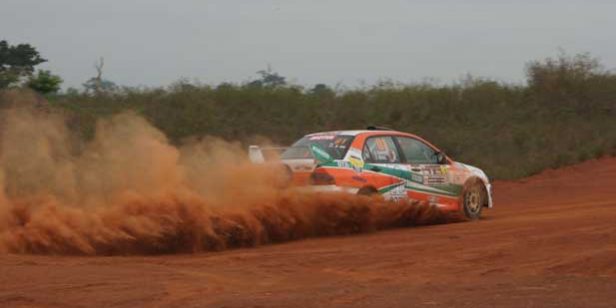 The 41st edition of Ivory Coast-Bandama Rallye has been a success for Gary Chaynes on Mitsubishi Evo 9. Last weekend the defending champion of the FIA African Rally Championship, navigated by David Israël, crossed the line ahead of the Molinie brothers on Mitsubishi EVO 7 taking the lead of the general standing.

In Friday prologue run in Yamoussokro, Chaynes had already proved his abilities, confirming the superiority in the eight special stages of Saturday, when he managed to gain the lead of the race despite the bad weather conditions. On Sunday Chaynes-Israël increased the time lead arriving in Yamoussoukro five minutes ahead of their chasers.

“The track of this Bandama Rallye was beautiful, my co-driver was fantastic in reading me the notes, the car was perfectly prepared and everything worked out great. On board we really enjoyed ourselves,” said Gary Chaynes after the win. “Last year I gave my country the African Championship, but this year I am afraid I won’t be able to defend the title. It’s a pity that I just won the first race…” he concluded with a joke. David Israël is happy too: “ I won my first rallye with Gary. It’s been amazing!” The next round of FIA African Championship will be the Sasol Rally of 17 and 18 April in Mpumalanga, South Africa.

On the same days in Rüsselsheim, Germany, Julius Tannert won Rallye Saarland-Pfalz, first round of the ADAC Opel Rallye Cup 2015. The 24-year-old German, navigated by Luxembourg Jennifer Thielen, ended first in seven of  the eight special stages, preceding the Danish crew Madsen-Jensen with a minute and a half of advantage. Third spot for the Finns Vuorisalo and Hellst, while another finnish pair won the special duel between ladies: Laura Suvanto and Reeta Hämäläinen could take advantage of Melanie Schulz and Bianca Divertente’s retirement.

“My opponents were very strong, therefore we had to attack in the first eight special stages, trying to keep the time advantage till the end,” said an enthusiastic Julius Tannert. “It wasn’t easy at all because in this situations there is the risk to get nervous and loose the concentration; that’s why this victory is absolutely important.” Julius Tannert, who runs also in the FIA ERC with the Opel ADAM R2, is expected to take part in the Rally of Ireland at the beginning of April. 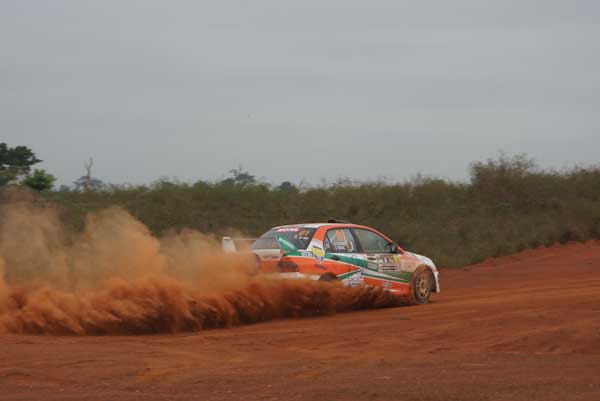 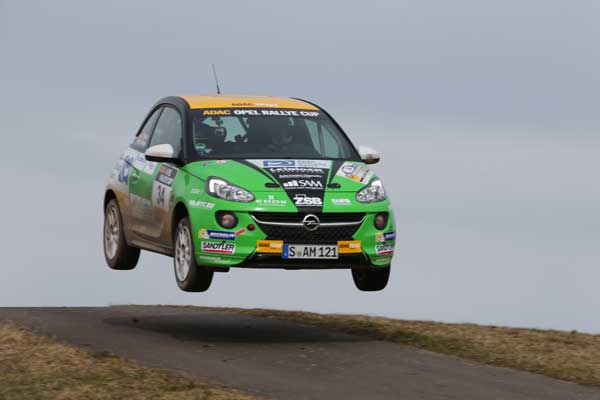