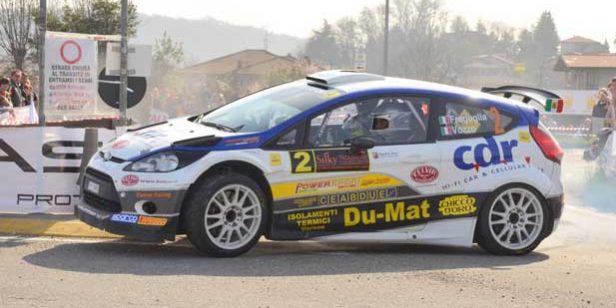 After a long waiting the “Rally Internazionale dei Laghi 2015” can start. Today the event will begin with the technical verification while on Saturday and Sunday it will be time for racing. This year the event gains more importance as, besides for the Italian Rally Trophy, it will be valid for the Swiss National Rally Championship as well as for the Renault Italy Trophies, which have been officially supplied by EVO Corse for almost nine years.

The race is divided into 11 special stages over 106 km, starting with the amazing “Colacem”, which every year attracts thousands of spectators in the industrial district of Caravate, and continuing through the evocative valleys of the Varese landscape. The final stage will take place in the fascinating Giardini Estensi, in front of the baroque Estense Palace built for the duke Francesco d’Este in the eighteenth century.

Among the 111 participants Giuseppe Freguglia on Ford Fiesta Rrc is the favourite for the final victory, as he won three times in 2010, 2013, 2014. Other serious candidates are Simone Miele on Fiesta Rrc and Filippo Pensotti on Citroen DS3. However, the spotlight is mainly on the young driver Andrea Crugnola, who has recently been selected to participate in six rounds of the WRC with the official Renault Clio R3T.

“This year we’ve accepted a big challenge: the track is longer and more demanding and I think this will improve the competition. I am thankful to all the sponsors and partners, but above all to my co-worker, as if I were alone this beautiful event couldn’t even exist”, said Andrea Sabella, who has organized the “Rally dei Laghi” for all the 24 editions. 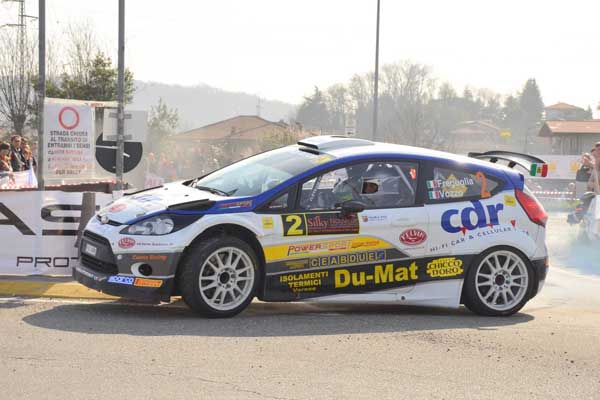