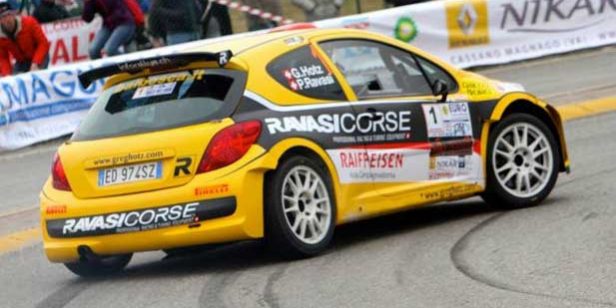 Freguglia won the race for the third time in a row, Hotz and Ballinari arrived behind him. The three drivers used SanremoCorse wheels on their cars.

Confirmations and surprises at “Rally Internazionale dei Laghi 2015”: Giuseppe Freguglia on Ford Fiesta Rrc triumphed for the fourth time – the third in a row; Gregoire Hotz on Peugeot 207 S2000 renked second, first between Swiss drivers; while Ivan Ballinari drove his Fiesta R5 at the third sport. This is a great result for EVO Corse, which supplied the wheels to the teams of the three drivers standing on the podium.

Giuseppe Freguglia of A-Style Team, with Marco Vozzo as navigator, made a perfect race, clinching from the beginning the first spot of the general standing and winning eight special stages. “I am very happy with the result because my opponents were vey strong,” Freguglia said after the rally. “Anyway I was focused only on myself and I managed to keep a good pace throughout the whole race. I have to thank my team for setting up my car in the best way possible.”

Gregoire Holtz made an impressive performance too: the Swiss of RavasiCorse team hadn’t raced in Rally dei Laghi for eighteen years, nonetheless he managed to win a special stage and take the lead in the national championship, helped by the notes of his co-driver Pietro Ravasi. “Our goal was just to make a positive impression,” he said. “The stages were very difficult, especially with these weather conditions, therefore our effort has been really gratifying considering the result.”

While Freguglia and Holtz were among the favourites for the final victory, Ivan Ballinari and Paolo Pianca of  MV Motorsport-A-Style Team surprised everyone. “I am aware of my possibilities,” said the Swiss driver. “However I hadn’t raced with the Fiesta R5 before, nor had I driven on these streets. I am surprised for this result and of course I am very satisfied.”

This edition of “Rally dei Laghi” has been a good test for Andrea Crugnola, who is about to make his debut in WRC3 with the official Clio R3T. After a wheel puncture in the second stage, Crugnola made an outstanding come back from 70th to 9th place, demonstrating to be ready to compete with the best drivers of the world.

In the meantime, in the North of France, Rallye Le Toquet opened the French rally season and the Opel ADAM Cup 2015. Florian Bernardi claimed victory at the end of a very close battle with Romain Fostier and Rémi Jouines. 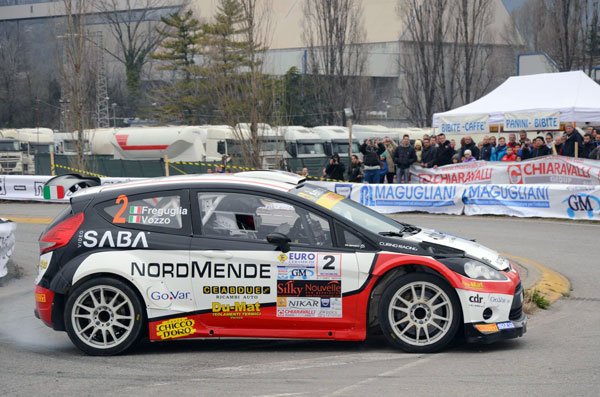 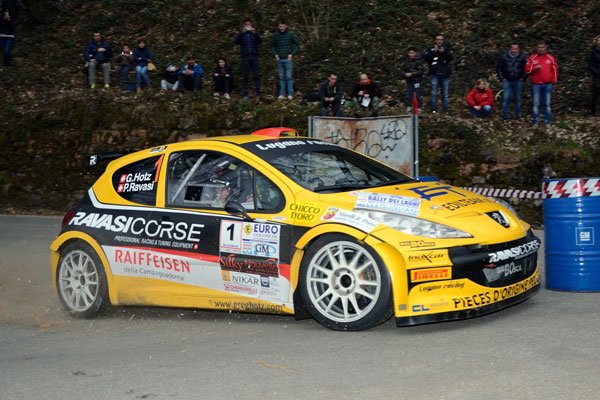 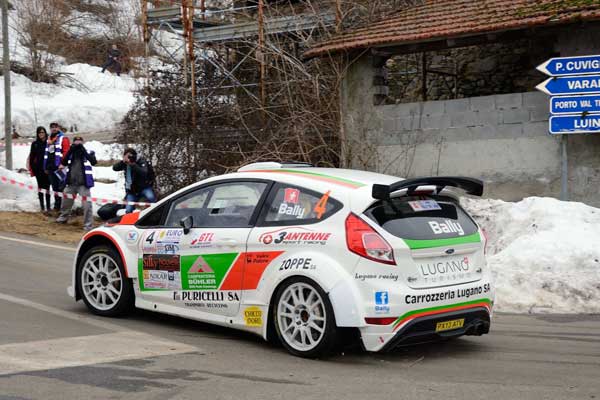 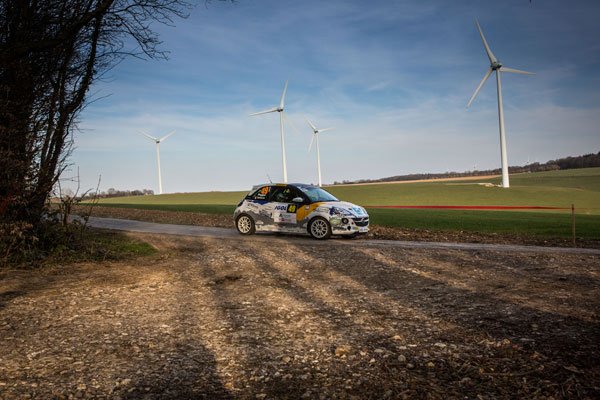