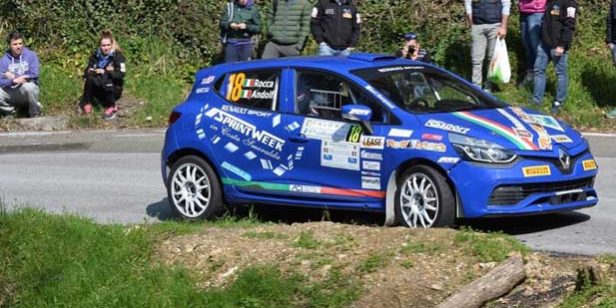 Andolfi and Rocca took the lead of the race from the beginning, taking advantage of the withdraw by former European champion Luca Rossetti in the second special stage and of a technical problem occurred to Manuel Fenoli in the third stage. Andolfi is now at the top of “Trofeo Clio R3T Produzione” standing, but from the next race – the Sanremo Rally scheduled from 8 to 11 April – he will have to face two more opponents: Giacomo Scattolon (who drove a Clio R3C at Rally Il Ciocco because of technical problems to his Clio R3T) and Aleks Humar from Slovenia.

Beside with the good results of Trofeo Clio R3T, EVO Corse is satisfied also with the first place in the Class R2B – 7th overall – of Giuseppe Testa and Emanuele Inglese on Peugeot 208 R2: this success allows the young pair to stand at the top of the Junior Italian Rally Championship. 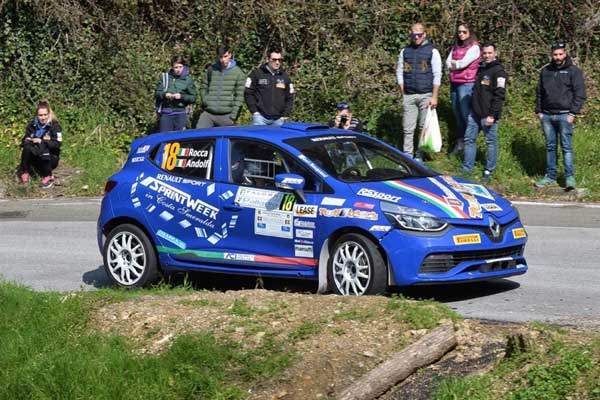 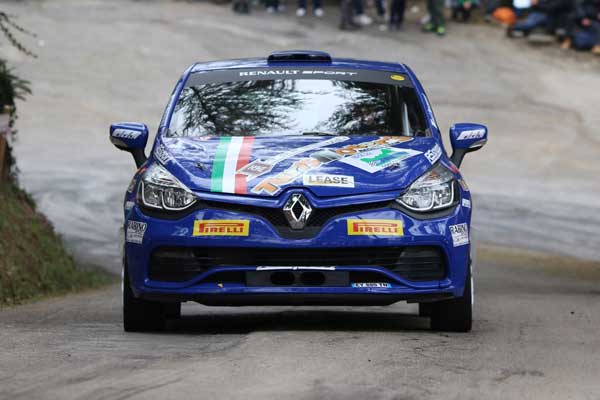 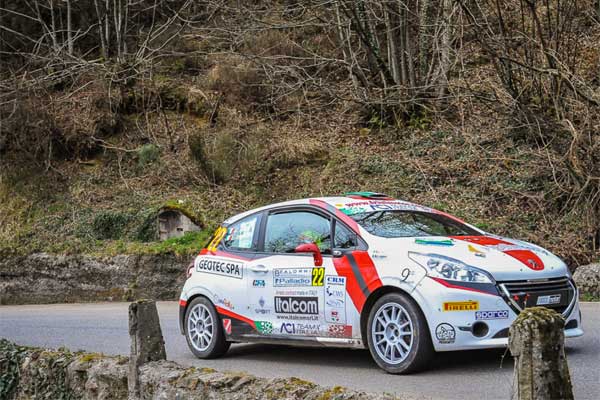