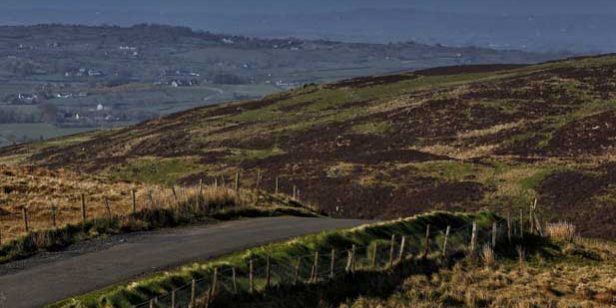 The third round of the European Championship is taking place in Belfast. Great expectations on the Opel ADAMS R2 participating in FIA ERC Junior.

Circuit of Ireland Rally is the best way to celebrate Easter. On Northern Ireland tarmac roads 53 cars will battle for the victory of one of the most fascinating and oldest rallies of the world: since 1931 the best drivers of the planet, such as Paddy Hopkirk and Colin McRae, have been running this fantastic event.

Circuit of Ireland Rally will start on Thursday 2 April with a 3,22 km qualifying stage that will determine the starting list of leg one. On the following day 87,04 km divided in eight stages will be run leaving from Belfast; while on Sunday 4 April the crews will drive ten stages, covering a distance of 128,18 km, finishing the rally with Newtonards special stage – where more than 25,000 spectators are expected – before coming back to Belfast for the awarding ceremony.

The race has registered a record as there are 19 entries for ERC Junior. EVO Corse has great hopes in ADAC Opel Rally Junior Team, which lines up Emil Bergkvist and Marijan Griebel.

Suede Bergkvist is the current leader of ERC Junior, after winning Rally Liepaja with his countryman Joakim Sjöberg. “Even after our win in Latvia, my expectations are exactly the same as at the beginning of the season,” says Bergkvist. “I know that I still have a lot to learn, especially on asphalt. So in light of all the strong opposition in ERC Junior, the Circuit of Ireland will be a new and big challenge. At the same time, the ADAM R2 and the ADAC Opel Rallye Junior Team have proven their potential to win rallyes at this incredibly high level. So I have a good feeling about Ireland, and its close, fast stages will be tons of fun!”

German Griebel, navigated by Stefan Clemens, after a tough debut in Latvia, is looking for redemption on a surface more suitable to his abilities: “I’m only familiar with the rallye in Ireland from on-board videos and TV footage, but I know that narrow roads and lots of jumps await us. The stages are unique and challenging, and will for sure be great to drive. I have no doubt the competition will again be incredibly tough. But as I prefer asphalt surfaces, and the ADAM R2 is evidently well suited for such conditions, I hope that Stefan and I will be among those to be reckoned with in Ireland.“

Opel ADAM R2 fleet is completed by Pole Zawada navigated by Frenchwoman Dereousseaux, and German Tanner and his co-driver Thielen from Luxembourg.

In the pictures below: glimpses of Circuit of Ireland Rally track 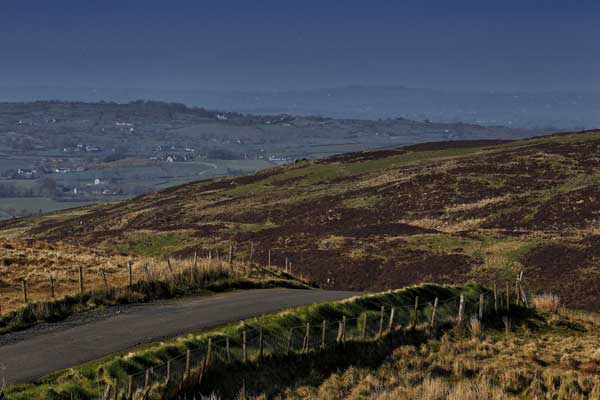 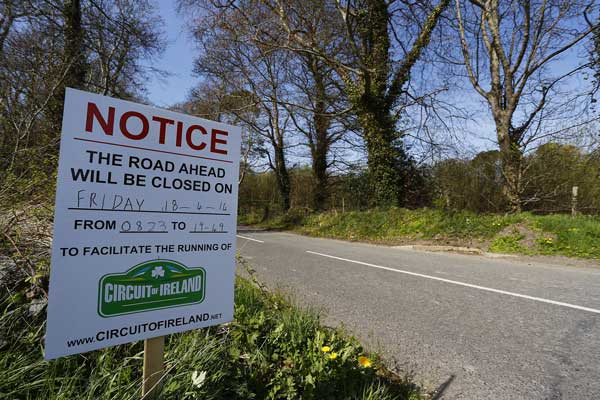 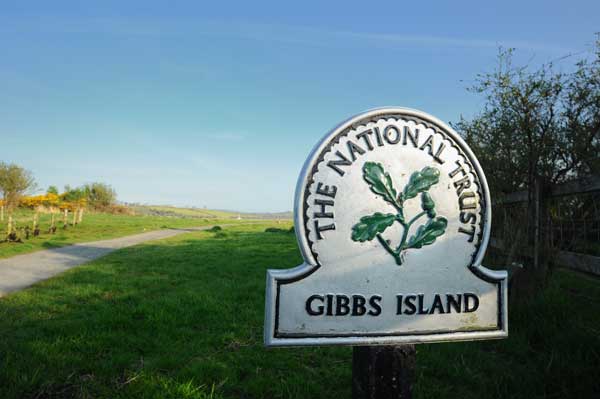 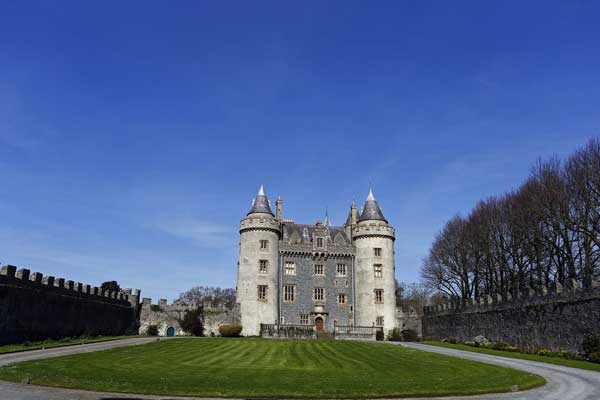