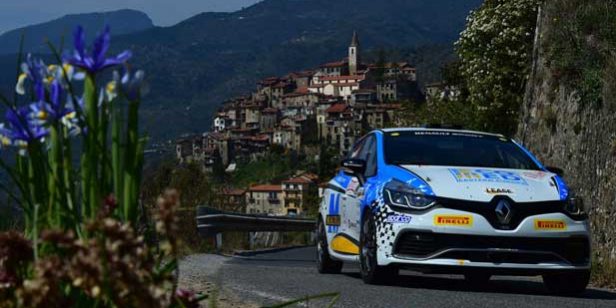 There was great balance between the contenders at Rallye Sanremo, second round of the Italian Rally Championship valid for the Clio R3T Trophy, competition which is officially supplied by EVO Corse. Luca Rossetti, navigated by Matteo Chiarcossi, ended first redeeming himself after the withdrawal from Rally Il Ciocco three weeks ago. Ivan Ferrarotti and his co-driver Manuel Fenoli claimed the second spot and took the lead in the general standing with 102 points, with Andolfi (96) and Rossetti (67) to trail behind.

The race was uncertain from the first to the last speciale stage, as Rossetti had to look over his shoulder from Ferrarotti and Andolfi’s attacks. The Saturday night stage turned out to be crucial, as the former European Champions managed to preserve the first position after a close battle. “This victory is extremely important to me. It had been many years since I last drove a front-wheel drive car and I had to struggle to get used to it.” Rossetti said. “However, after finding the right pace everything went well.”

In the Junior Italian Championship two cars with EVO Corse wheels clinched first and second spot. Daniele Tassone crossed the line ahead of Giuseppe Testa, taking his revenge after that Testa had won Rally Il Ciocco last month. The two are now paired at the top of the general standing with 27 points, and it looks like they will fight for victory until the very last race. 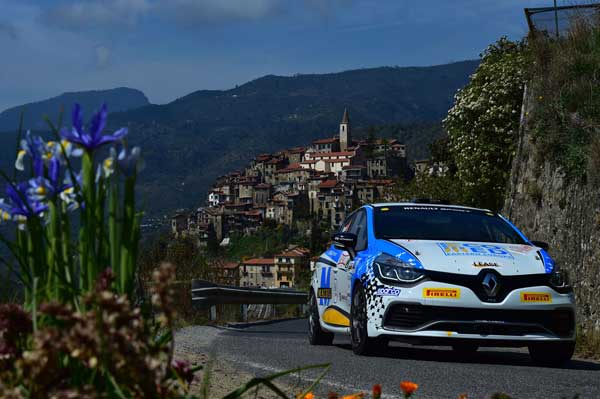 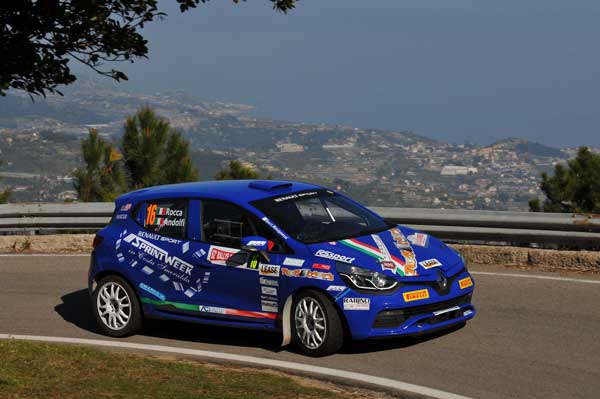 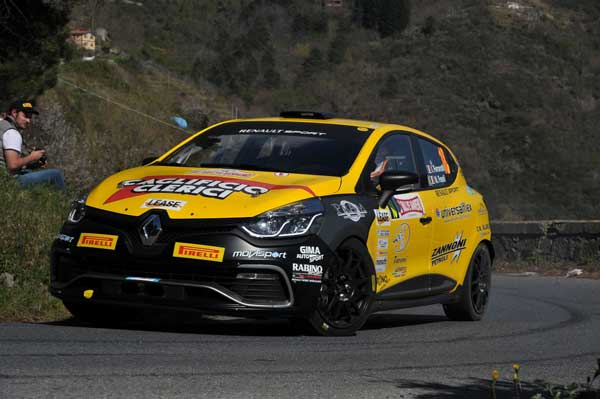 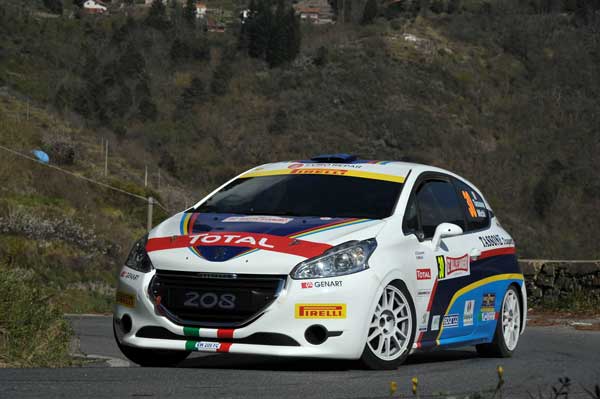 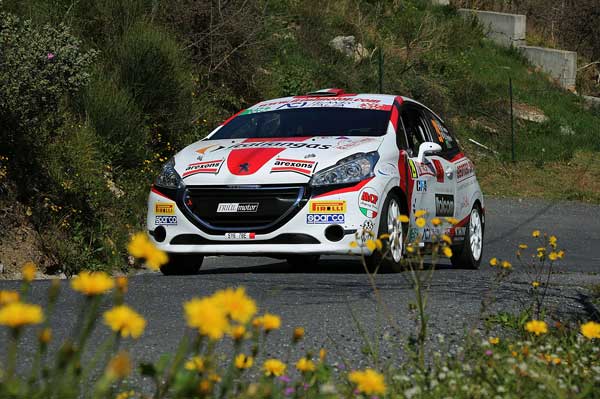