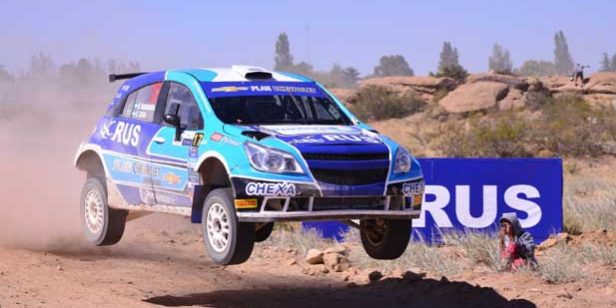 The former tennis player to take place in Rally Vilas Carlos Paz, fourth round of WRC

Xion Rally Argentina begins today and the former tennis player David Nalbandian is ready to make his debut in a world class rally. After 13 years spent on the tennis courts all over the world, in 2014 David decided to change sport and took part in the Coppa Maxi Rally driving a Chevrolet Agile of the Tango Rally Team. In a recent interview released to Agencia San Luis, he has explained his feelings as a rally driver.

As tennis player you watched rally as a spectator, now you are about to race with the best drivers of the world. How do you feel?
Watching WRC from outside is completely different than participating into it. Once I enjoyed the race as a fan with my friends, now I have to face long stages and keep focused aiming to find the best setup for my car in order to achieve a good result.

How do you evaluate your progress as a rally driver?
Honestly, I think I am still going pretty slow. Rally is a something new for me, I have driven for just two years and I think I will need more time to get used to it.

Yours is a very unusual case, as there are very few people that have managed to compete at high level in different sports. What is your secret?
Actually I don’t think I am competing at high level in rally, which I consider more like an hobby. I would like to have a career in rally and win some races, but my competitors have been racing for many more years than me, therefore my current thought is just having fun. Of course my goal is to get better and better, but I know I will take some time.

What does it mean for a former professional tennis player to compete with the best rally drivers of the world?
It is such an honour and a pleasure but I cannot even compare it to tennis. When I was a professional I had to train hard because I was almost obligated to win. Now the situation is completely different, when I am on the car I think to enjoy myself and almost forget to be competing.

What is your goal for this race?
To finish it. Rally Argentina is a very tough race, both because there are many kilometres to drive and because the track surface has been made slippery by rain. I will have to be patient, without worrying about the time.

A prediction: who will win the race?
I think Ogier is deservedly at the top of WRC and has all the possibilities to win. 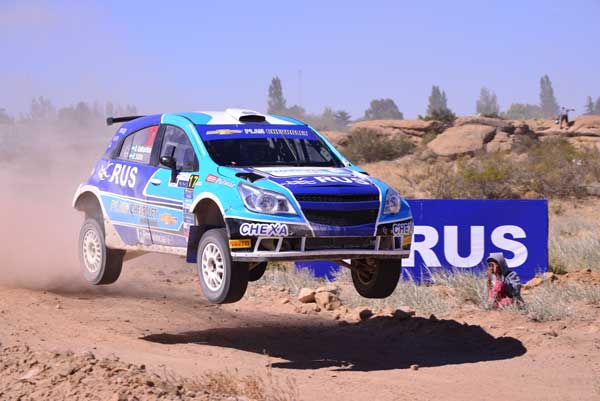 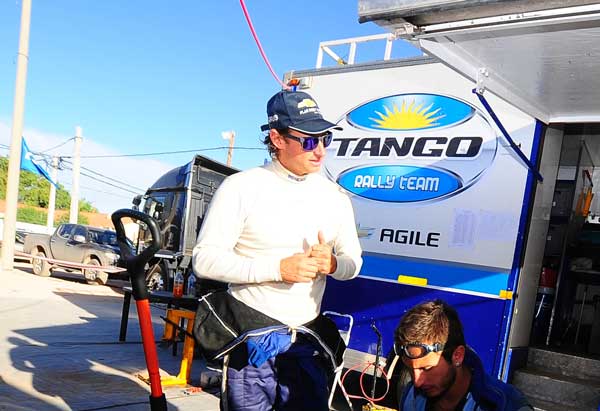