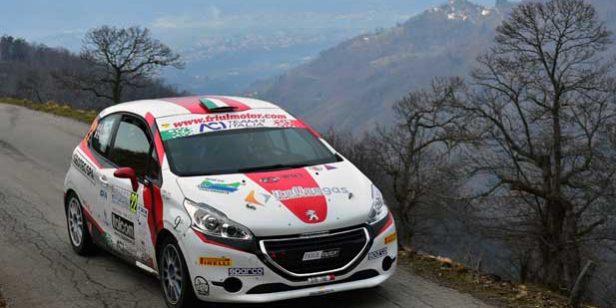 There are great expectations around the third round of the Italian Rally Championship, the first on a gravel surface

Rally Adriatico – third stage of the Italian Rally Championship and opening event of the Gravel Rally Trophy – is starting this weekend. The race is scheduled on 1 and 2 May and will be run on the gravel road of the the Marche region for a total of 11 stages over a distance of 425 km.

A big fight is expected also in the Junior Italian Championship, as Michele Tassone and Giuseppe Testa are sharing the leading position of the table after a first and a second place each. They will both drive a Peugeot 208 R2 attempting to gain more points for the general standing. Nicolò Merchioro will try to surprise them using his experience on gravel surfaces.

In the Production Championship Ivan Ferrarotti and Fabrizio Andolfi JR on Clio R3T want to take advantage of leader Giacomo Scattolon’s absence in order to get closer to him in the standing. This race is not valid for the Clio R3T “Production” Trophy though, which instead will come back in May at 99° Targa Florio in Sicily.

The 22nd Rally Adriatico will start on 1 May from Jesi, from where the crews will move to Castreccioni Lake for the official presentation. Two special stages are scheduled on Friday, while on Saturday nine more will be run. The arrival is expected at 18,15 in the main square of the town of Cingoli. 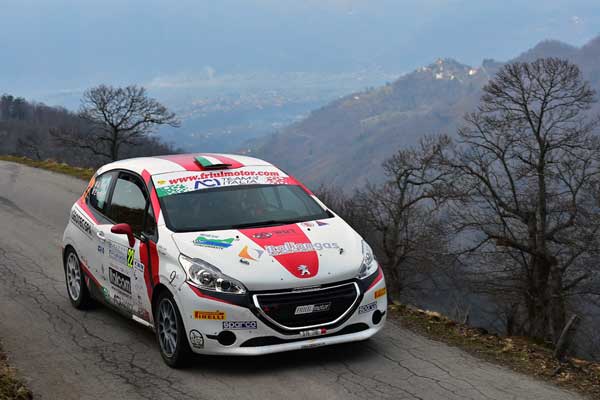 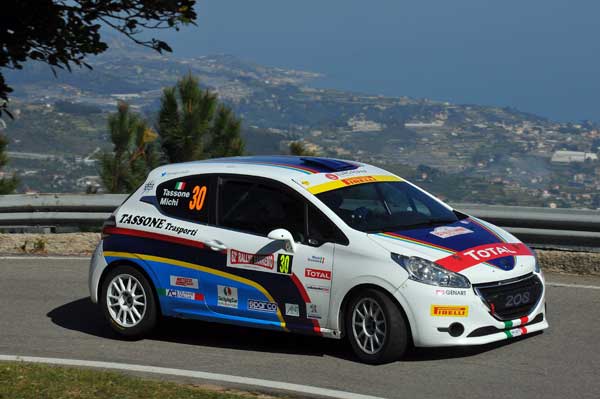 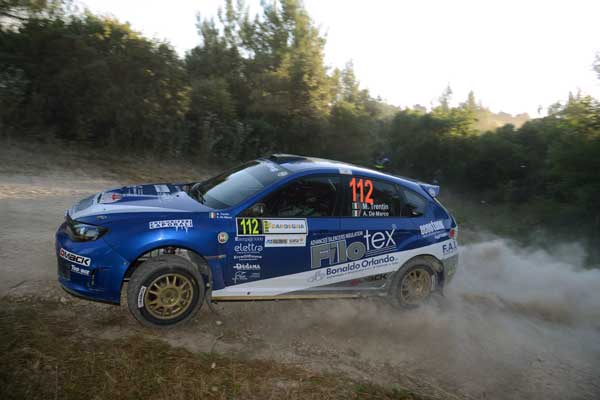 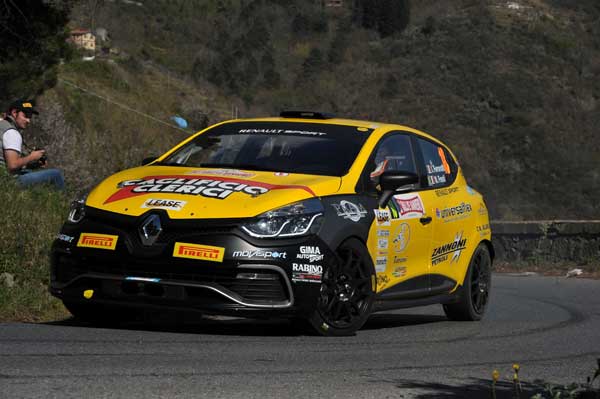 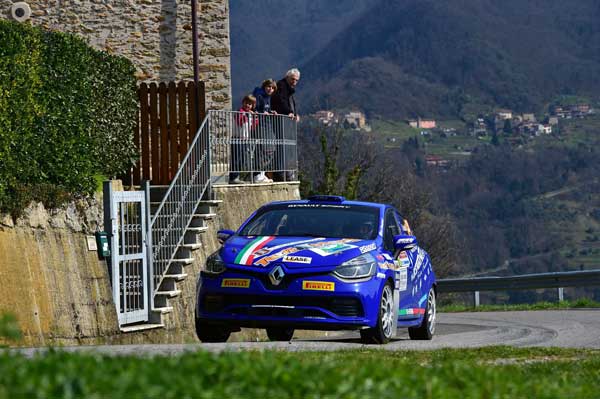