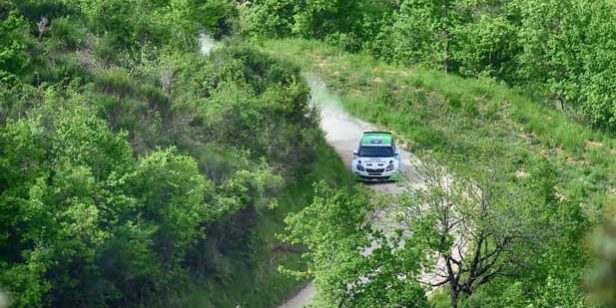 Umberto Scandola on Fabia Super 2000 won the 22° Rally Adriatico, third round of the Italian Rally Championship. Scandola, navigated by Guido D’Amore, dominated the rally from the beginning to the end proving his superiority on the gravel roads of the Marche region. Frenchmen Chardonnet-De La Haye on Ford Fiesta R5 clinched a surprising second place, while Basso and Granai on Fiesta R5 LDI ended third. The defending Italian champion Paolo Andreucci finished only fourth, despite the disappointing result he managed to keep the lead of the general standing, with 6 points ahead of Scandola.

Mauro Trentin and Alice De Marco on Peugeot 207 Super 2000 got a fantastic fifth place overall, becoming the leaders of Gravel Rally Trophy 2015. Behind them, Ricci on Fiesta R5 and Dettori on Skoda Fabia.

Finally, there was great uncertainty in the Junior category. Michele Tassone on Peugeot 208 R2 took the victory in the last special stage after a tough battle with Giuseppe Testa and Alberto Rossi, who drove a 208 R2 too. Tassone became the only leader of the Junior Italian Championship, and he didn’t hide his satisfaction for such a result: “I am very excited! For me this has been the first gravel rally ever as official Peugeot driver, and I was under pressure after winning the last race [at Rally Sanremo]. I really wanted to take a good result, but at the same time I was a little worried because these gravel roads are very difficult as it is easy to loose the control of the car. Fortunately everything worked out well and I managed to stay always in the first positions. It’s been fantastic to take the victory in the latest special stage!” 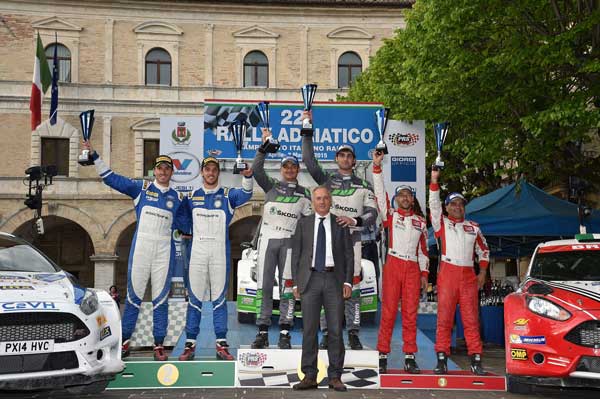 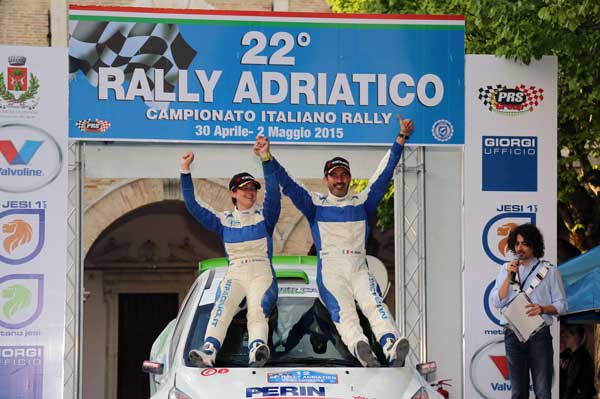 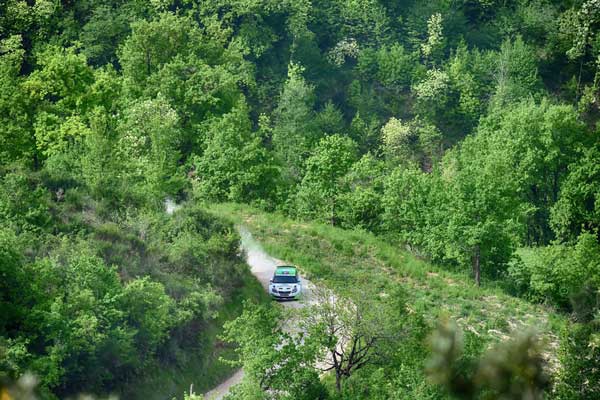 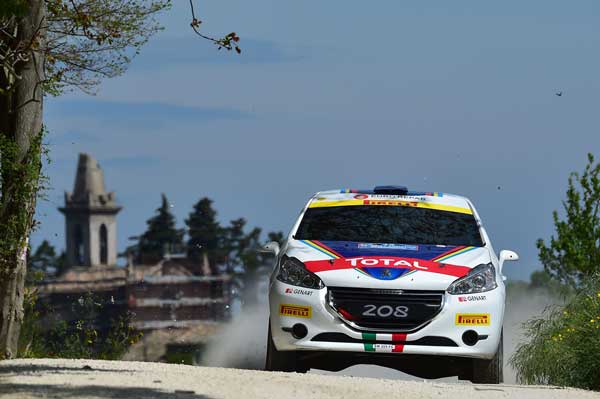 Tassone and Michi on Peugeot 208 R2 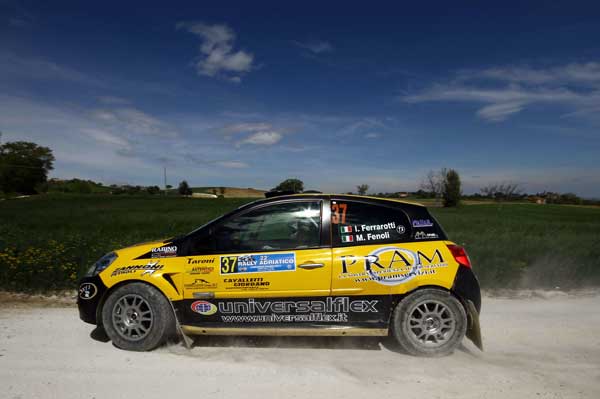