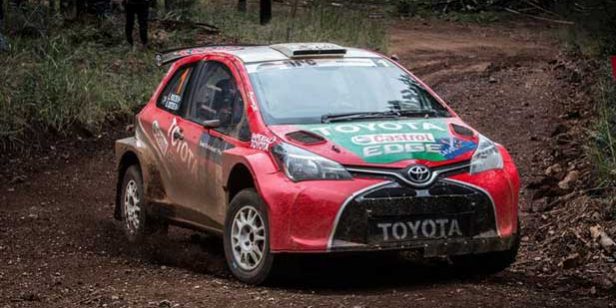 Tannert has to defend the leadership in the ADAC Opel Rallye Cup; Poulter is called to win in the South African Rally Championship

An important weekend is about to begin for the teams supplied by EVO Corse. In Pößneck, Germany, the Opel Adams will be the protagonists of the third leg of the ADAC Opel Rallye Cup; while in Mpumalanga town, South Africa, Castrol Team Toyota will try to score points for the South African National Rally Championship.

The asphalt track of the 54th S-DMW Thüringen Rallye will be the battlefield for the top position of the ADAC Opel Rallye Cup, the competition dedicated to the best young talents of Europe. Yannick Neuville – younger brother of WRC driver Thierry – and Christina Kohl will try to attack current leaders Julius Tannert and Jennifer Thielen, who are 20 points ahead in the general standings. The Belgian driver is extremely motivated after winning in Hessen the second round of the ADAC Cup: “It was nice to finally translate our speed in a good result. Our ADAM worked perfectly and as a team we made an almost flawless job. The desire of winning makes us even more willing to give everything to reach the get another victory.”

The 54th S-DMW Thüringen Rallye, which is considered one of the fastest race of this year’s calendar, will be run on tarmac for a total of 137,5 km. The rally will start on Friday night with two special stages, while eight more stages are scheduled on Saturday.

After two second places in the first two races of the season, defending champions Leeroy Poulter and Elvéne Coetzee of Castrol Team Toyota are expected to catch a victory at Secunda Motor Rally to cut the deficit from the top of the South African National Rally Championship standings. Poulter/Coetzee are eight points behind the current leaders Cronje/Houghton of Ford Performance Team, but Team Principal Glyn Hall is confident that the crew can achieve the result they have been looking for: “We have prepared well for this event. The team had a very successful test session, and we made a number changes to the setup of the Toyota Yaris S2000 cars. Not only to ensure that the cars handle well on the terrain we expect in Secunda, but also so that the drivers are confident in the handling.”

The Secunda Motor Rally will start at 13:00 on Friday, at the Graceland Casino near the Mpumalanga town. The event comprises 185 km of special stage distance, all on gravel, and is sure to be a spectacular battle between Castrol Team Toyota and the Ford Performance Team once again. 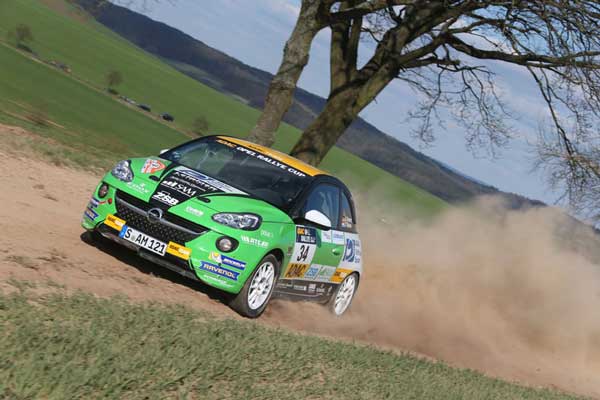 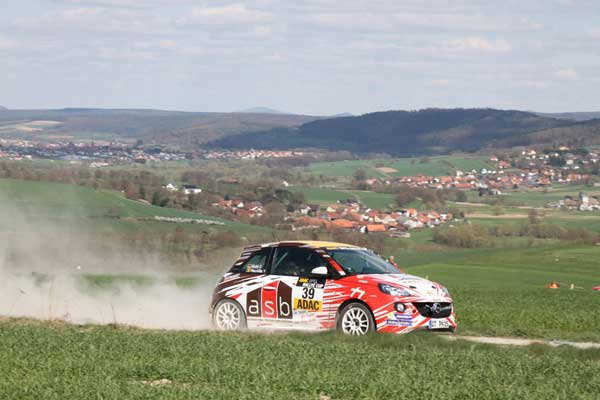 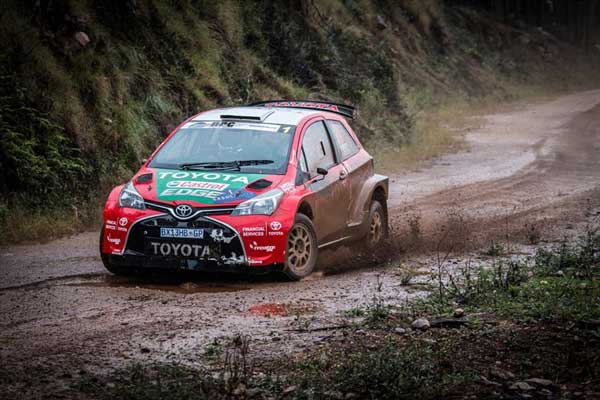 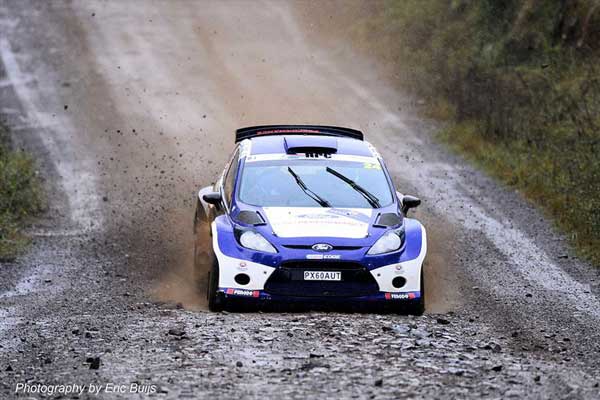