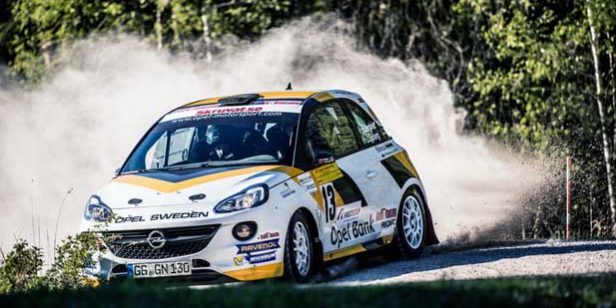 Bergkvist and Griebel try to get confidence with gravel surfaces in order to confirm the good results achieved so far in the FIA ERC Junior.

The rally drivers from the ADAC Rallye Junior Team are preparing for the SATA Rallye Açores, third round of the FIA ERC Junior that will take place in early June in the Azores in the middle of the North Atlantic.

year-old overall leader in the FIA ​​ERC Junior. “The primary goal was to get confident with the ADAM R2 on gravel surfaces and to represent the ADAC Rally Junior Team worthy in our homeland. I believe we have succeeded quite well. It’s always a great pleasure to drive a rally in Sweden, and I hope we can do it more often. However, now we are totally focused on Rallye Açores, as we want to maintain our lead in the FIA ​​ERC Junior and maybe even increase the advantage.”

German drivers Marijan Griebel and Stefan Clemens are instead using the Portugal Rally – valid for the WRC – as a training for the upcoming Rallye Açores, in order to find the right upset on gravel of the Opel ADAM R2. “It may seem strange at first glance, to prepare a European Championship race at a World Championship race. But the gravel rally in Portugal represents an ideal test for the run in the Azores. In addition, it makes sense logistically because our ADAM R2 can be shipped to Azores directly from Portugal,” sayd Griebel.

“We have much to learn on gravel, and exactly this is the goal in Portugal,” he added. “I will certainly also look at the times of my competitors in the class and I hope that we can look good in comparison. But most important it will be to get the ADAM R2 finish and well prepared for the SATA Rallye Açores.” It loos like Griebel and Clemens are on the right way as they are second in the RC4 class after the first special stage. 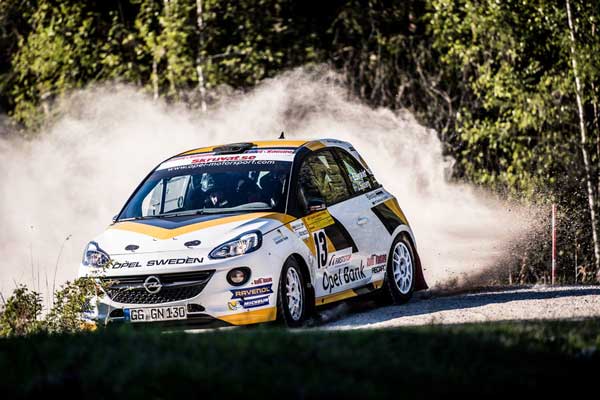 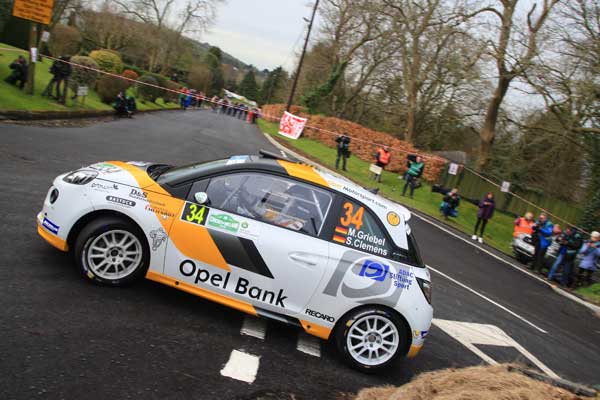