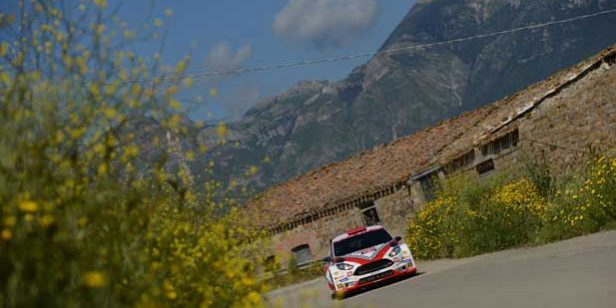 The 99th edition of the oldest car race in the world to be run from Thursday to Saturday.

After a four-week-long break, the Italian Rally Championship is back. The 99th “Targa Florio” Rally – the oldest race in the world – will be run this weekend in Sicily.

84 crews are expected to start the race tonight from Palermo, amongst them there are all the favourites for the Championship’s victory. Defending champion and current leader Paolo Andreucci – navigated by Anna Andreussi on Peugeot 208 T16 R5 – will be looking for redemption after the disappointing 4th place at Rally Adriatico at the beginning of May. The first chaser Umberto Scandola and co-driver Guido D’Amore want to complete the come back and take the top of the general standings after winning Rally Adriatico. Giandomenico Basso on Ford Fiesta R5 LDI has high ambitions too, and after collecting a second and a third place in the first three rounds he will be aiming at the first step of the podium. Outsiders Sebastian Chardonnet on Ford Fiesta R5 and Alessandro Perico – winner of the first seasonal race – on Peugeot 208 T16 may also obtain a good result.

At “Targa Florio” the Renault Clio R3T Trophy is back too. Current leader Ferrarotti wants to increase his advantage on chasers Andolfi, Scattolon and former European Champion Luca Rossetti, who won Rallye Sanremo in April.

After the positive experience in Portugal Rallye (valid for the WRC), Giuseppe Testa wants to reduce the gap with Michele Tassone who is leading the Junior Category and is ranked in the top ten of the Italian Championship general standings. The duel is expected to be really close, as both will drive a Peugeot 208VTI R2.

The start of “Targa Florio” is scheduled for Thursday evening; on Friday nine special stages will be run, while on Saturday there will be three more special stages before the awarding ceremony. 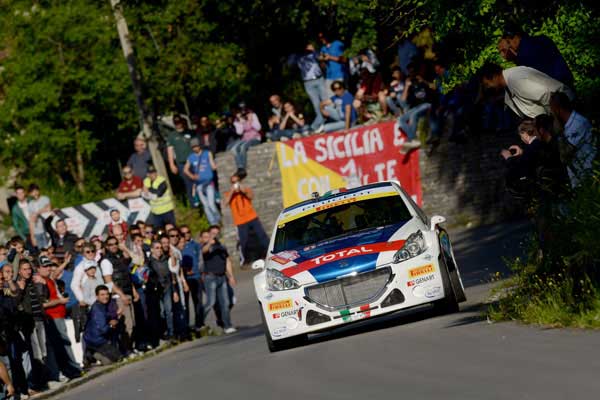 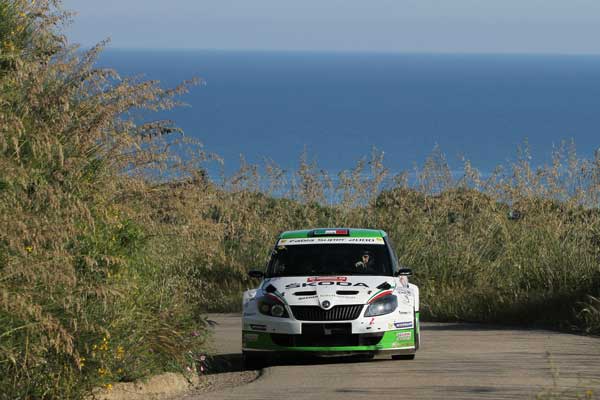 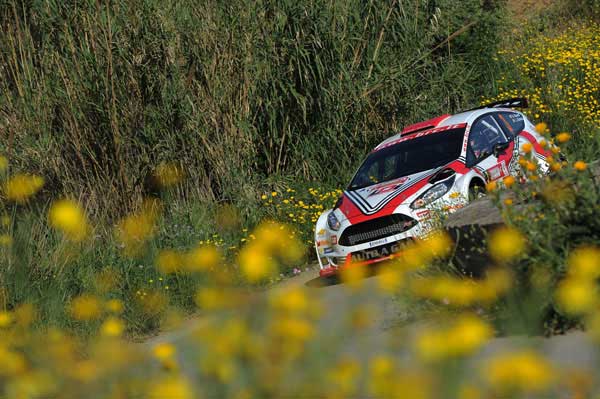 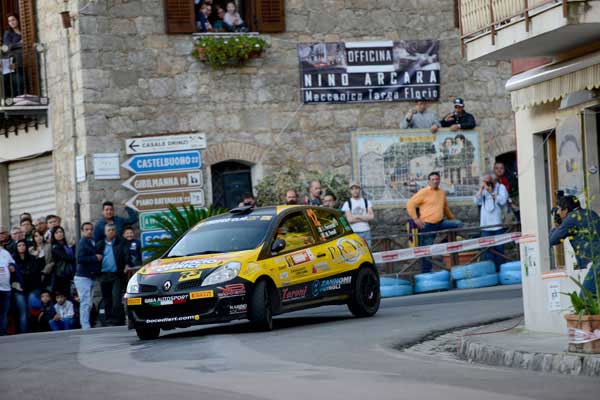 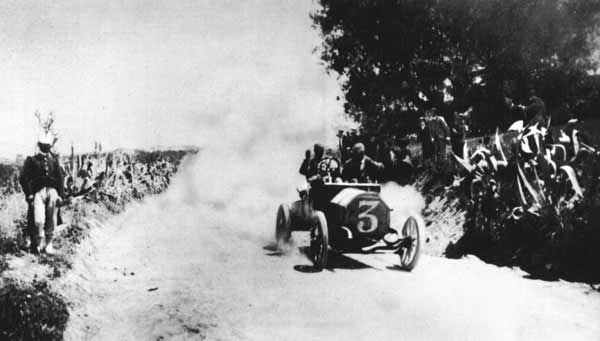 Cagno @ the first edition of Targa Florio in 1906