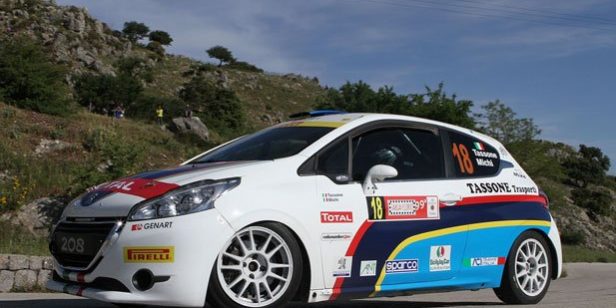 Paolo Andreucci won the 99th “Targa Florio” Rally, fourth round of the Italian Rally Championship. The defending champion, navigated by Anna Andreussi, lead the Peugeot 208 T16 R5 to victory winning 9 of the 13 special stages, despite a penalty received in the opening stage. Umberto Scandola and Guido D’Amore on Skoda Fabia S2000 clinched the second place while Frechmen Sebastien Chardonnet and Thibault De La Haye on Ford Fiesta R5 ranked third confirming to be competitive drivers in their first season at the Italian Championship. In the general standings Andreucci has increased his advantage on Scandola to 9 points.

In the Junior category Michele Tassone won the duel for the first place with Giuseppe Testa for just 9 seconds. The two drivers, both on Peugeot 208 R2, run an exciting race recording the sixth and seventh time overall. Tassone is now leading the general standings with 6 points on Testa, however it seems that nothing will be decided until the very last round.

In the Clio R3T Trophy, former European champions Luca Rossetti and Matteo Chiarcossi won all the special stages ranking also fourth overall. “Everything went right, our car proved to be extremely reliable and we took advantage of our experience on track. It’s been a race without problems,” said Rossetti, who had won “Targa Florio” in 2008 and 2009. Ivan Ferrarotti and Manuel Fenoli ranked second in the Clio R3T Trophy, keeping the lead in the general standings, while Andolfi-Rocca finished third.

The Italian Rally Championship will be back in mid July at San Marino Rally. Meanwhile – from 11 to 14 June – the Sardinia Rally will be run. The race is valid for the WRC, and many Italian drivers are expected to participate, first and foremost national champions Paolo Andreucci and Anna Andreussi. 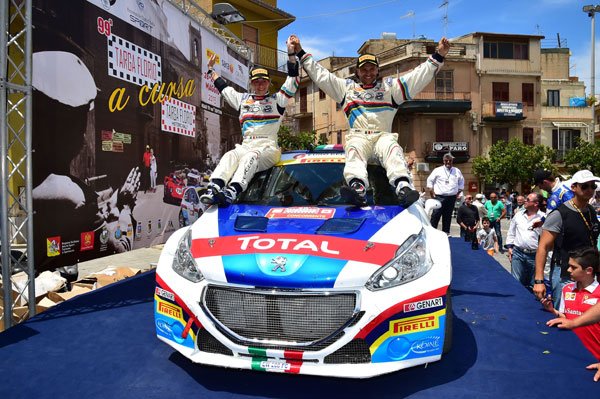 Andreucci and Andreussi celebrate the victory 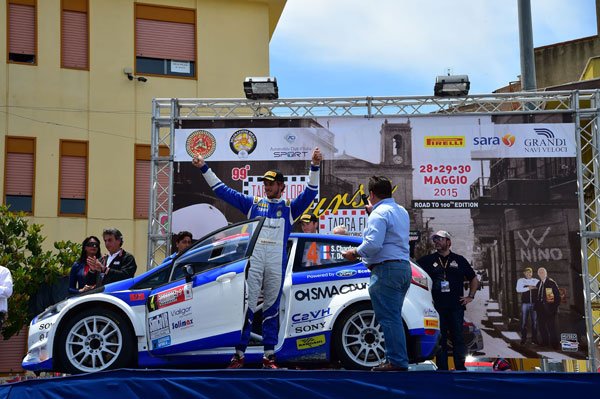 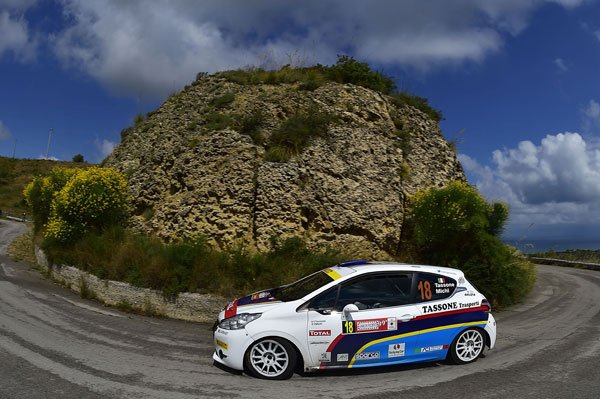 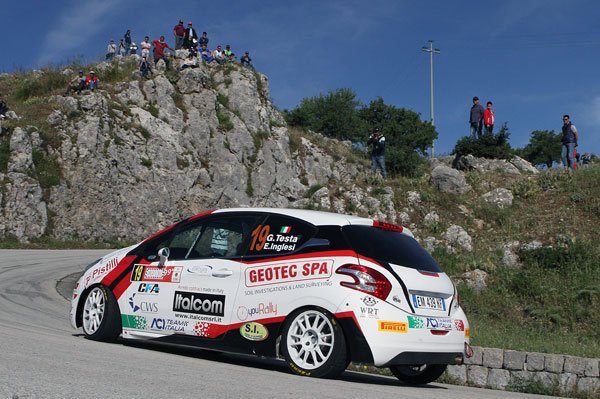 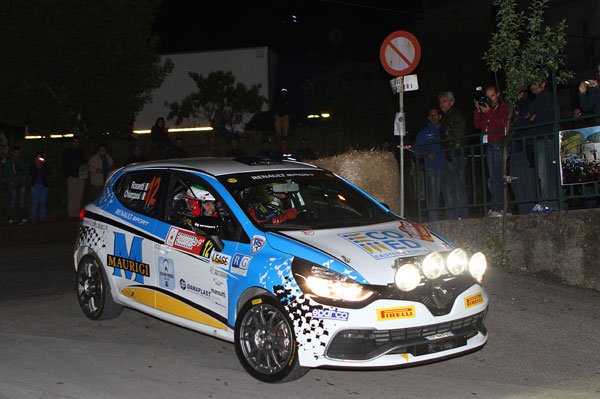 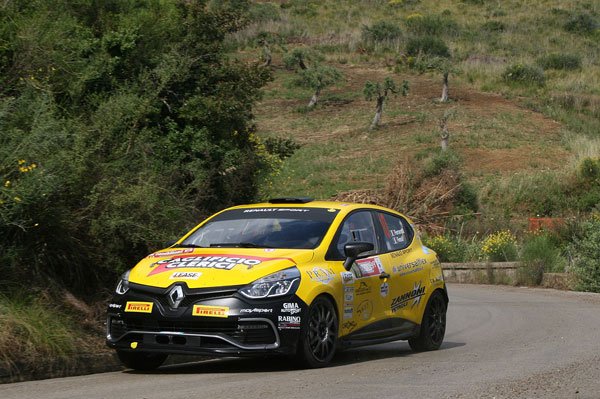