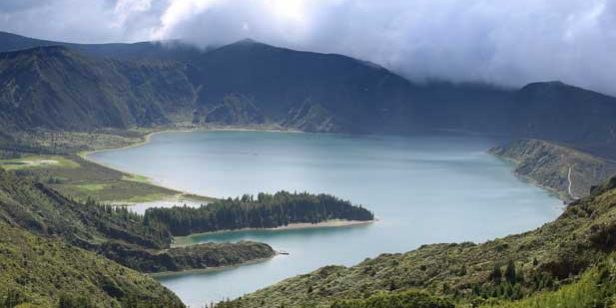 Bergkvist looking for the third victory in the FIA ERC Junior, Griebel hoping for a good result

The SATA Rally Açores, third round of  FIA ERC Junior, starts on Thursday in the Portuguese archipelago around 1,400 kilometers west of the European continent in the mid-Atlantic. The ADAC Opel Rallye Junior Team aims for another positive result with its two young drivers. Suede Emil Bergkvist (20) has collected two victories in both the previous rounds and has now a solid lead with 78 points and a 42-point advantage over his closest competitor; his German teammate Marijan Griebel (26) is in fifth place in the FIA ERC Junior rankings after coming second at the Rallye Circuit of Ireland.

Bergkvist learned rallye driving on the gravel roads in his home and feels confident about the race, as  recently he easily won his class at the South Swedish Rallye with his co-driver Joakim Sjöberg in their ADAM R2. “I am really looking forward to the Azores,” he said. “I have watched a lot of on-board videos and can hardly wait to tackle this fantastic gravel track in my ADAM R2. Of course the competition is again going to be really tough. But the ADAM R2 has proven that it is a sensational rallye car on all surfaces. We are very well prepared and want to deliver a clean performance with as few mistakes as possible. If we manage that, then I am confident that we’ll again have a good shot at a podium spot.”

Two weeks ago Marijan Griebel and his co-driver Stefan Clemens participated in Rallye de Portugal, part of the World Rallye Championship, and made a fantastic impression, despite a tire damage in the last stage that force them to withdraw while they were racing towards the podium in their class. The German driver has good feeling for the race: “To take part in a rallye in the fascinating countryside of the Azores is a dream come true for me. I’m expecting extremely challenging stages with constantly changing gravel surfaces. The quickly changing weather in the Azores can also play an important role. You have to be ready for everything. I wouldn’t go so far as to use the word routine after having raced in just one gravel rallye, but my two test runs and participation in the Portuguese WRC race were certainly very good preparation for the Azores. My main goal there is to successfully cross the finish line with the ADAM R2 and to score as many points as possible for the FIA ERC Junior.”

The SATA Rallye Açores covers a total distance of 725.8 kilometers, including 17 demanding gravel stages covering 216.6 kilometers. The rallye begins on the largest island São Miguel on Thursday (June 4); the next day the first leg will continue from 9 a.m. to around 9 p.m while the second leg starts on Saturday (June 6) at 8:30 a.m. and the finish line will be crossed around 7 p.m.

The FIA ERC Junior, which is now at the third of six total rounds, will come back on June 25 with the Geko Ypres Rallye in Belgium. 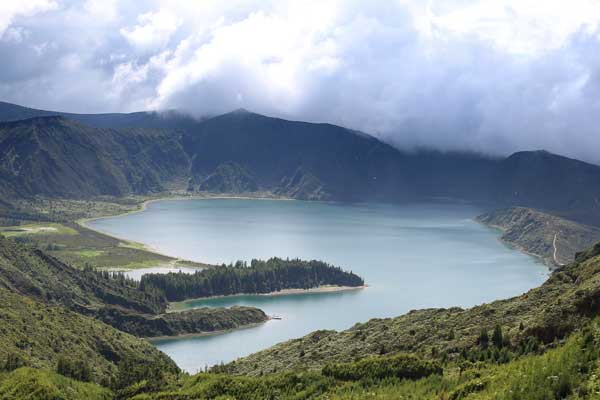 The Azores landscape, scenario of the SATA Rallye Açores 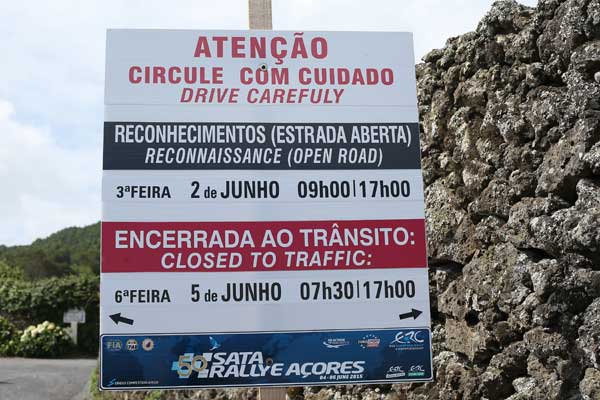 The Azores are ready to host the race. 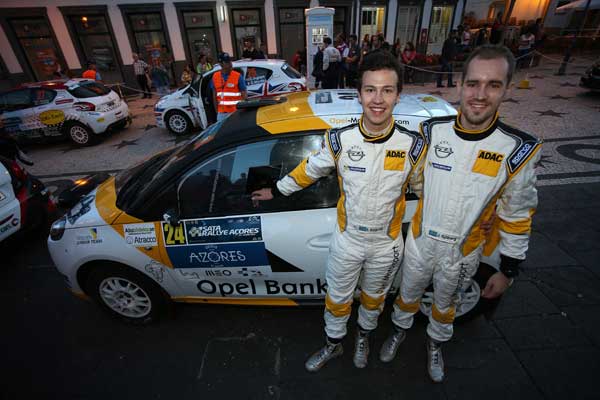 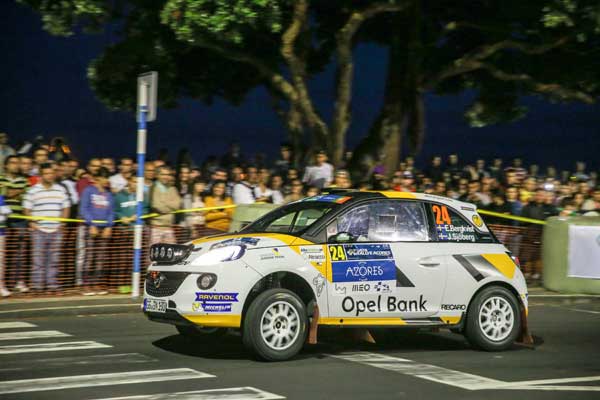 Bergkvist during the “City Show” Reconnaissance 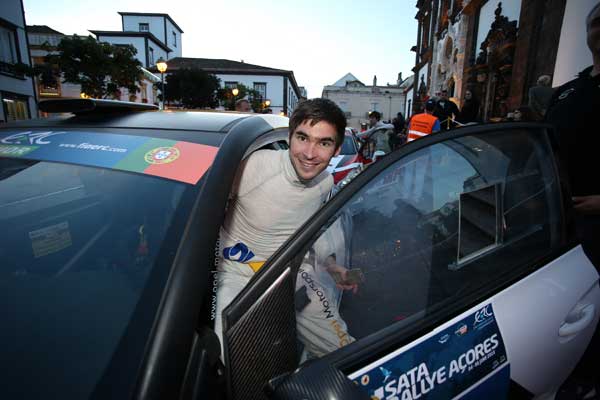 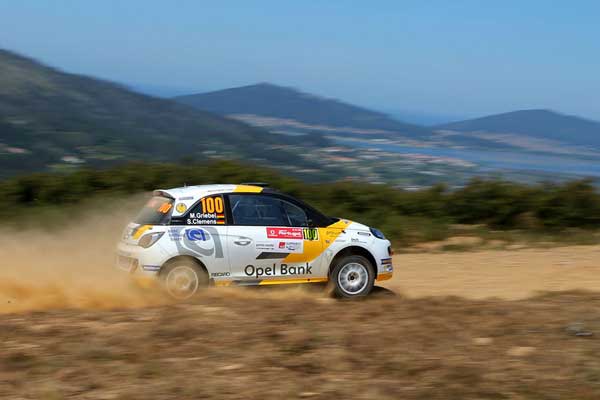