The EvoJACK – the hydraulic jack specifically designed for rally cars – has been further developed. The EVO Corse technical department has completed new important improvements that increase the performances and allow to spare important seconds during the tyre change.

The biggest news of the EvoJACK 2.1 is the installation of a security system on the release valve that avoids accidental oil leaks. The lifting pin has been partially restrained to facilitate the insertion into the hole of the chassis. Moreover an optional hexagonal pin made of high resistance steel can be mounted on the jack for a better use on gravel. Finally, the total length and the extension capacity have been increased by 50 mm: in this way even the cars with high excursion suspension can be easily lifted without problems.

The new EvoJACK 2.1 – already available on the market – has been chosen as original equipment of Ford Fiestas R5, R2 and S2000 by M-Sport, the famous company that takes part in the WRC with an official team. 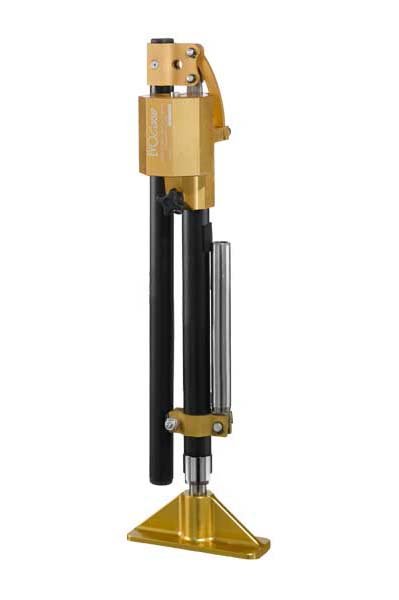 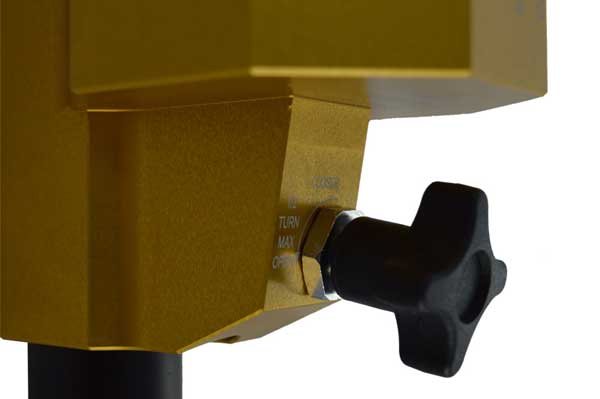 The new security system mounted on the release valve 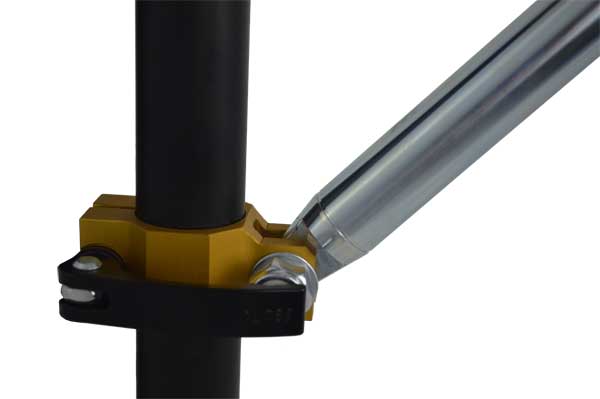 The lifting pin is partially restrained