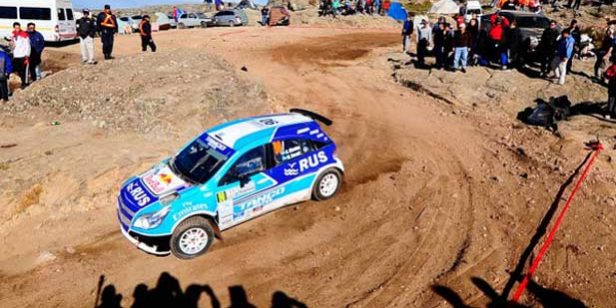 Beside the WRC Rally Italia Sardegna, many other important races are to be run all over the world.

Lot of races are scheduled this weekend around the world, and EVO Corse is ready to be protagonist in each of them. The spotlight is of course on Rally Italia Sardegna, sixth round of the WRC, where many host drivers are trying to worthily represent their home country with a good result. The National champions Paolo Andreucci and Anna Andreussi, in particular, want to prove that they can compete with the best crews of the world; young drivers Andrea Crugnola and Giuseppe Testa are also called to show their skills.

Not only Rally Sardegna however, since there are many other interesting races that deserved to be followed. In Patagonia, Argentina, the Rally of Esqual and Trevelin will count for the Argentinean Rally Championship. In a stunning landscape with snow-capped mountains, low temperatures and fast roads with changing surfaces, Tango Rally Team wants to confirm the protagonist role played by current leader Marco Ligato, David Nalbandian and Alberto Nicolàs.

11.000 km far away the FIA African Rally Championship will live its third seasonal race. In the Oryx Energy Rally of Tanzania the best continental drivers will compete for the top of the standings, currently held by Kenyan Jaspreet Chatthe. Chasers Jassy and Muna Singh, both on Subaru Impreza, are willing to reduce the gap in a very demanding and long race.

In the South African National Production Car Championship the Audi S4 quattros of Sasolracing Team will compete at Aldo Scribante Raceway in Port Elizabeth. After two rounds in the season the team is in the first and third place thanks to veteran Hennie Groenewald and Gennaro Bonafede who have proven to be the favourites for the final victory.

Finally, in Europe, the Opel ADAMs R2 will be protagonists once again. At Rally Ourense Angela Vilariño of the Opel Motorsport Team Spain has to confirm the first position in the Women Trophy and to gain important points for the R2 category standings, where she occupies the third position. After the podium of Rally Rias Baixas Angela Vilariño is in a good shape and aims to take advantage of her abilities on tarmac. In Burgundy the 32nd Rallye des Vins Macon will host the third act of the Opel ADAM Cup 2015. Rémi Jouines, Florian Bernardi and Romain Fostier are sharing the top position. Difficult or impossible to predict which one will settle in the chair of the leader at the end of this appointment to that already looks exciting! 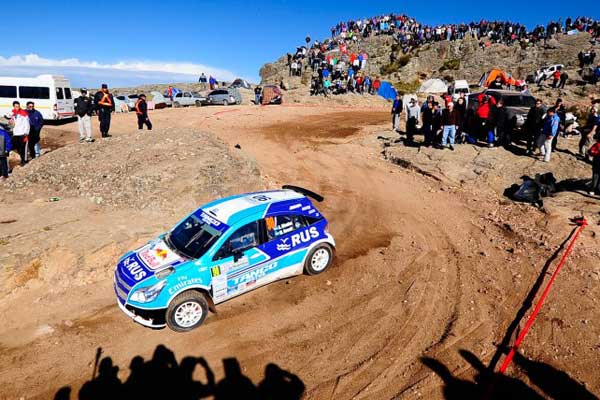 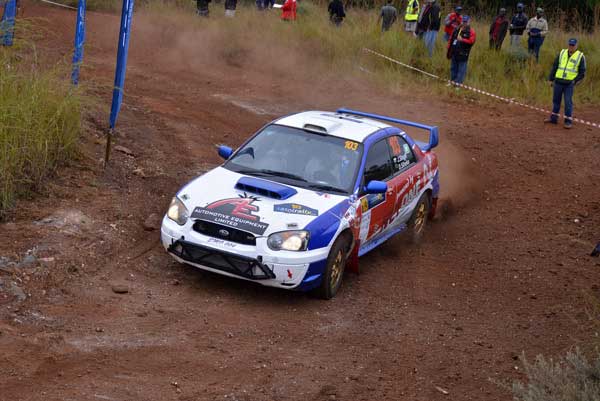 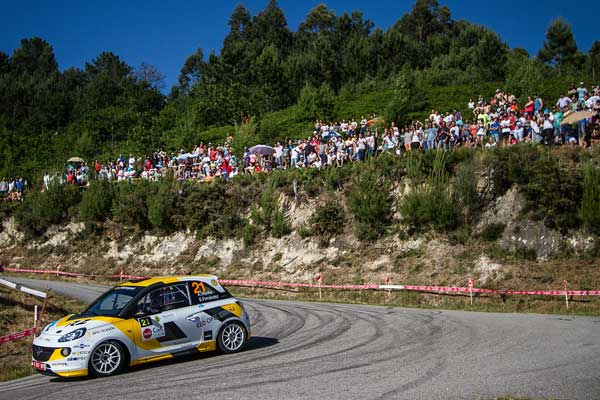 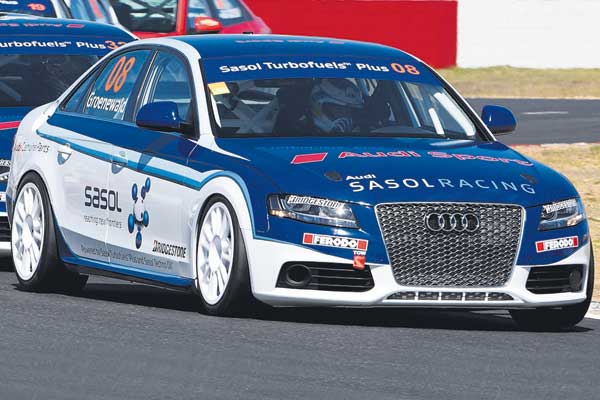 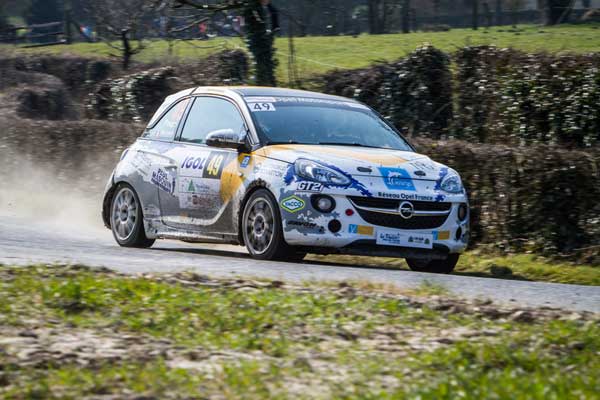