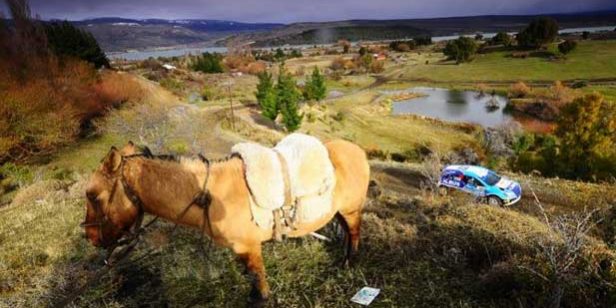 Marcos Ligato of Tango Rally Team took the Rally of Esquel and Trevelin, fifth round of the Argentine Rally Championship, strengthening the first position in the general standings. Alejandro Cancio placed fifth overall after overcoming several disadvantages. In the Maxi Rally Cup, David Nalbandian climbed the podium, while Nicolas Alberto placed fifth. Marcos Ligato and his co-driver Ruben Garcia (Chevrolet Agile MR) got their third victory in the season – the second consecutively – and repeated the result achieved in this race in the 2014 season.

The fifth round of the calendar was an extremely difficult race. The constant changes of grip in the Patagonian roads, covered with ice and snow in various sectors, and the extreme cold of the region were obstacles against which the drivers had to fight all weekend.

Under these conditions, Ligato went to battle on Sunday from third place and finished the first loop of the second stage in the first position. A problem to a tire of Nicolás Madero’s Ford Fiesta MR and a damage to the brakes of Miguel Baldoni’s Peugeot 208 MR paved the way to the defending champion who maintained an overwhelming pace. In the second section of Sunday, Ligato pressed the accelerator and won both the special stages securing the first place, ahead by 27.4 and 28.9 seconds of Baldoni and Villagra respectively.

“It’s nice to celebrate a race as difficult as this,” said Marcos Ligato who now leads the Championship with 29 points of advantage on the second. “The team did a great job and this victory is extra motivation to continue this winning streak we have. It was a very difficult race for the condition of the roads and the climate, I thought it was going to be defined in the final kilometers but our rivals began to have problems and that benefited us in the end. Anyway we could not relax a lot and had to keep pace until the final stretch.”

David Nalbandian (Chevrolet Agile MR) finished third in the Copa Maxi Rally and put an end to the bad luck that had been plaguing him this season, where he was unable to complete any competition. The former tennis player could overcome the upset stomach that affected him Sunday and got a result that gave a new start to his season.

“I woke up this morning with a general malaise complicating me much at this stage. It was very difficult to find the rhythm in a very difficult race but I am happy with the result as at last I have been able to complete the test. It was a nice rally that changed much from one stage to another and there was a nice fight between us. My goal was to finish the race and did not come close attention to the times but luckily everything went well,” said the driver who interrupted a row of four consecutive withdrawals this season.

The next date of the Argentine Rally Championship will be in Misiones, from 17 to 19 July. 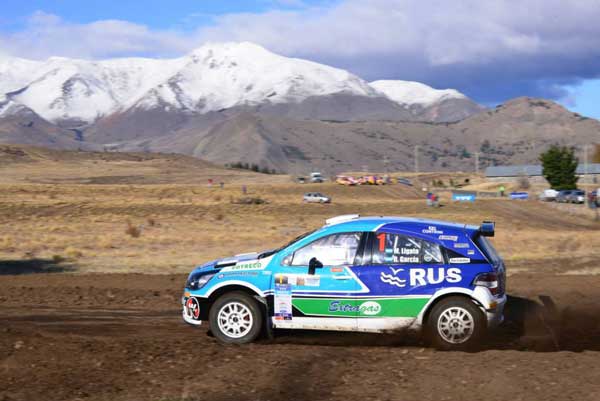 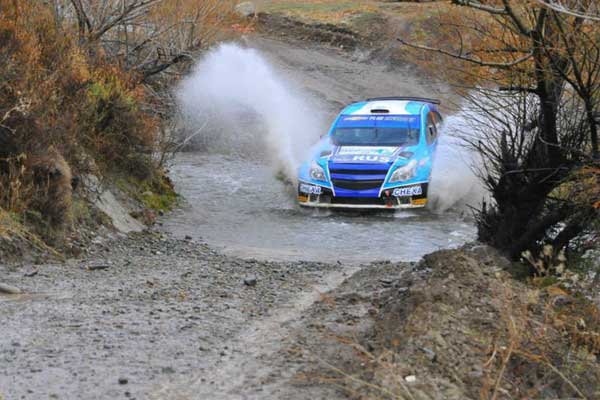 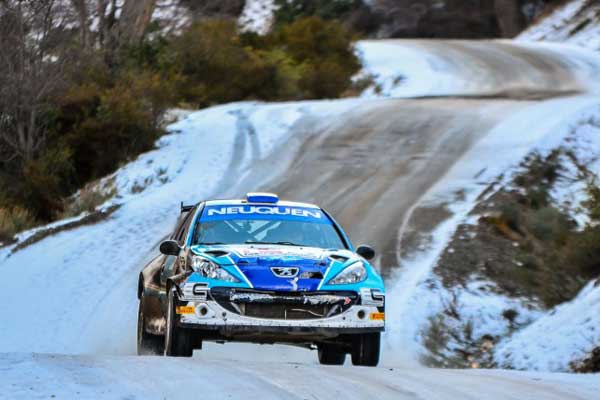 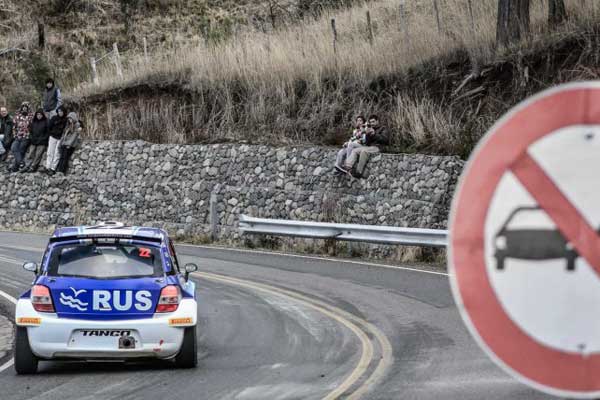