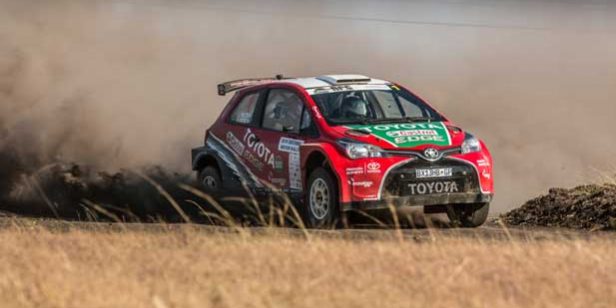 Today the 2015 South African National Rally Championship comes back with the Bela Bela Motor Rally, taking place in and around the Limpopo town of the same name. Defending champions Leeroy Poulter and navigator Elvéne Coetzee of Castrol Team are looking for the victory to begin their campaign to retain their title.

“Leeroy and Elvéne have had a tough start to the year, with a combination of bad luck and small mistakes conspiring to rob them of better results,” says Team Principal Glyn Hall of the champions’ season so far. “With that said, they opened their defense with two second place finishes on rounds one and two. But a fourth place on round three in Secunda dealt their campaign a crushing blow.”

Poulter and Coetzee are second overall in the championship standings, 17 points behind the Ford pairing of former multiple champions, Mark Cronje and Robin Houghton who has taken three victories from three starts, therefore a good result in Bela Bela is imperative. In 2014 their experience at Bela Bela Motor Rally was unlucky as their Toyota Yaris S2000 rally car had a severe misfire on the second day of the event, forcing them to retire. “We can’t let last year’s result influence our thinking this year,” says Poulter. “We have to take it one event at a time, and this time we know we have to go for the win.”

Also Dakar veteran Giniel de Villiers, partnered with navigator Carolyn Swan, will compete for victory. After a fourth place on the Tour Natal Rally, the crew finished the Sasol Rally with a retirement, dropping down in the overall standings. They bounced back with a second-place finish on round three, and currently occupy fourth place in the championship, just 1.5 points behind the third position.

The Bela Bela Motor Rally gets under way at noon on Friday 19th June, with the official start ceremony at the Bela Mall. Day One features four special stages, with a total distance of 56 km. Day Two starts on Saturday morning, and comprises six special stages, bringing the total rally distance for the event to 179 km. 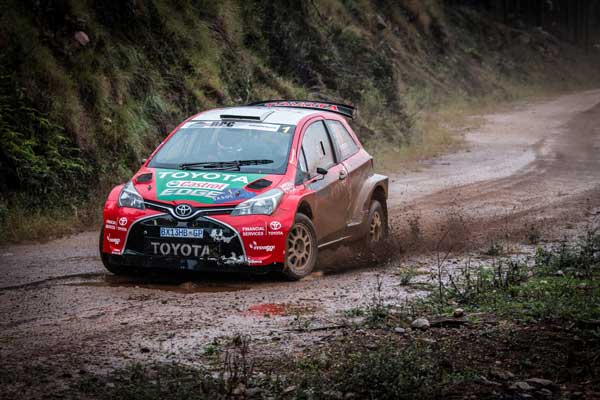 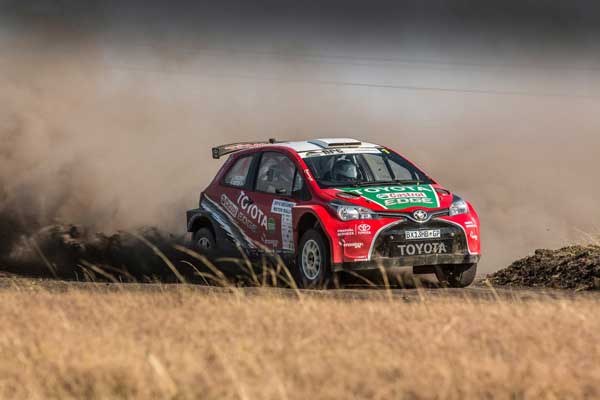 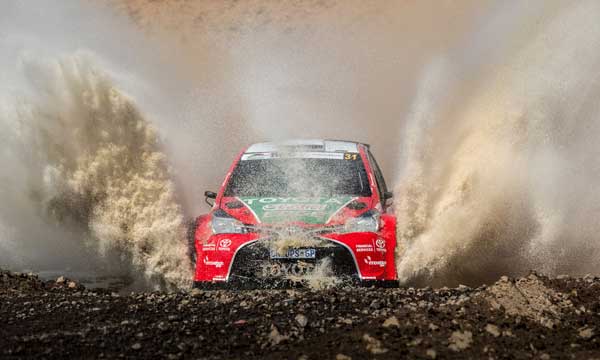 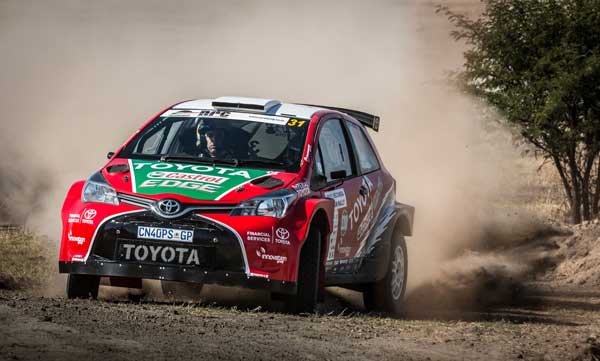