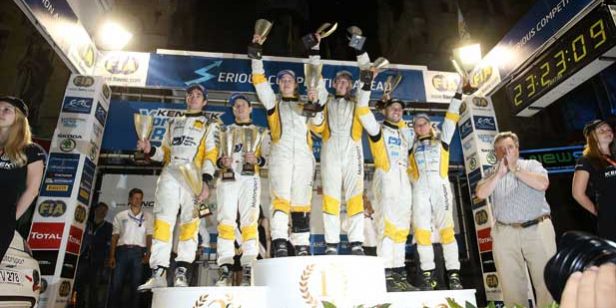 In Belgium the ADAMs R2 dominated the race valid for the FIA ERC Junior thanks to Zawada, Griebel and Tannert.

Only Opel at the Kenotek Ypres Rally in West Flanders. Three ADAMS R2 stood on the podium of the fourth round of the FIA ERC Junior proving the supremacy of the brand with the blitz on tarmac surfaces. Pole Aleks Zawada and his French co-driver Cathy Derousseaux collected their first win ahead of German crew Marijan Criebel/Stefan Clemens for just 1.2 second. Third place for German Julius Tannert and Jennifer Thielen, while current leaders of the FIA ERC Emil Bergkvist and Joakim Sjöberg were forced to retirement because of an engine problem.

Zawada’s victory is quite surprisingly considering that at the beginning of the second day he had a one minute gap from the leader after that his front-wheel drive car was stuck in a ditch; however the team did not surrender and managed to come back taking advantage of their competitors’ bad luck and claiming the victory in the last stage. “A fantastic day, a fantastic car, a fantastic rallye,” said an enthusiastic Zawada. “Luck also plays a role, and the score is settled at the very end. I am really sorry for Emil [Bergkvist] and Marijan [Griebel] who had problems to their cars. Both deserved to win. But I am overjoyed that our efforts resulted in victory.”

Marijan Griebel was understandably disappointed, since he approached the last stage with a 36-second lead but suffered a left rear puncture shortly before the finish line that forced him to finish the race on one rim and to give the first place up to Zawada. “After a few days, I’ll probably be able to be pleased with our good performance and Opel Motorsport’s superior showing in this magnificent setting in front of thousands of excited spectators here in Ypres. But right now disappointment is the overwhelming feeling,” admitted Griebel. “Opel’s triple victory clearly proves that especially on asphalt, the ADAM R2 currently sets the benchmark in its class. So we’re going into the last two FIA ERC Junior events in Estonia and the Czech Republic with a lot of self-confidence.”

Swede Bergkvist, who withdrew in the twelfth stage with an engine problem, was disappointed too, however he can stay confident considering that also his first chaser Chris Ingram did not finish the race. “We had absolutely everything we needed to win here today. But things like this happen in motorsports, and there is no one I can blame for it. To be honest, I’d rather fight to win and have to pull out because of bad luck than be too slow and finish fourth. And we still have the best shot at the FIA ERC Junior championship.”

The ADAC Opel Rallye Junior Team’s chances to win the FIA ERC Junior are still high. Bergkvist has an advantage of 27 points over the Ingram and of 40 points over Griebel who is now in the third spot of the overall standings. The next appointment with the FIA ERC Junior is the Auto24 Rally Estonia, scheduled from 17 to 19 July on the gravel surfaces of Otepää. 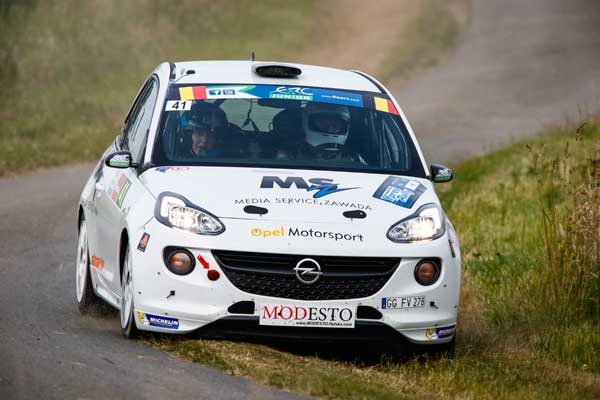 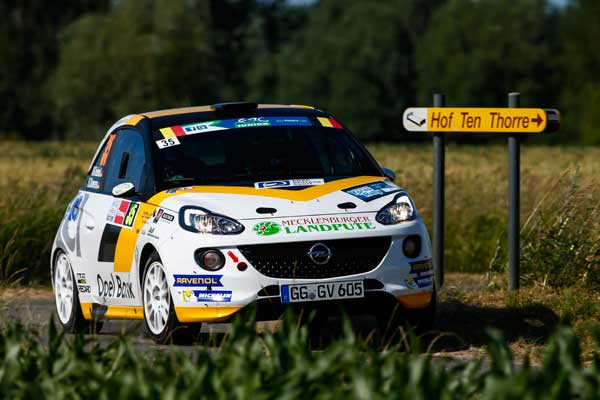 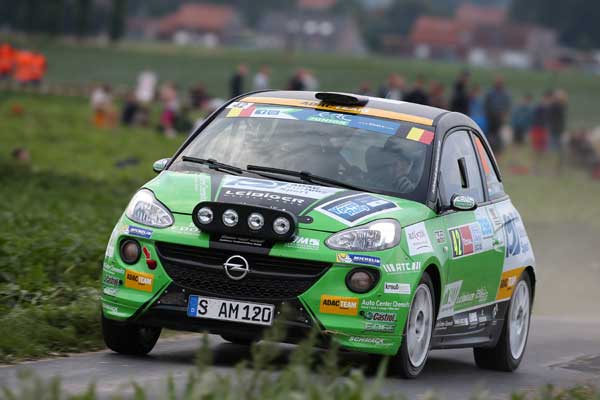 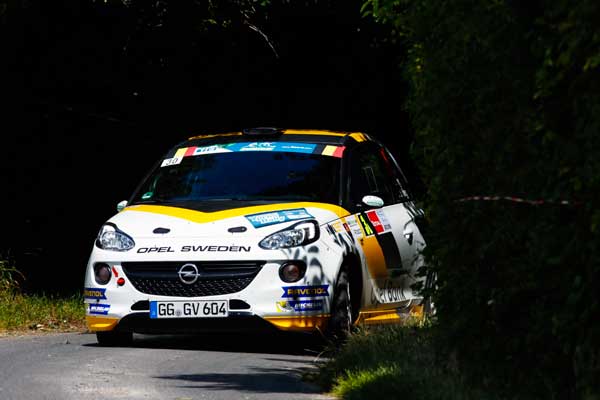 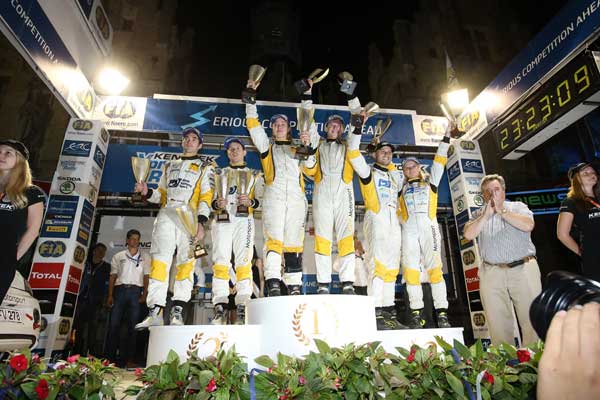