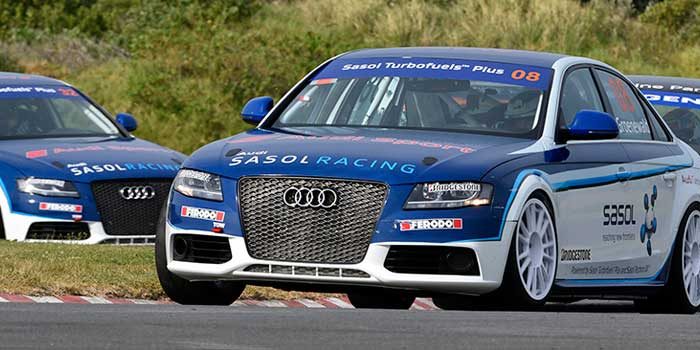 The teams supplied by EVO Corse have been protagonists in France, South Africa and San Marino

Last weekend was a successful one for EVO Corse, which collected important results in many races all over the world. In France, South Africa and San Marino the cars with the Italian rims made outstanding performances both in rallies and in circuit races.

At Rallye du Rouergue, valid for the French Rally Championship, Jean-Michel Da Cunha on Citroën C4 WRC took the first place with his co-pilot Sebastien Durand. After a tough start caused by a puncture, Da Cunha managed to complete a fantastic come back on the treacherous roads of Aveyron achieving an unexpected victory. “Host” Da Cunha, who was born in Bozouls where the rally started from, had been chasing the first place at Rallye du Rouergue for ten years, and at the end of the race he called this result as the most memorable of his career.

At the East London racetrack, South Africa, the fourth round of the National Production Car Championship was scheduled. Veteran Hennie Groenewald of Audi Sasolracing team ranked second overall taking the lead of the championship at his halfway point. After the qualifying session Groenewald was fifth with just 0,169 seconds off pole position, but in the opening race he closed the gap clinching the second spot. In the second race, while was fighting for victory, he was nudged by an opponent finishing in the sixth place. In the final round Groenewald ranked second again at the end of a tight battle ensuring the second place overall and taking the leadership of the Championship.

In San Marino, young driver Michele Tassone celebrated the victory of the Italian Rally Junior Championship. On the gravel roads of the San Marino Rally Tassone, navigated by Daniele Michi on Peugeot 208 R2, collected the fourth victory in five races, winning also in the R2 class and finishing ninth overall. The 23-year-old driver has proven to be one of the best talents in Italy, and from next season is expected to compete with the top drivers of the Italian Rally Championship.

Next weekend the teams supplied by EVO Corse will be present in many other important competitions as the ADAC Opel Rallye Team will take part in the Estonia Rally valid for the FIA ERC while Castrol Team Toyota will race the Volkswagen Rally in South Africa. 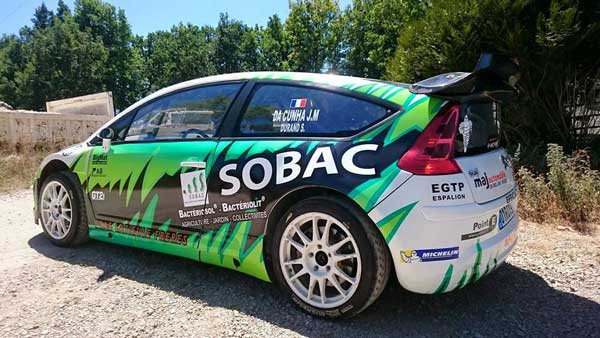 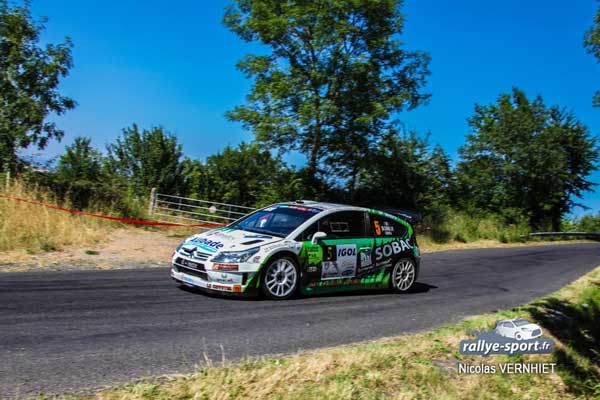 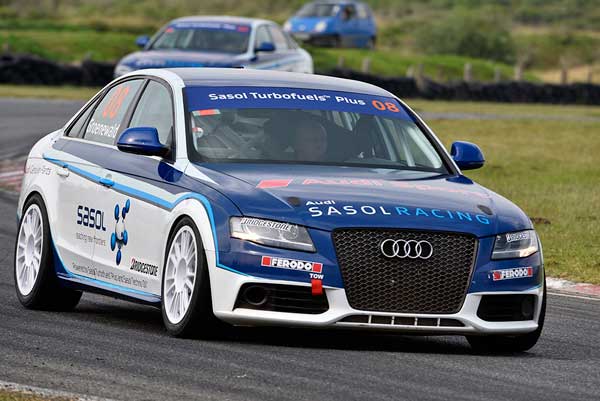 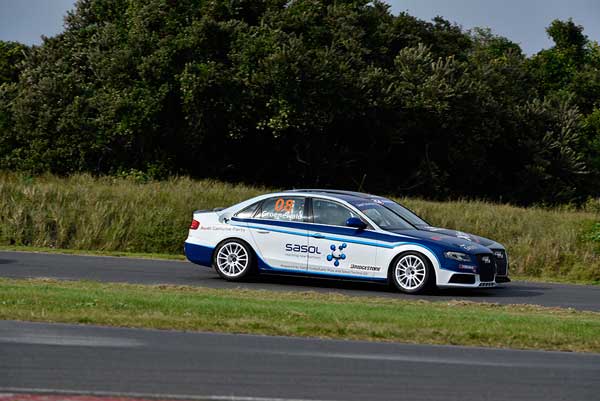 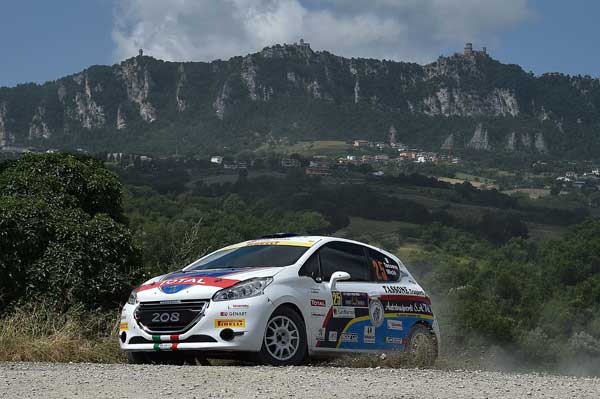 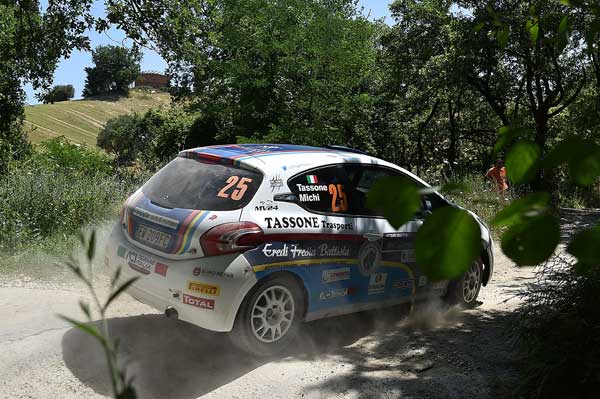