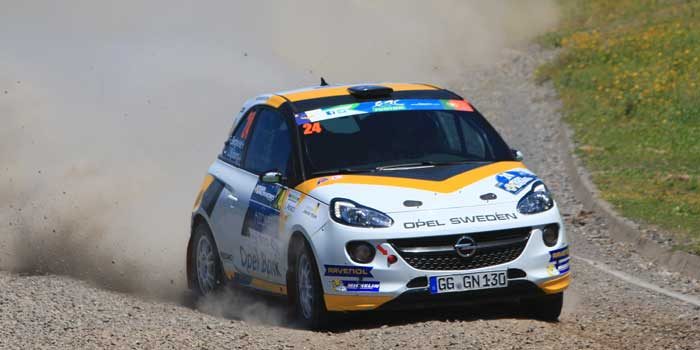 Second last appointment for the FIA ERC Junior. From today to Sunday the best European rally drivers will be racing in the auto 24 Rally Estonia, one of the fastest gravel rallies in Europe. The ADAC Opel Rallye Junior Team is looking forward to this new adventure, as its official drivers have what it takes to catch the victory.

Swede Emil Bergkvist – current FIA ERC Junior leader – is probably the main favourite considering that he is particularly confident with gravel rallies. “These are the conditions I love the most for rallying,” he says. “The extremely fast gravel roads in Estonia are going to be tons of fun! I’m sure that they’ll be a great fit to my driving style. The ADAM R2 has proven its competitiveness on every type of surface, so I think I’ll have a good shot at a podium finish.” Bergkvist, who is navigated by fellow countryman Joakim Sjöberg, could clinch the FIA ERC Junior title with still one round to go; however he is focused only on the race: “I am aware that the title could be decided in Estonia. But I’m not wasting any time thinking about that. Competition in the FIA ERC Junior is way too tough to do anything else but concentrate on the next stage – and then add the points up afterwards.”

Also Bergkvist’s teammate Marijan Griebel has still a chance to win the title, being third in the general standings. After the disappointing second place at Ypres Rally, where a puncture in the last stage cost them the victory, Griebel and his co-driver Stefans Clemens are optimistic about the Estonian race: “I am really looking forward to very, very fast gravel roads that are quite different from the other events. That’s what makes the FIA ERC Junior so challenging and exciting. What am I expecting? A bunch of guys, mostly from Scandinavia and the Baltics, who will go flat out from the very first meter. But I think that the ADAC Opel Rallye Junior Team and the ADAM R2 are in a good position to really give them a run for their money.”

Pole Aleksander Zawada and his French co-driver Cathy Derousseaux, who are racing in a customer ADAM R2, are upbeat and confident too. After winning the Kenotek Ypres Rallye in Belgium, they have good feeling they can achieve another positive result.

The auto24 Rally Estonia is taking place around Tartu, about 180 kilometers south-east of Estonia’s capital Tallinn. Participants are facing a total distance of 656.38 kilometers, which includes 16 special stages covering 204.86 kilometers. The first leg starts on Friday evening with the City Stage in Tartu. The rest of the first leg with nine more special stages takes place on Saturday while the second leg with six special stages begins on Sunday early morning and ends in the afternoon in Tartu. After the auto24 Rally Estonia the FIA ERC Junior will take a one month and a half-long break before the final Barum Czech Rally in Czech Republic. 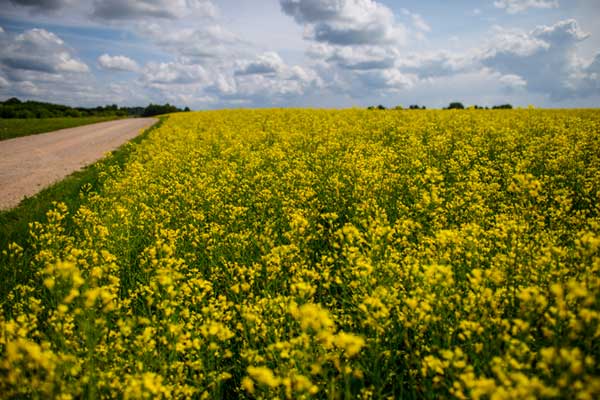 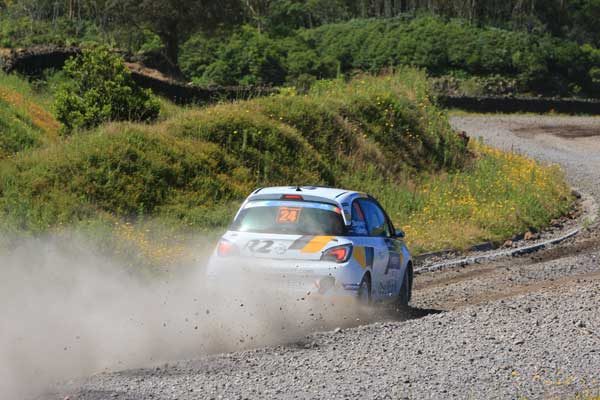 Emil Bergkvist is a specialist of gravel rally 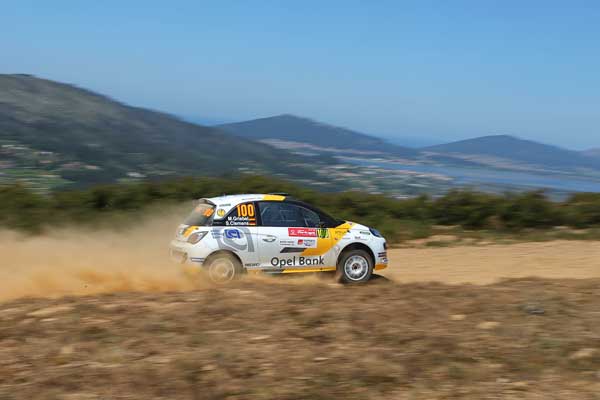 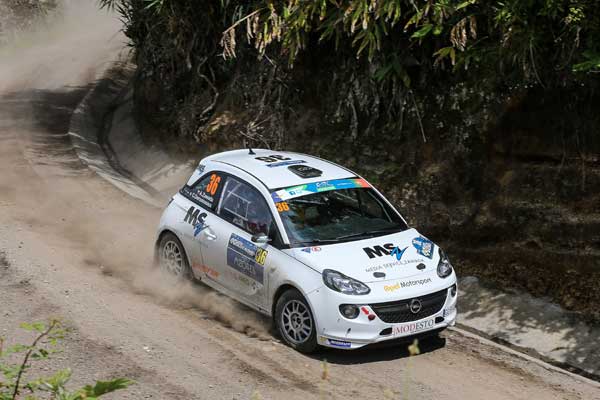 Aleksander Zawada at the Azores Rally 2015, he recently won the Ypres Rally