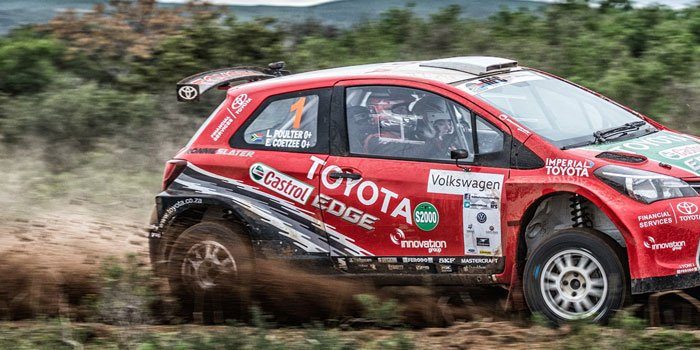 The driver of Castrol Team Toyota is ready to fight for the South African Rally Championship few days after ensuring the Donaldson Cross-Country title.

Leeroy Poulter wants the double victory. After claiming the Donaldson Cross-Country Championship last week in Vryburg, the South African veteran is looking for the title in the National Rally Championship. Poulter and his navigator Elvéne Coetzee (Toyota Yaris S2000) are called to increase the seven point advantage on former champion Mark Cronje (Ford) in the second last round, the Toyota Cape Dealer Rally that takes place on 18 and 19 September in the Swartland area, north of Cape Town.

Poulter and Coetzee, who are the defending champions, had a difficult season start as they collected two second places and a fourth, while Mark Cronje and co-driver Houghton managed a hat-trick of wins. However they recorded only victories in the three following rounds overcoming the Ford crew in the general standings.

“They’ve now each had three wins and two second place finishes,” explains Castrol Team Toyota Team Principal, Glyn Hall. “But Leeroy and Elvéne managed to salvage some points despite the problem we had in Secunda on Round 3, giving them a seven-point buffer at the top of the standings.”

The battle for Championship lead is announced to be very close and intense, but the fight for third place is expected to be very spectacular too. Poulter teammate Giniel de Villiers (Toyota Yaris S2000), with navigator Carolyn Swan, is currently third after a fantastic performance at the Imperial Toyota Tshwane Motor Rally in August.

“We managed to finish second on Round 6,” says De Villiers. “This moved us 7.5 points clear of Gugu Zulu (Volkswagen), so the gap between us and our closest rivals is almost the same as the gap between Leeroy [Poulter] and Mark [Cronje].”

The Toyota Cape Dealer Rally starts on Friday 18 September, with two special stages at the Killarney Race Track, before relocating to the Cape Gate Shopping Center, for two more tarmac stages. On Saturday 19 September, the rally moves to the Swartland area for which it is famous, with nine gravel stages all in the area near the town of Malmesbury. 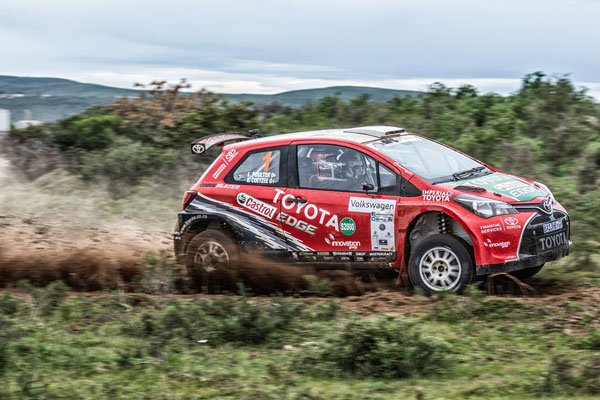 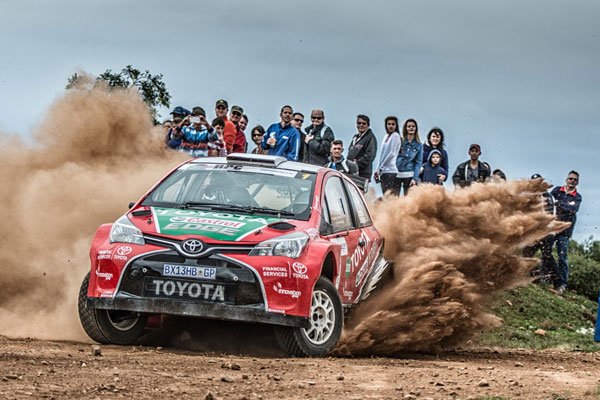 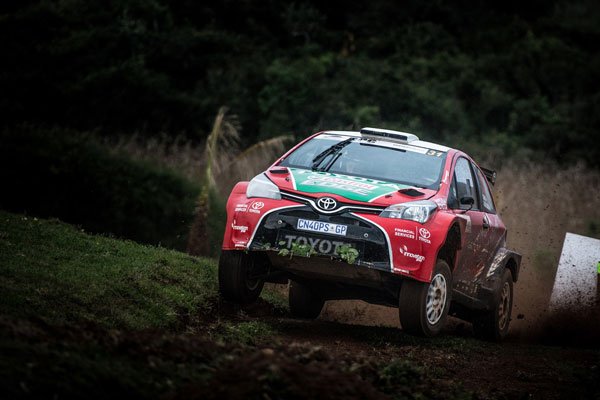 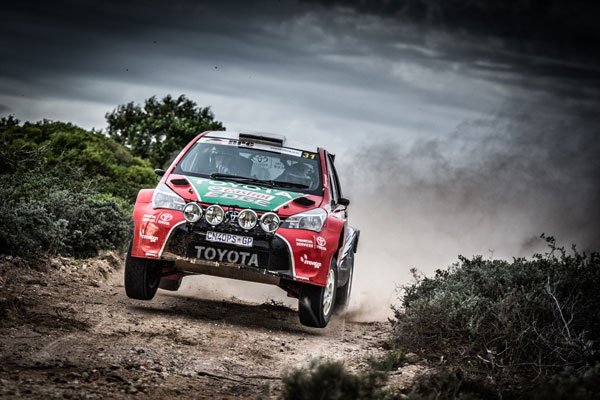 De Villiers & Swan – They are 3rd in the general standings