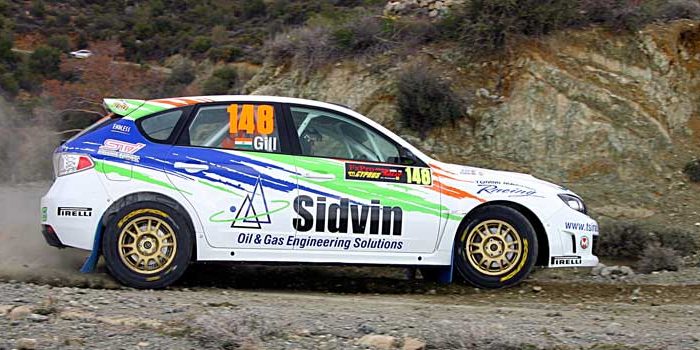 The FIA ERC has come to the eighth round with the Cyprus Rally taking place from Friday to Sunday in the Mediterranean island. Cyprus Rally is now at its 44th edition and is one of the top level in Europe as from 2000 to 2006 and in 2009 it has been part of the WRC calendar and many important drivers have won the event in the last fifteen years, such as Carlos Sainz, Colin McRae, Marcus Grönholm and Sébastien Loeb.

Polish Kajetan Kajetanowizc of LOTOS Rally Team Ford Fiesta R5 has the chance to increase the lead at the top of the standings, taking advantage of the absence of his first chaser, Craig Breen. His task however will not be easy, as the mixed-surface event with hot, rough and extremely challenging terrain is one of the toughest of the whole FIA ERC. Moreover many other drivers will try to take the victory, first of all Alexey Lukyanuk on Fiesta R5 – currently third in the standiongs – who is in a fantastic shape after winning in Estonia and finishing fourth at Czech Barum Rally. Other contenders with chances of victory are Robert Consani on Citroën DS3 R5, Bruno Magalhães on Peugeot 208 T16 and Jaromir Tarabus on Skoda Fabia S2000 who are just behind the three top positions in the general standings.

This year’s Cyprus Rally is expected to be the fastest one ever with 16 spectacular stages, covering a total distance of 664.18 kilometres. The first speed test will be on the 4.46 km qualifying stage at Agios Sozomenos just outside Nicosia on Friday. The same day the ceremonial start will take place in Larnaca just beside the Mediterranean sea. Leg one will be on Saturday containing eight special stages for total 109.2 competitive kilometres, while leg two is scheduled for Sunday totalling 95.3 kilometres divided into eight more stages. The total competitive distance is 204.5km, with 62% (126.8km) run on gravel and 38% (77.7km) run on tarmac.

After Cyprus Rally, the FIA ERC will continue in Greece with the Acropolis Rally from 9 to 11 October, before having its conclusion Southwest Switzerland with Rallye international du Valais, scheduled from 29 to 31 October. 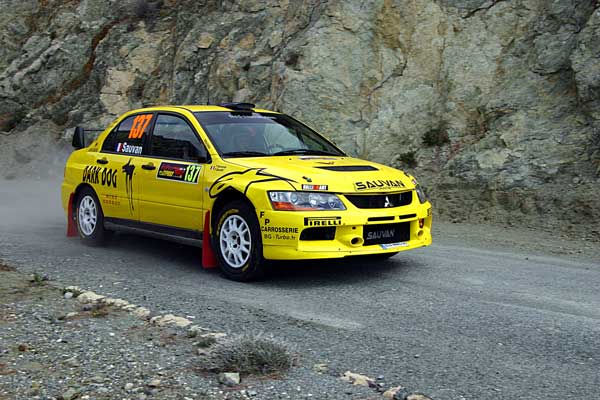 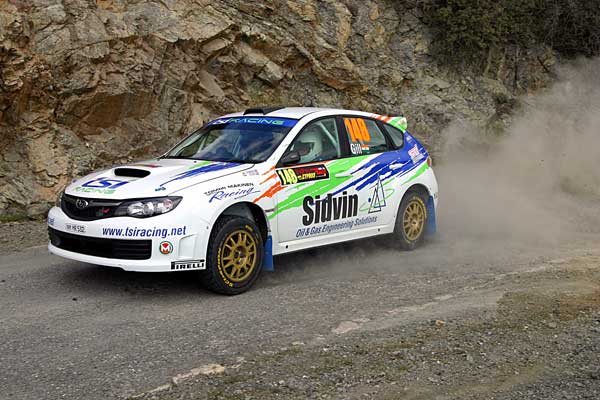 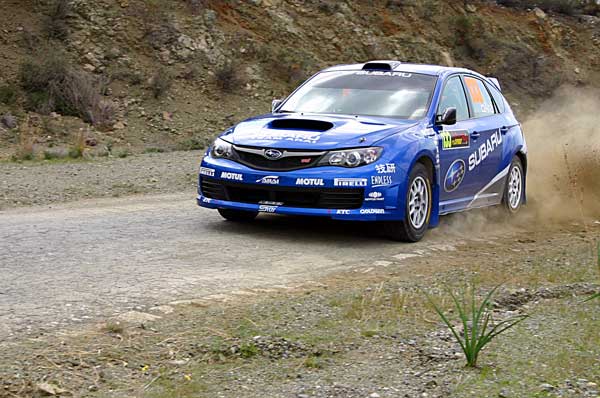