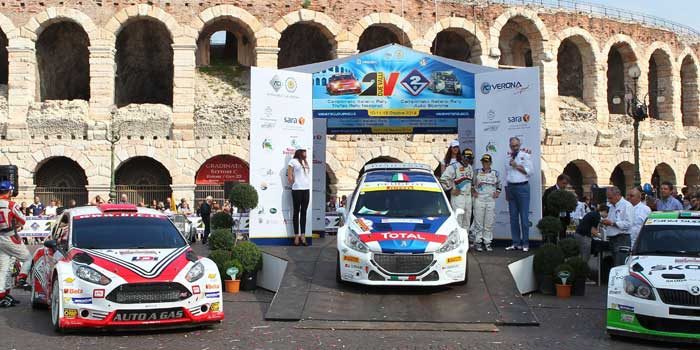 The race in Verona will decide the Championship runner-up and the constructor winner.

Once again the Rally Due Valli will close the Italian rally season. The event organized by Verona Automobile Club is the last race of the National Championship and will take place around Verona from 9 to 11 October.

The 2015 edition set a record as there are 110 participants in the entry list. Among them there are the best Italian rally drivers: the nine-time Italian champion Paolo Andreucci (Peugeot), Giandomenico Basso (Ford), Umberto Scandola (Skoda), Alessandro Perico (Peugeot), Michele Tassone (Peugeot), Luca Rossetti (Renault) and Ivan Ferrarotti (Renault). Even though the first place in the standings has already been decided, the fight for the second spot between Basso and host driver Scandola is announced to be very exciting; moreover the constructor title is still open, with Peugeot being 14 points ahead of Ford.

The program of the event is similar to last year’s. As usual the start of the race will be in Piazza Bra, right in front of Verona Arena, in the afternoon of Friday October 9. After the return to the service Park, drivers will move to “Torricelle” for the “show” special stage. On Saturday eight special stages are scheduled on the hills in the eastern area of Verona, while on Sunday the race will move to the breathtaking landscape of Lessinia for the last two stages. The arrival is expected in the afternoon in Piazza Bra where the Italian Rally Championship will officially end.

“For this edition we have provided an important deployment of personnel and equipment, in particular on the 152km of special stages that will host the event,” said Alberto Riva, president of Verona Automobile Club. “330 race officials, 20 radio posts, 12 ambulances with medical staff,  23 tow trucks, and off-road vehicles. All this to ensure safety in the race that we want to be as regular as possible. We hope to live three memorable days are of great sports and entertainment.”

Picture from Rally Due Vally 2014 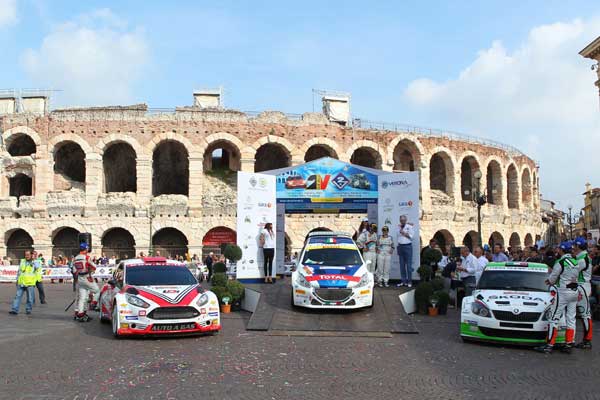 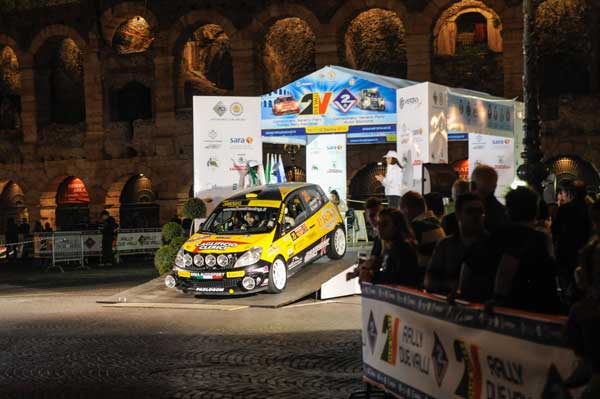 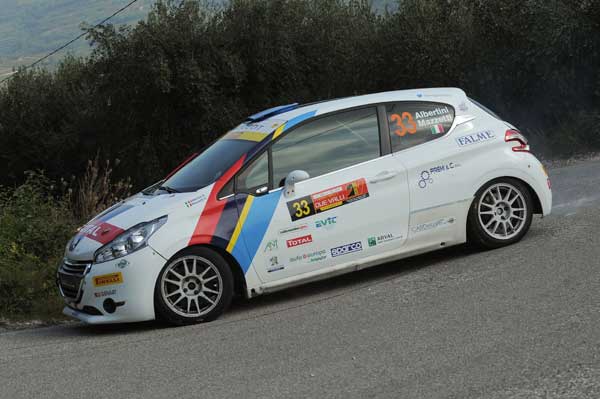 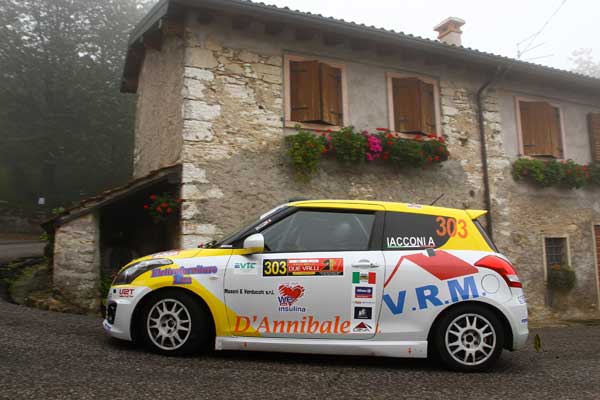 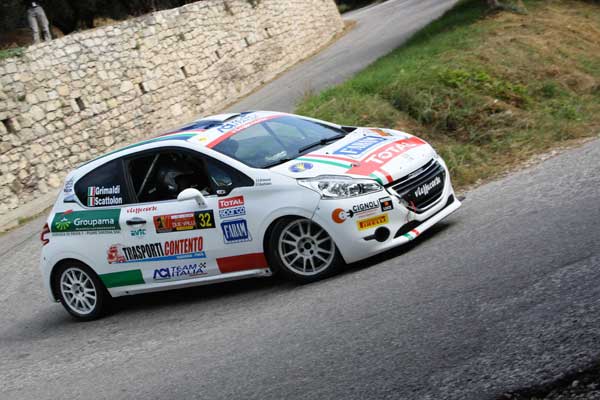