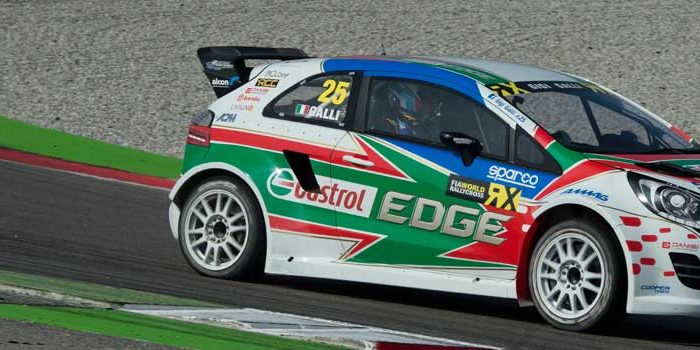 The Italian driver is taking part in the Italian round of the Rallycross World Championship with the new KIA Rio SuperCar.

The wait is over. Gigi Galli is ready to make his seasonal debut in the WorldRX. Saturday 17 and Sunday 18 October at the second last round of the Rallycross World Championship in Franciacorta (Italy) the GGRX team will launch the gauntlet to the best rallycross drivers of the world.

Gigi Galli is driving the new KIA Rio SuperCar with EVO Corse wheels that has been developed “around him”, hoping to get confidence with a discipline different from rally racing, where he has been a protagonist for many years. He will be supported by his long time navigator Giovanni Bernacchini, who is the team’s Sports Director.

The primary goal of the GGRX Team is to gain experience in rallycross, considering that the team is brand new and needs more resources. The future perspective are excellent, as Gigi Galli said to automoto.it: «We can be optimistic as many sponsors are interested in our project. We can have high expectations for the future and I can admit that my long term goal is the victory of the World Championship». However, Gigi Galli aims also to be spectacular as he has always been, that’s why he is still one of the most appreciated rally drivers amongst fans even though he has not taken part in important competitions for a while. «I am getting older but not “wiser”», he said. «I want to convey the essence of this sport, being always respectful towards my competitors and maintaining the professionalism necessary to participate in a World Championship. But we cannot forget that the most important thing is having fan and enjoy the race».

There are good basis for a fantastic weekend of motorsport. We are sure that Gigi Galli’s presence will be appreciated by every rallycross fan.

Gigi Galli will meet again his friend Petter Solberg, who in Franciacorta could become Rallycross World Champion for the second time in a row: «Petter came immediately to greet me and to see our KIA Rio SuperCar. Talking with him I realized that the level of the WorldRX has been increasing a lot and this is a further reason to be proud to be here and to give my best in order to make a good impression». 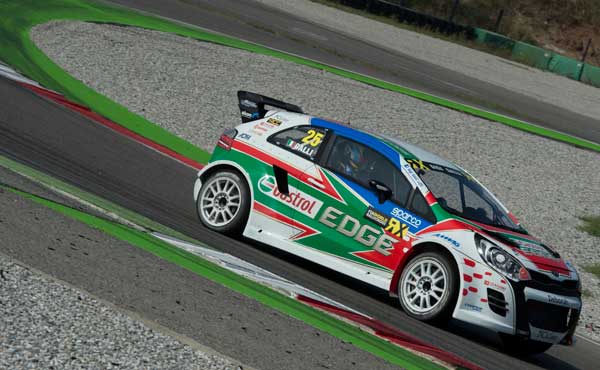 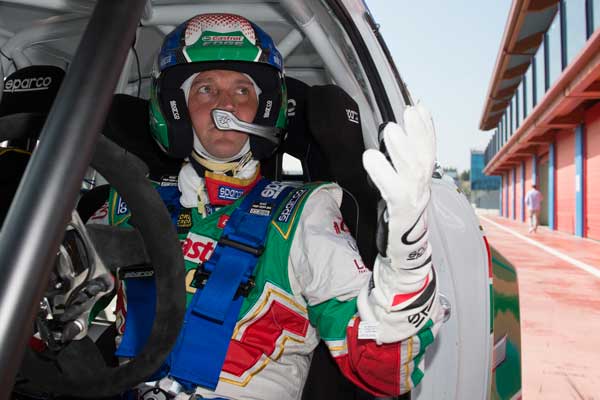