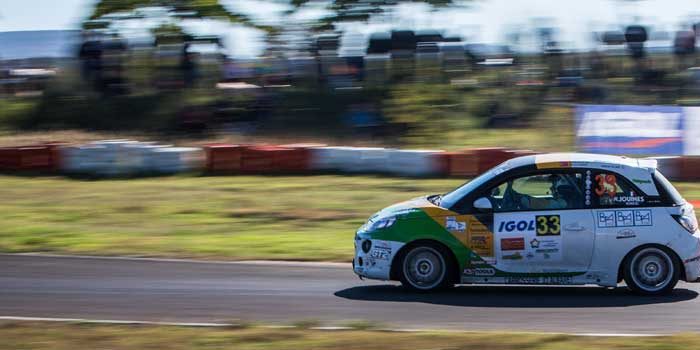 With the end of the rally season the branded Cups dedicated to Opel ADAM have come to an epilogue. Last weekend the mythical Critérium des Cévennes closed the Opel ADAM Cup in France, while the week before the ADAC Opel Rally Cup 2015 had finished with the ADAC 3-Städte Rallye in Bavaria.

For the first time since the launch of the Opel ADAM Cup in 2013 the final race has been crucial to decide the winner. At Critérium des Cévennes host driver Rémi Jouines had his destiny in his hands being at the top of the table with 11 point ahead of first chaser Florian Bernardi. Jouines and his co-driver Adrien Bonicel didn’t feel any pressure and managed to end a regular race securing the victory of the rally and clinching the first spot of the standings. On the other hand Bernardi and his navigator Xavier Castex made some small mistakes in special stages 8 and 12 that costed them the possibility to win the Cup.

For Jouines, who has won four of the six seasonal races, this is the first Opel ADAM Cup title in three years, after he was the runner-up in 2013 and ended third in 2014. Florian Bernardi had to be pleased with the second place for the second year in a row; the podium was completed by junior driver Nicolas Rouillard who kept the position after a fierce fight with Quentin Ribaud.

On 24 and 25 October in Bavaria Julius Tannert and Jennifer Thielen had won the ADAC 3-Städte Rallye collecting their sixth victory in the ADAC Opel Rally Cup 2015. The German-Luxembourg crew had secured the title in August at ADAC Rallye Deutschland, anyway they wanted to close the season in the best way possible. “Although we had no pressure, we wanted to end this fantastic season with a top performance,” said Tannert, who after the victory has been chosen to represent the ADAC Opel Rallye Junior Team in the FIA ERC Junior 2016 driving an official ADAM R2.

The battle for the runner-up title ended with a big surprise, as Yannick Neuville and co-driver Christina Kohl were forced to withdrawal and were overcome by the Finnish duo Samuli Vuorisalo / Eetu-Pekka Hellsten. “Congratulations to Julius, who has been extremely solid throughout the whole year” praised 21-year-old Vuorisalo. “I am very happy with our season. We have been constantly at the top and have learned a lot, especially on tarmac races. This experience in the ADAC Opel Rally Cup has been certainly an important step in my young career”

The ADAC Opel Rally Cup has thus confirmed to be one of the most appreciated competitions dedicated to rally talents and many young drivers from all over Europe have asked to take part in the 2016 edition as it is a great opportunity to start a career in rally racing. 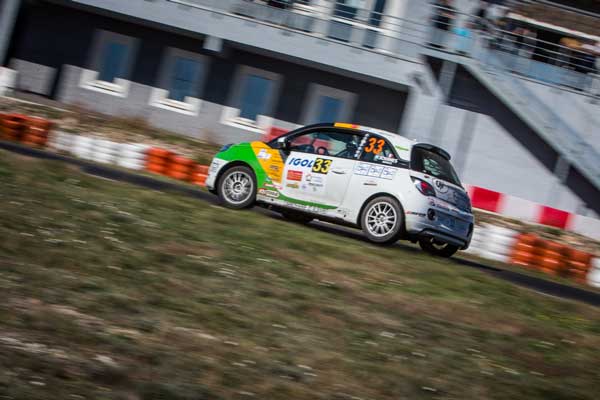 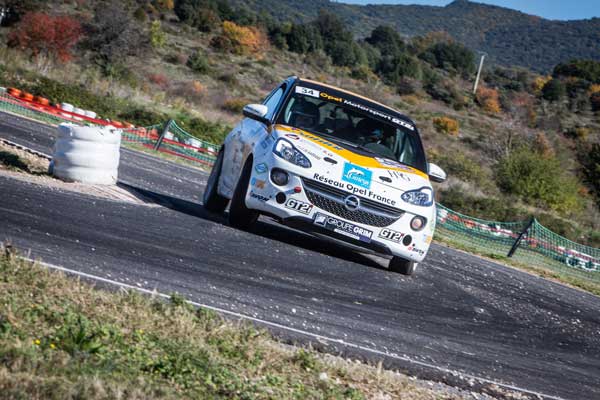 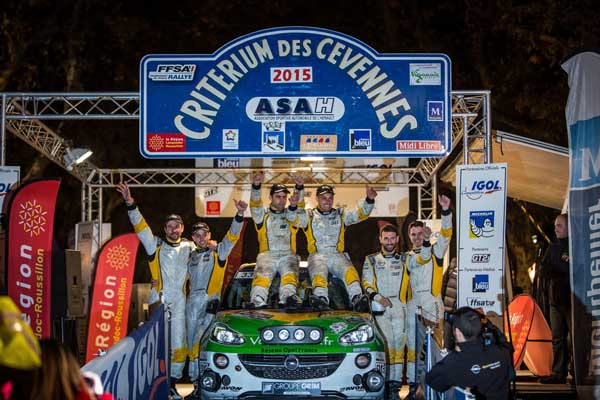 The podium of Critérium des Cévennes 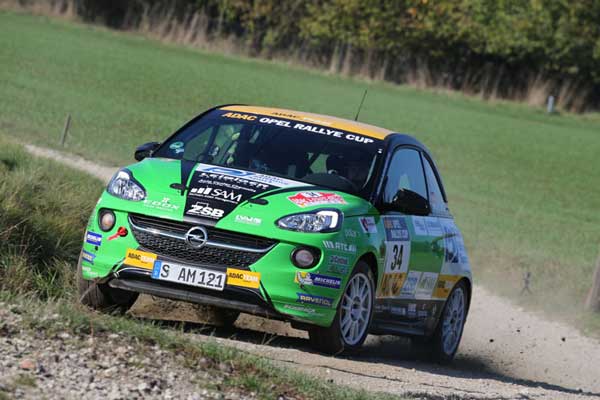 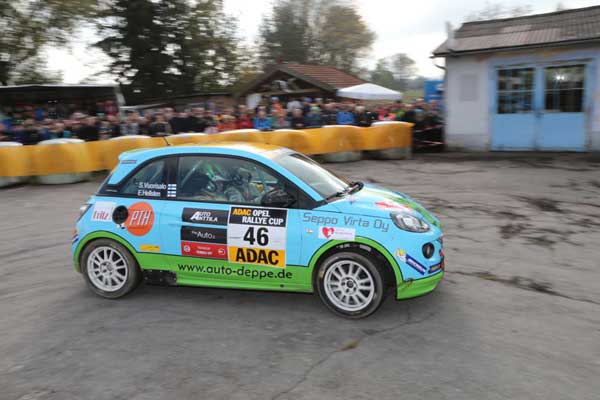 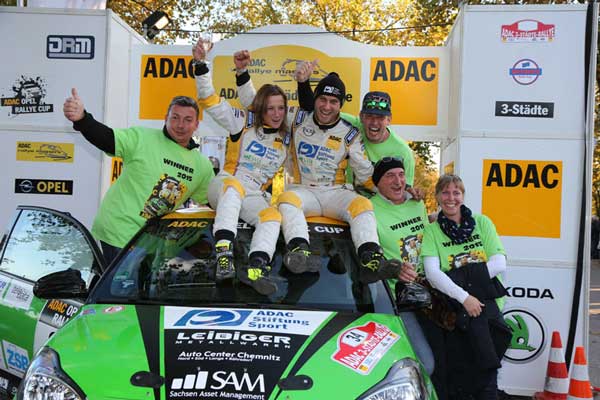