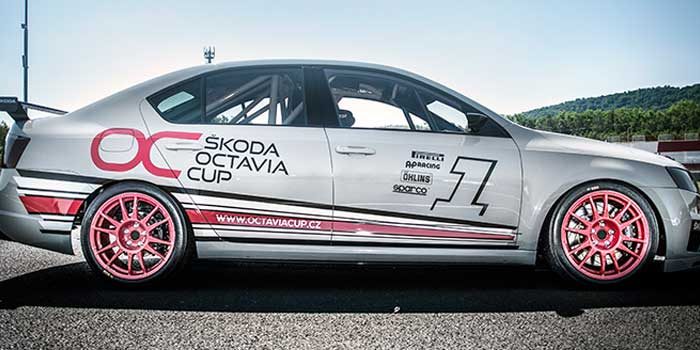 With 2016 calendar still to be determined, the new Skoda Octavia Cup official car is collecting kilometres in order to find the best setup for the beginning of the upcoming season. At Most circuit two special guests have tried the position behind the wheel: former Octavia Cup driver Jan Bohuslav and former FIA ETCC champion Petr Fulín. They both had positive feeling proving that the development of the new car is well under way.

Petr Fulín who won the FIA ETCC champion in 2013 and ended as runner-up this year in fact started his career in 2006 in the old Octavia Cup. “I owe the Octavia Cup a lot, all that I have achieved later, couldn’t have happened without the Octavia Cup,” admitted Fulín. “For two years I have been also involved as an organiser, so I cannot deny I have a soft spot for Octavia racing cars. It was very natural that I helped with development of current Octavia car, mainly with the suspension set-up. And when we talk about the suspension, I have to say it works very well. Certain compromises had to be made, because we want a very good cup car which is also affordable so we have lot of cars on a grid. We are obviously thinking what can be improved, there is a sequential gearbox option and other possibilities but I do believe that the current specification is the best value for money.”

When asked about the importance of the new Skoda Octavia Cup, Petr Fulín has no doubt: “Young drivers from karts have difficult position for their next step, the Czech Championship is a lot about money and having the best car. But young drivers need close racing with similar cars so they can grow. That’s exactly what we are currently missing and what new Octavia Cup is offering! Close racing with top 10 in few seconds, I would love to see that. So I am an enormous supporter of this project.”

Jan Bohuslav who raced in previous incarnations of Octavia Cup, was enthusiastic after the test. “I am really impressed with the car. I have never raced with turbocharged car so at first it was really something new but I must say what an experience. It pulls unbelievably, there is really a lot of power and torque, the handling is great, it takes some time to adapt to DSG gearbox but it gets on lap after lap,” he explained. “I feel a huge potential in the new Octavia Cup, not only in the car itself but also I feel the tradition is being revived again. The former Octavia Cup served also as a big boost for whole motorsport in Central Europe and this time it could be the easily the same. I believe there is a lot of people who maybe will not the buy car immediately but who would be eager to rent it for race or two, nevertheless I thank for this great opportunity and experience!”.

The 2016 Skoda Octavia Cup calendar will be unveiled by the end of 2015. The championship should include five racing weekends in Hungaroring, Red Bull ring, Most, Slovakiaring and Brno. The 4-year-long project aims to expend into neighbouring countries in the following years. 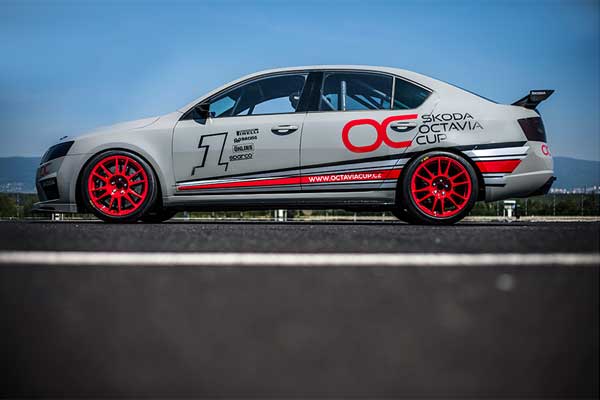 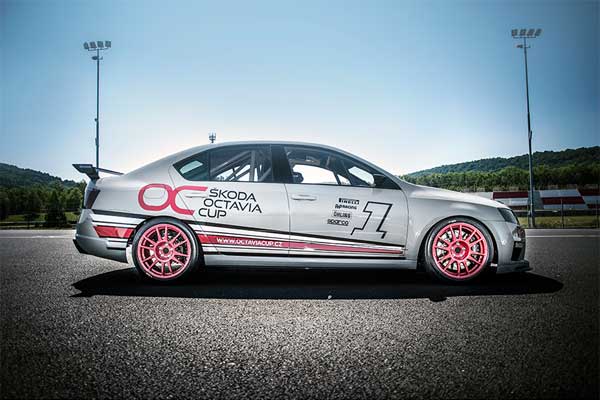 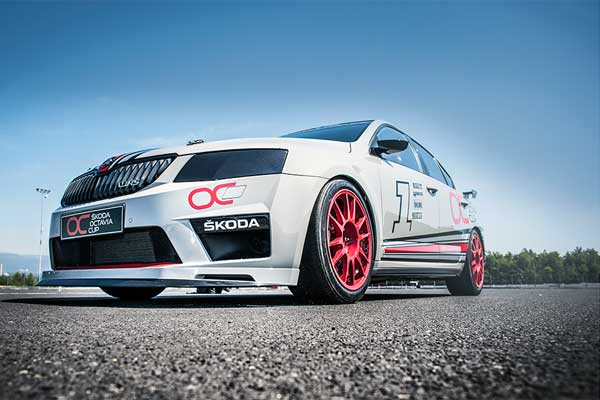 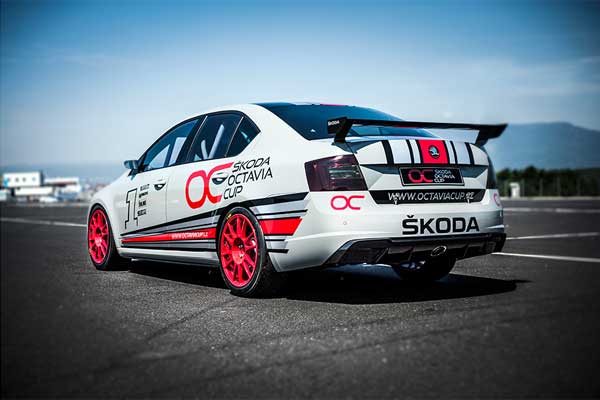