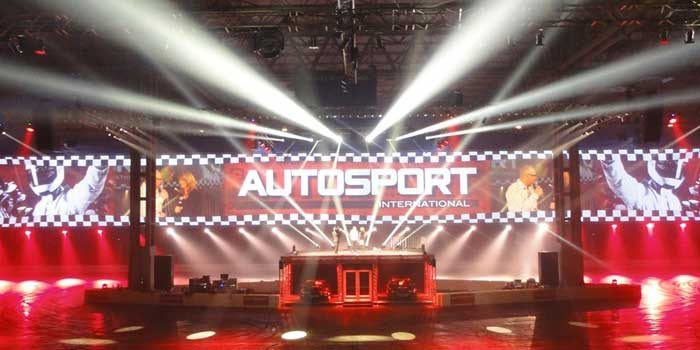 On January 14 and 15 in Birmingham the Italian wheel producer company will exhibit at the international event dedicated to motorsport professionals.

EVO Corse will be present at Autosport Engineering, Europe’s biggest and most important motorsport technology trade show, which will be held at the National Exhibition Centre in Birmingham on January 14th and 15th.

At booth E1065 EVO Corse will display the whole collection of racing alloy wheels, included the latest news: SanremoZero specifically designed for rallycross and circuit racing, and DakarZero 17, 17-inch version of the off-road bestseller DakarCorse, which is the most used wheel in the Dakar Rally 2016. Amongst other exhibited products are the fast hydraulic rally jacks, the thermo insulating braking pads and the special bolts & nuts for racing use.

EVO Corse will be protagonist also at the Autosport Racing Car Show, dedicated to all motorsport fans. In the booth of the British Rally Championship the new Vauxhall ADAM R2 with SanremoCorse wheels will be on display, for this special occasion the drivers for the upcoming season will be officially announced. At their stand Gibson Motorsport will present the Gibson GH-20 CN Spec VdeV Series car, which is supplied with FormulaCorse rims, while the Ford Fiesta RS by M-Sport will be equipped with a customized version of the EVOJack rally jack, specifically realized for the British team taking part in the WRC.

Autosport Engineering, which will celebrate the 20th anniversary, is part of the Autosport International Show, one of the most influential motorsport shows of the world. The event will host more than 600 exhibitors from 5 continents and over 27,000 trade visitors are expected – 5,000 of which coming from outside the UK. 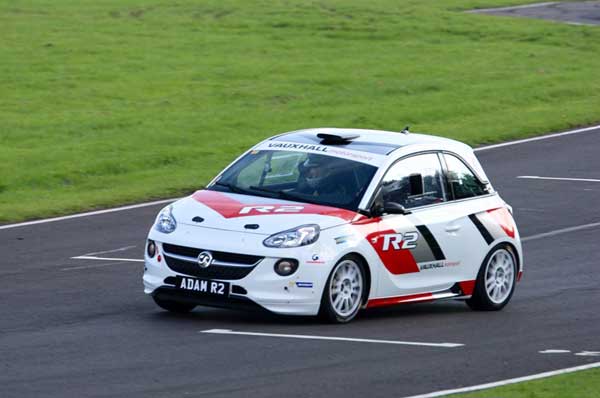 Detail of the FormulaCorse on the new GH20 CN Spec – Ph. twitter.com/GibsonMsport