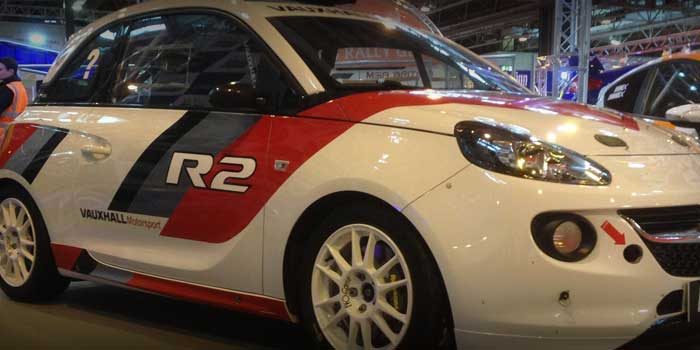 Last week at Autosport International Show Vauxhall Motorsport announced the official drivers of new ADAM R2’s that will take part in the DMACK Junior class of the 2016 British Rally Championship.

Last Thursday at the NEC, Birmingham, after two test days of intensive driving, Vauxhall Motorsport bosses Simon Mauger and Melanie Holmes decided to award the two ADAM R2’s seats to Swede Mattias Adielsson and Irishman Robert Duggan. Surprisingly also Australian Arron Windus was chosen, since Mauger and Holmes were so impressed with his performance that they decided to expand the operation to three cars for this year’s British Rally Championship.

Swedish R2 Champion Adielsson, 24, didn’t hide his excitement: “You always hope you can win but when I heard the announcement I was a little shocked! After a few Junior ERC rounds, competing in the full BRC will be an exciting prospect because the Swedes have been before and been successful and I want to bring Sweden back into the British Rally Championship.”

“I am over the moon with the prize as this is a huge step for my career,” said 22-year-old Duggan, who won 2015 Billy Coleman Award. “I would like to thank Vauxhall, Simon Mauger and his team for the amazing opportunity. When we first sent in our application we thought it would be great to win, especially with the amount of competition.”

“This is an incredible opportunity, just to have even been selected was a dream come true. I have the honour to work with the best team in the business and of course my team mates Mattias Adielsson and Robert Duggan!” stated 19-year-old Windus, winner of the Victorian Rally Championship Event 2015.

“We are very excited with this new adventure. The expectations are really high, the ADAM R2’s are really fast and we hope to win the DMACK Junior BRC class”, said Simon Mauger after the announcement ceremony. The three driver will now undertake a series of test before the official debut in the BRC, scheduled on the first weekend of March at the Mid Wales Stages. 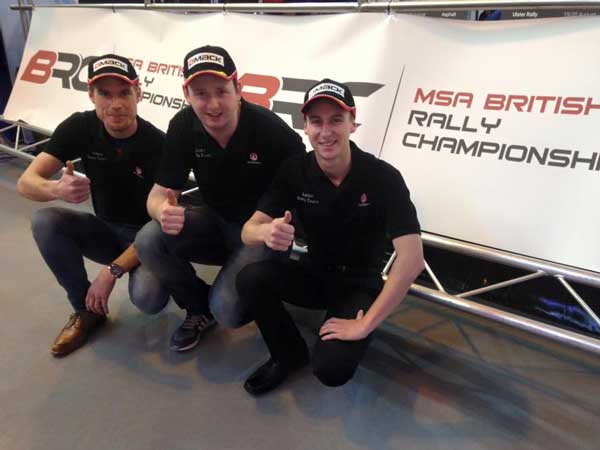 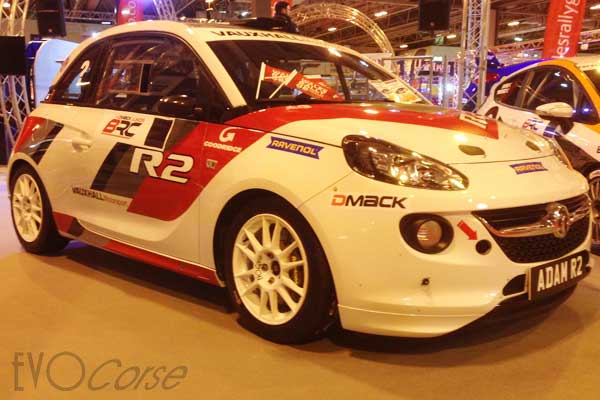 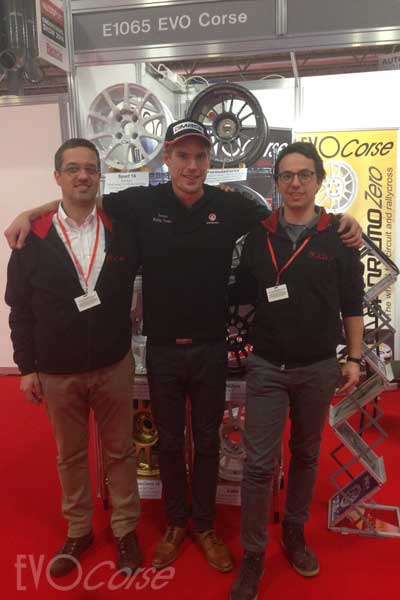