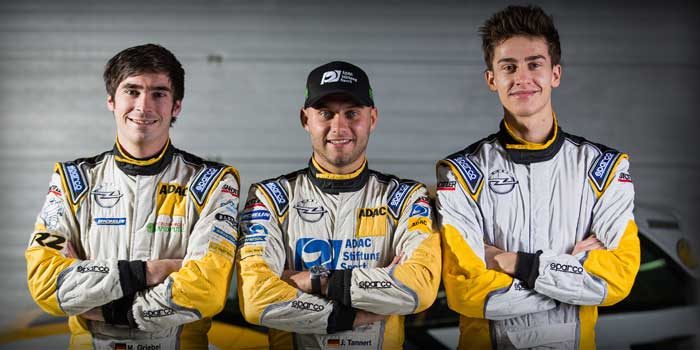 Griebel, Tannert and Ingram are among the favourite drivers to succeed Emil Bergkvist in the European Championship

For 2016 the three ADAM R2 drivers have chosen to count on the skills and precision of female co-drivers. Julius Tannert will navigate again with trusty Luxembourger Jennifer Thielen. From the third round in the Azores Marijan Griebel will sit next to Belgian Lara Vanneste, who has a lot of international experience as she was even a member of a works team in the WRC (young Pirmin Winklhofer will drive Griebel in the first two rounds). Finally, Chris Ingram will be partnered by expert German Katrin Becker, winner of two championship titles in the Austrian National Rallye Championship with Michael Böhm.

The Opel ADAC Rallye Junior Team season will begin next week at Rallye Liepāja, and for Ingram it will be the official debut with the ADAM R2: “I am so excited about the season ahead,” he said. “To have the opportunity to drive for the Opel Motorsport factory team – competing in their excellent Adam R2 car – gives me a real chance of competing for the Junior title, and I will be going flat out from the first rally of the season in Latvia. 2016 is a massive year for me and I am determined to be successful and make a significant mark on the European Rallying scene.”

“We have a really strong team in the line-up,” says Opel Motorsport Director Jörg Schrott. “No one knows better than we how incredibly tough the competition is in the ERC Junior. Of course the defending champion is permanently under particular pressure to succeed. But we’ve shown that we can handle pressure. I am sure that with the ADAM R2 and our three driver duos we are so well positioned that Opel Motorsport will once again be a force to be reckoned with in 2016.”

In addition to the six FIA ERC Junior rounds, the three Opel works teams are also competing in other events with the highlight being the ADAC Rallye Deutschland (August 18 – 21). The ADAM R2 crews are also racing in the German WRC round in Trier as last season‘s class winners. 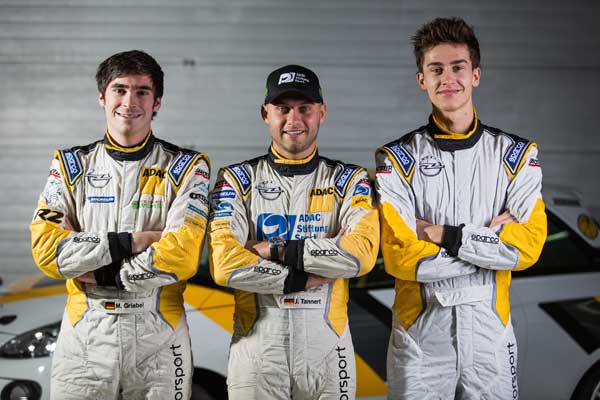 ADAM R2 2016 drivers: from the left Griebel, Tannert and Ingram 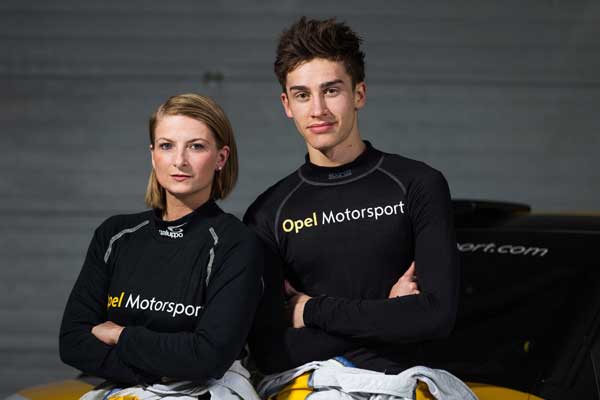