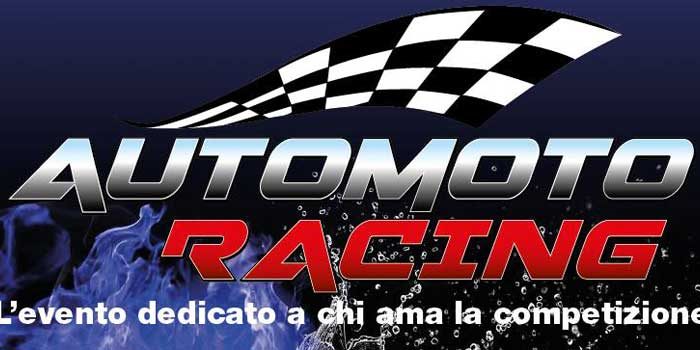 After successful Autosport Engineering in Birmingham, EVO Corse will exhibit again at a motor sport event: from 12 to 14 February the Italian company will be present at Automotoracing 2016, a three days long show hosted in Lingotto Fiere, Turin.

At booth K12 of the Oval hall (padiglione Oval), visitors will be able to see the whole competition wheels range, including the Sanremo series dedicated to rally and rallycross, the FormulaCorse dedicated to circuit racing, and the classic DakarCorse, which for many years have been the most used wheel in the Dakar Rally. Also the motorsport accessories and tool will be displayed: the brake insulator pads, high-resistant bolts & nuts, and above all the ultra-fast hydraulic rally jacks, which are the benchmark products for their category on the international motorsport market.

Automotoracing has come to its 7th edition and has been organized in conjunction with the 34th Automotoretrò, dedicated to vintage veichles. In 2015 the event was attended by 1.2000 exhibitors, 300 drivers and more than 60.000vistors coming from all over Europe, in particular from France, Switzerland, United Kingdom, Spain, the Netherlands and Germany; this year organizer are expecting a further growth of attendees, considering the high quantity of tickets requested so far.

“We are extremely happy to have the possibility to offer again a high-quality show ,” said Beppe Gianoglio, event-organizer. “We will give visitors a 360° motorsport experience. Our main goal is to involve more and more public, through a broad and varied offer.” 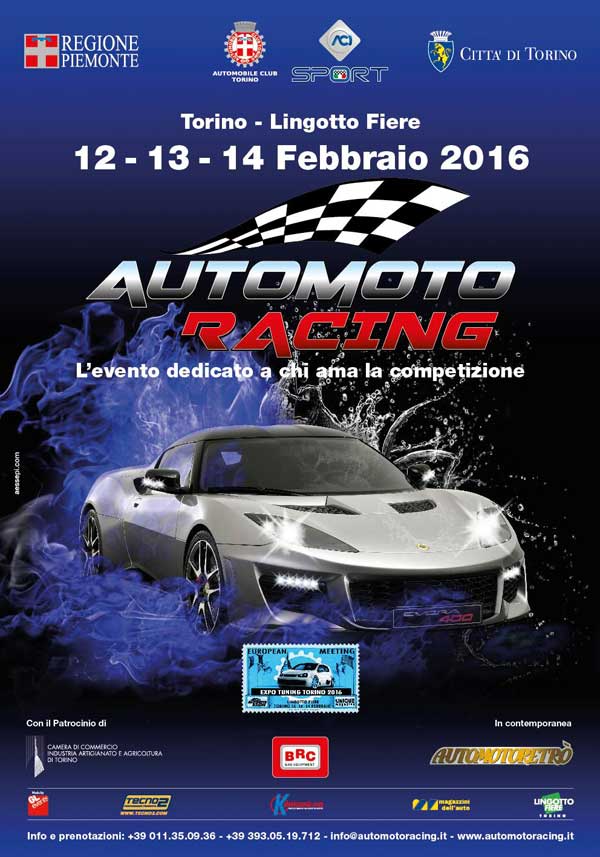 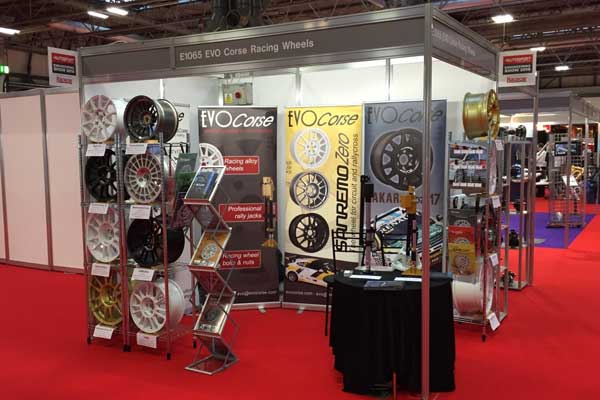