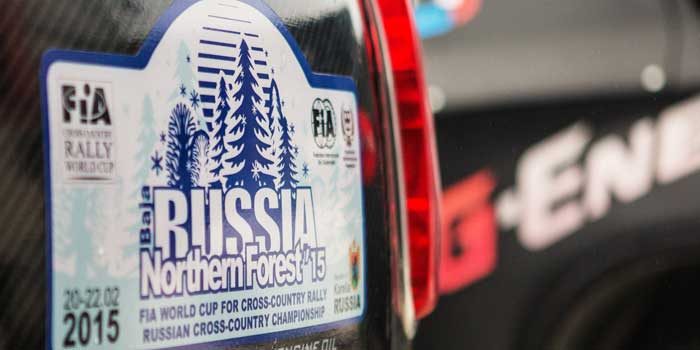 This weekend Baja “Russia – Northern Forest” will officially open the FIA World Cup for Cross-Country Rally: from 20 to 22 February the Karelia region – in the North-East of Russia, near Finland – will host the first out of ten events all over the world dedicated to off-road racing.

The first Russian Baja was held in 2003 and in few years has managed to become the best race in Russia. Looking for new routes the race organizers moved the “Northern Forest” from Saint Petersburg region to Karelia in 2015 with excellent results: the Karelian roads snow and ice surface corresponds to the winter Baja idea the best way possible. The race unique character is in its natural and weather conditions – it is the only World Cup round held on snow and ice. Weather has a great impact on the race: crews’ ability to ride on snow and ice determines the leader. Careful and thoughtful driving, the ability to predict car behavior depending on the air temperature and road surface are the most important abilities requested to the drivers who aim for victory.

Baja “Russia – Northern Forest” program consists of three days, for a total distance of over 350 km. On the first day, 20 February, there are administrative and technical checks and the ceremonial start in Sortavala town. On Sunday, 21 February, a super special stage – dedicated to spectators –  and the 1st race 179 km leg are scheduled. On Monday, 22 February, the participants will pass the final Leg 2 – running the same road of Leg 1 in the opposite direction.  In the same day evening finish and awards ceremony will be held.

After Baja Russia the World Cup will come back at the beginning of April with the Abu Dhabi Desert Challenge, a Cross Country Marathon held on the desert of UAE. 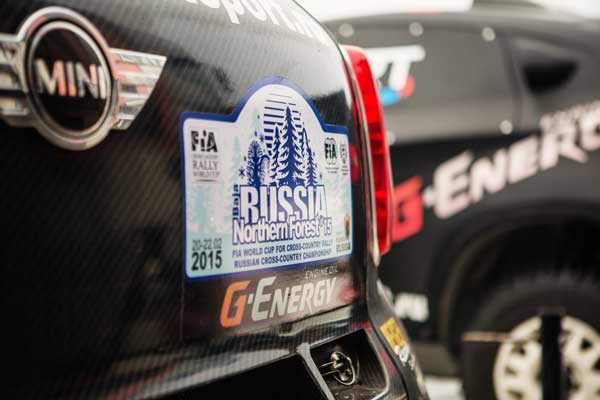 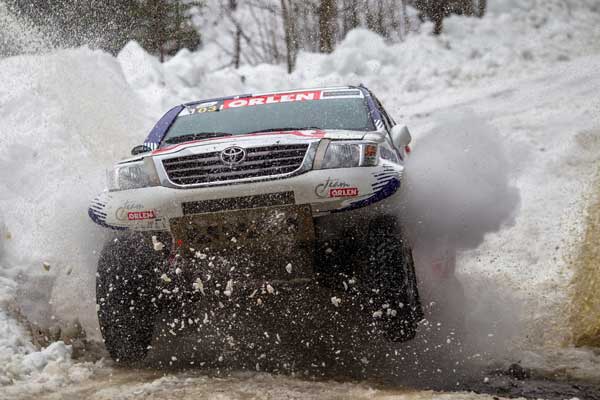 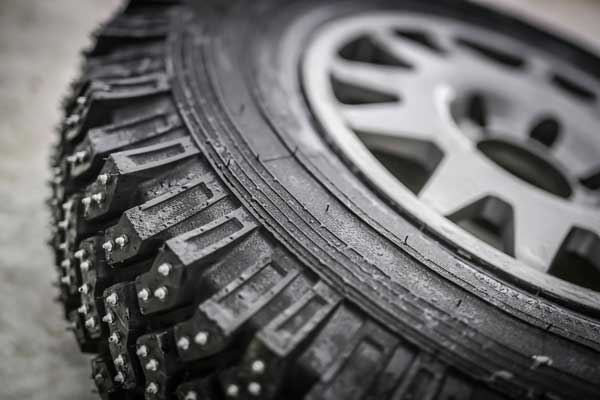 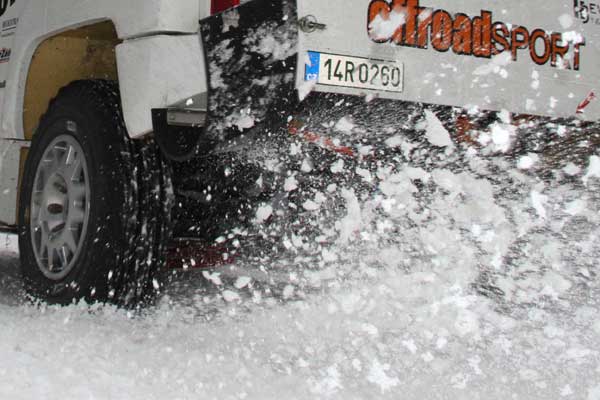