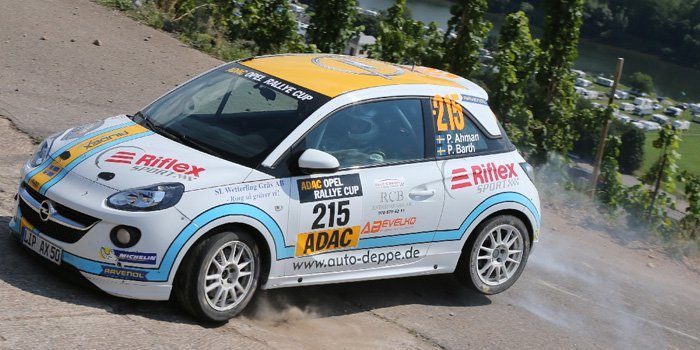 Next weekend the Opel ADAMs will be back on the road to be protagonist again after a fantastic 2015. In St. Wendel, Germany, the ADAC Opel Rallye Cup will start its fourth season at the ADAC Saarland-Pfalz Rallye; the Mid Wales Stages, first round MSA British Rally Championship, will see the official debut of the Vauxhall ADAM R2 in a rally competition.

The ADAC Opel Rallye Cup is considered the biggest rally brand competition in Europe: sixteen teams from seven countries have registered for the opening round in St. Wendel, on March 4 and 5, hoping to show their talent and to win a seat of the ADAM R2 of the ADAC Opel Rallye Junior Team at the end of the season. Nine crews come from Germany, the others are from Italy, Czech Republic, Ireland, Slovenia, Sweden and Finland, proving that the ADAC Opel Rallye Cup has become the main showcase for the best young drivers from Europe.

The ADAC Saarland-Pfalz Rallye, first of eight demanding rounds, will be run over fourteen special stages on tarmac for a total of almost 460 km. The first three stages are scheduled for Friday evening while the remaining eleven are to be run on Saturday, the award ceremony will take place in the evening in St. Wendel. Also home driver Marijan Griebel of the Adac Opel Rallye Junior Team will take part in the race, in order to set up its ADAM R2 for the first round of the FIA ERC Junior, the Circuit of Ireland Rally in early April.

The MSA British Rally Championship will come back, after a one year break, at the Mid Wales Stages on 5 and 6 March. Vauxhall Motorsport Junior Rally Team is ready to make its debut in a competition and hopes to collect important points for the DMACK Junior BRC, which is designed to provide the ultimate proving ground for drivers under 26 years of age, and offers a £60,000 prize fund from series sponsor. Swedish star Mattias Adielsson is expected to lead the way on the ADAM R2, his teammates Robert Duggan and Arron Windus have high ambitions too.

The Mid Wales Stages’ classic stages will be a genuine early-season test for the crews, with the first two stages, which take place on Saturday evening, requiring bravery, commitment and strong lights as drivers thread their way through 41 challenging miles in the depths of darkness. On Sunday, the crews embark on a day of flat-out competition over classic Wales Rally GB stages including Myherin, Sweet Lamb, Hafren and Pike’s Peak with the winner being crowned in the centre of Newtown in the early afternoon. 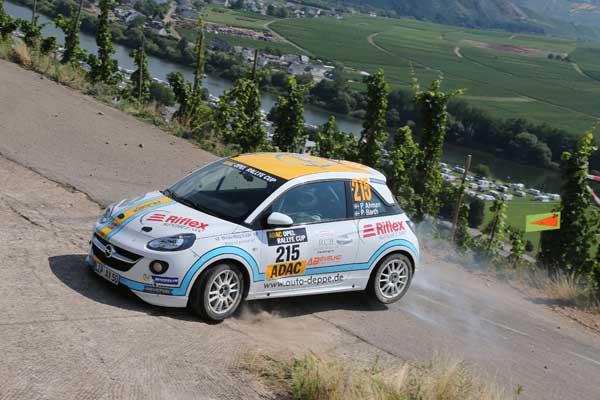 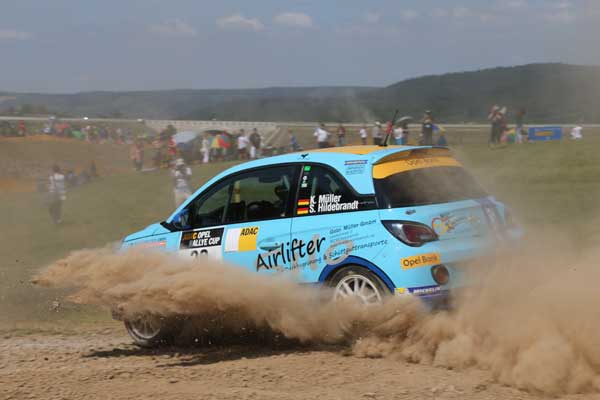 Sixteen teams have registered for the first round in St. Wendel 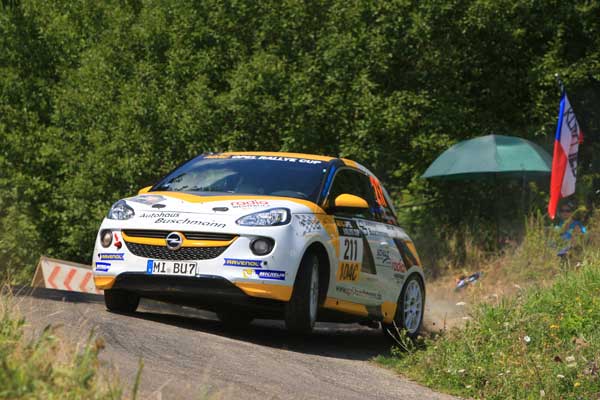 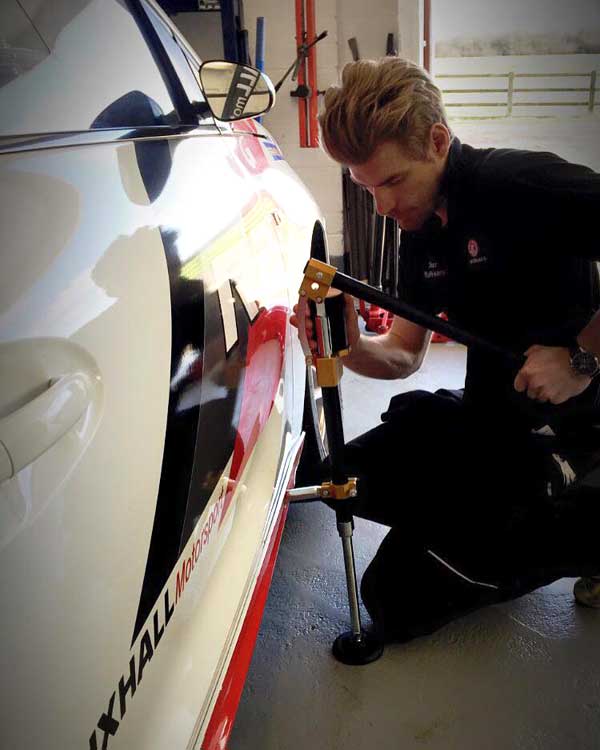