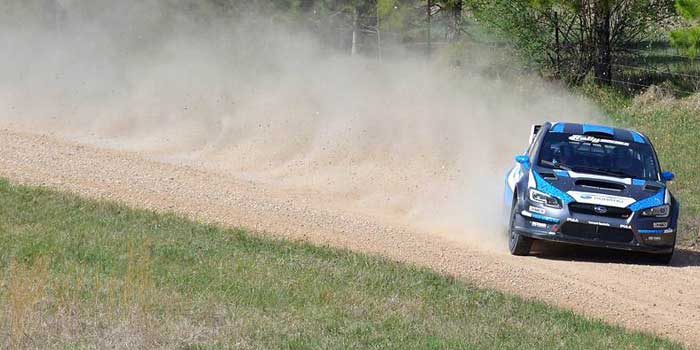 The race in Missouri is valid for the Rally America National Championship. Also stars Higgins and Pastrana will take part in the event.

Rally America comes back in action with the 100 Acre Wood rally. The race, second round of the championship series, will take place on 18 and 19 March in Dent County, Missouri.

Nearly 70 crews has entered this year’s 100 Acre Wood rally, amongst them hometown heroes Kyle and Zach Williams, and Justin and Meredith Pritchard, a husband and wife driving two different Subaru Imprezas and thus competing against each other.

However, the most awaited drivers are with no doubt famous David Higgins and Travis Pastrana, who will drive the new 2016 Subaru Impreza WRX STi provided by Subaru Rally Team USA. Last year’s America Rally Champions Higgins, with Craig Drew as co-driver, is ready to attack the stages and is willing to repeat what he had done in 2015. X Games and Supercross champion Pastrana, navigated by Christian Edstrom, returns to rally racing after a five-years break hoping to compete with his teammate Higgins for the American title.

“It is great to have big names coming. They are both very talented drivers,” says the local organizing member of the 100 Acre Wood committee, Rob Benowitz. “It’s a great thing for the area, why else would Travis Pastrana come to Salem, Missouri? Beyond those two, there will also be great competition in every class.”

In 2015 the 100 Acre Wood rally was run in the snow with very low temperatures. This year weather conditions are expected to be better, even though the gravel roads of Salem and Dent County could be made slick and muddy by rain.

This year’s rally is scheduled to begin on Friday morning in Steelville with a Parc Expose at the Steelville City Park. Starting at 1:30 p.m, the rally will move toward Salem through several stages across the Ozark foothills. The last rally stage is set to end in Steelville in the evening. On Saturday the race will begin at 10 a.m and will cross Dent County, finishing in Salem in late evening. An awards ceremony will be held at 9:30 p.m. in the city with a party following.

The 100 Acre Wood rally is the second event of Rally America’s championship series. It has been a fixture in Salem and Dent County since 2002 and gained a regional following among Midwest rally enthusiasts. Next round is the Oregon Trail, scheduled in late April in Portland. 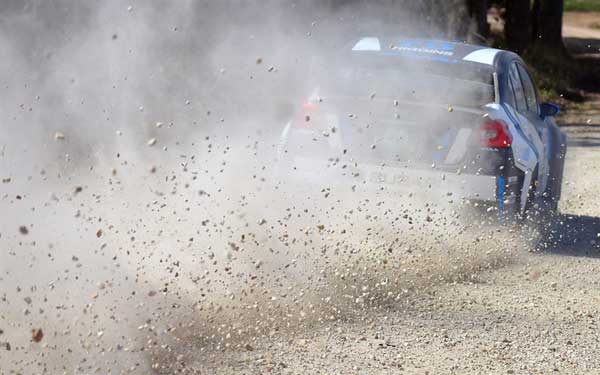 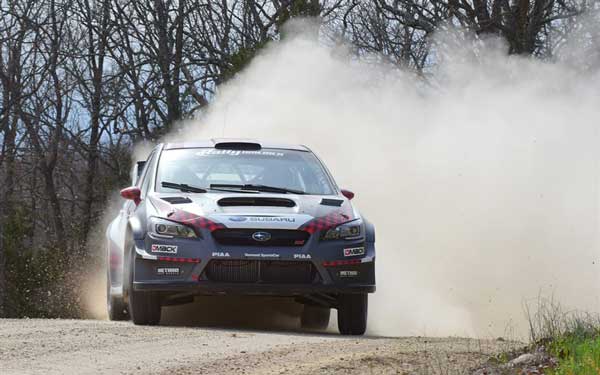 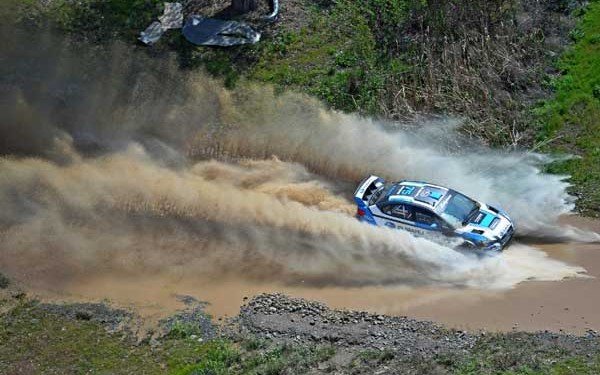 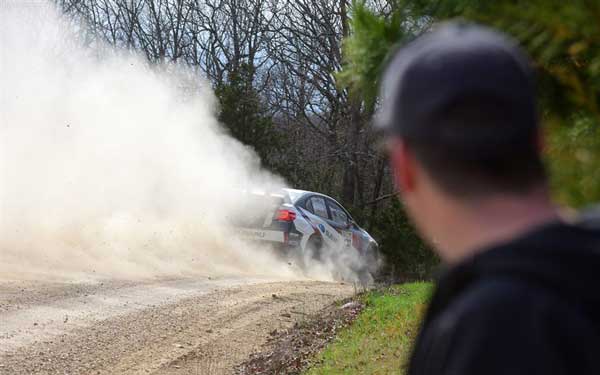