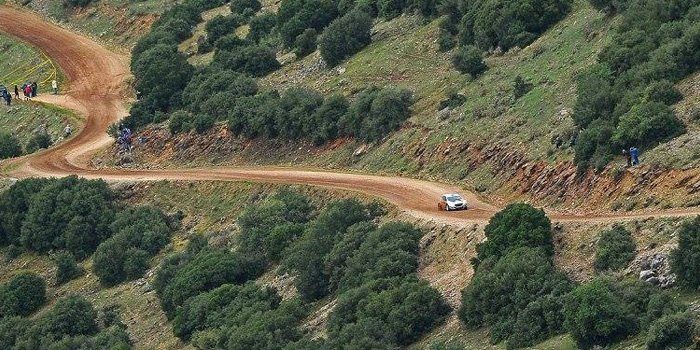 FIA European Rally Championship arrives in the Land of Gods. From 6 to 8 May in Central Greece, around the city of Lamia, the best European Rally drivers will battle in the SEAJETS Acropolis Rally, first seasonal race on gravel after the two tarmac rallies held in Gran Canaria and Northern Ireland.

Last year’s winner and defending ERC champion Kajetan Kajetanowicz on Ford Fiesta R5 will try to obtain the first seasonal success after finishing runner up in the two previous events; his main opponents will be Alexey Lukyanuk (Fiesta R5) who wants to forget the crash during Circuit of Ireland tests, Jaromír Tarabus and Lambros Athanassoulas (both on ŠKODA Fabia R5) whose characteristics are ideal for the demanding gravel of Greece. Other challenger should be 2015 ERC2 champion David Botka on Citroën DS3 R5, young Latvian Ralfs Sirmacis – who will make his debut in the R5 class with a Fabia R5, and Jarosław Kołtun on Fiesta R5.

In the ERC 2 there will be again a big fight between Subaru and Mitsubishi. Two Lance EVO IX and three Lancer EVO X will try to stop Wojciech Chuchała’s Impreza STi  from taking the third victory in three rounds.

In the ERC3 Łukasz Pieniążek on Opel ADAM R2, winner of the Junior Category at the Circuit of Ireland, will be a strong contender for Murat Bostanci on Fiesta R2T and Renault Clio R3T drivers Zoltán Bessenyey and Alex Filip.

First held in 1951, the Acropolis Rally has a reputation for being one of the toughest rallies in the world for both cars and drivers because of its rocky mountainous terrain. This year the move from Loutraki back to Lamia means a return to an all-gravel route made up of 12 stages lasting a combined 231.52 kilometres. Following the Qualifying Stage on Friday 6 May, the rally begins with the 25.7-kilometre SEAJETS New Gravia, one of three stages run twice on Saturday. Another loop of three is repeated on Sunday including Elatia/Karya – at 33.86km the longest and last test of the rally.

After the SEAJETS Acropolis Rally, FIA European Rally Championship will come back in four week with another gravel rally, SATA Rally Acores, valid also for the FIA ERC Junior. 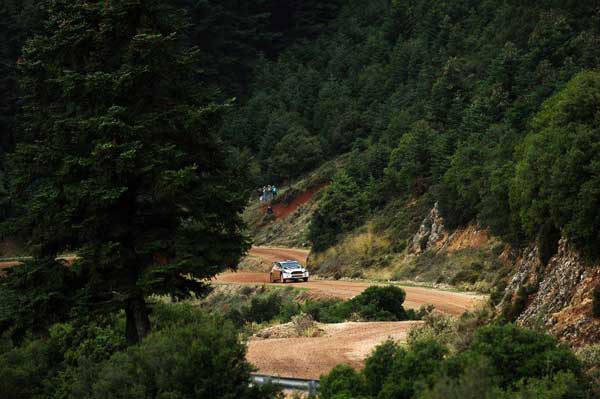 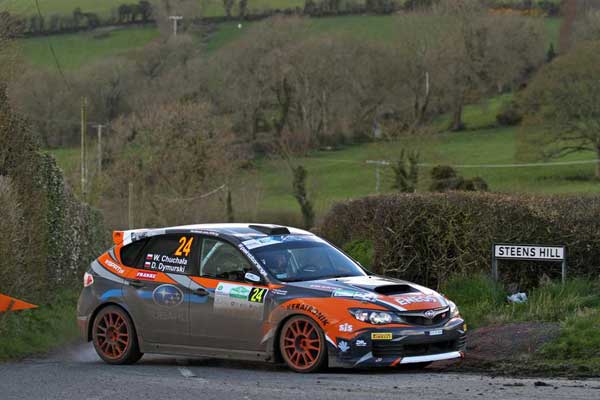 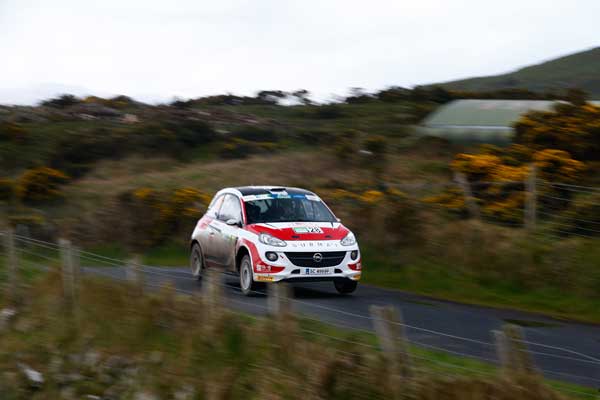