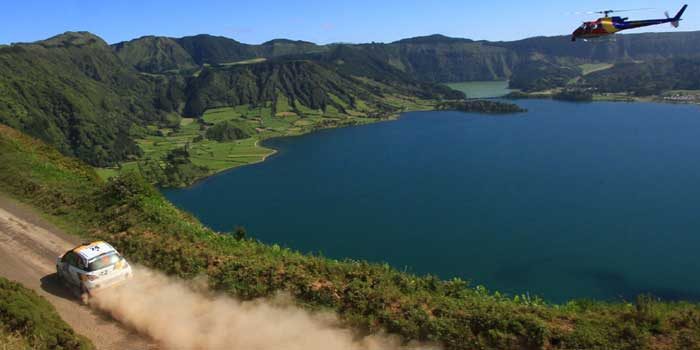 With the upcoming Azores Airlines Rallye from 2 to 4 June, a highlight of the season for the ADAC Opel Rally Junior Team drivers has come. The gravel event on the Portuguese archipelago in the North Atlantic is considered one of the most beautiful and exciting rallies in the international calendar,  considering the geographical location and the wonderful surrounding vegetation. The special stages speak for themselves, especially the famous “Sete Cidades”, which is run twice on Friday. It leads over 25 kilometers along the caldera of the volcano, which now covers two idyllic volcanic lakes. The stunning images of this unique special stage go every year around the world.

The ADAC Opel drivers Marijan Griebel and Julius Tannert, however, have no eyes for the beauty of the Azores. For them this is the second round of the European Rally Junior Championship (FIA ERC Junior) and they need to find the right balance between attack and risk management in their Opel ADAM R2 – wheeled with EVO Corse rims. Any failure on the 215.53 km of the16 extremely demanding stages with a ballast ratio of 89 % can mean the end of all dreams of victory. But who wants the top-step of the podium in the best rally of the FIA ERC Junior must go over the limit.

Marijan Griebel has a score to settle with the Rallye Azores: last year, the Palatine had to give up in the last special stage while fighting for the podium. And after the bad luck at this year’s season FIA ​​ERC opener in Ireland – where a puncture cost them the tangible victory, Griebel and his co-driver Stefan Kopczyk cry out for revenge. “The beautiful Azores offer the best scenery for a rally that I have experienced,” said Griebel. “We were already fast in 2015 and now we feel more prepared after extensive gravel tests we had in Austria. After the unlucky race in Ireland only one motto is good for us: Full throttle!”

Julius Tannert and his Luxembourg co-driver Jennifer Thielen face the Azores for the first time. “I was a spectator last year, now we’re excited to be able to take these fantastic slopes under the wheels,” said the German. “At the same time it’s my first FIA ERC rally on gravel. Jennifer and I want to measure with strong competitors and pursue a good result. Certainly this rally with the unique track and the special landscape is a highlight in the calendar.”

The drivers of the ADAC Opel Rally Junior find an excellent yardstick in their teammate Chris Ingram: the Briton comes back to the Azores as last year’s winner – this time driving a factory Opel ADAM R2.

Start and finish of the Azores Airlines Rallye are in the capital Ponta Delgada on the island of São Miguel. There, the cars start on Thursday at 15:20 local time for the first of four stages. On Friday, from 10:08 to 18:00, further six special stages close the first leg. The second leg, which includes six stages, takes place on Saturday from 8:53 to 19:10, when the vehicles will cross the finish ramp in Ponta Delgada. 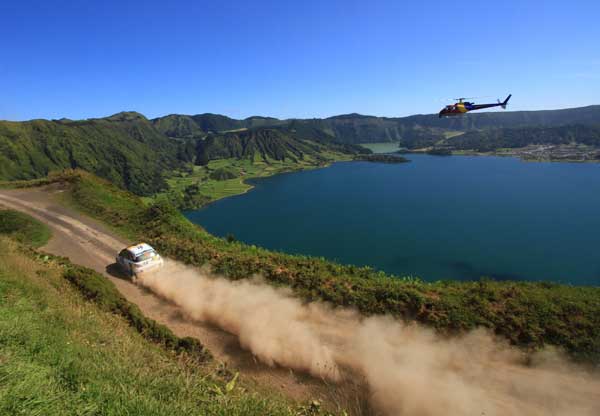 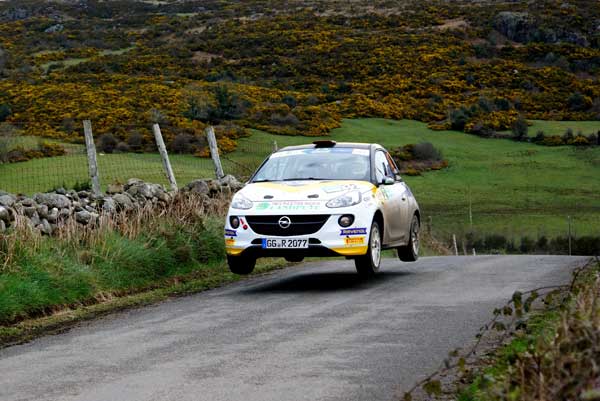 Griebel and Kopczyk in action 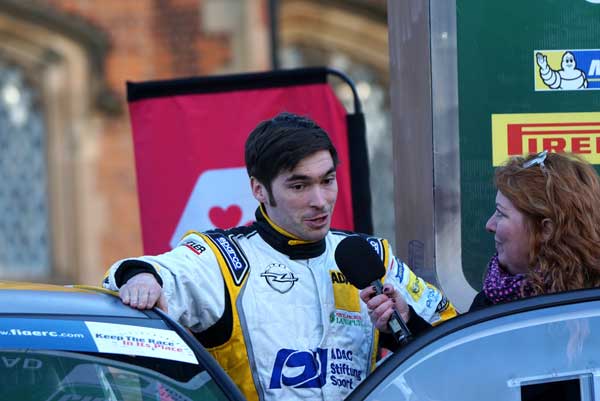 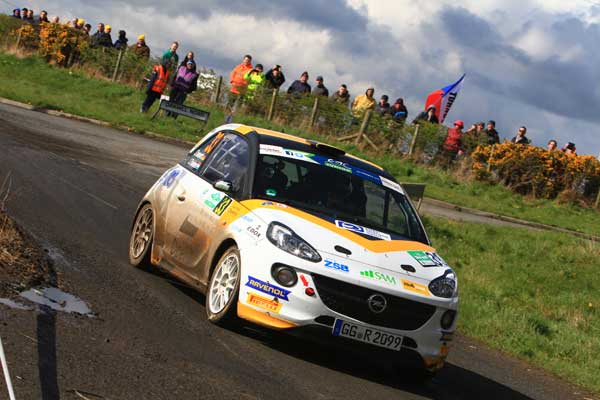 Tannert and Thielen in action 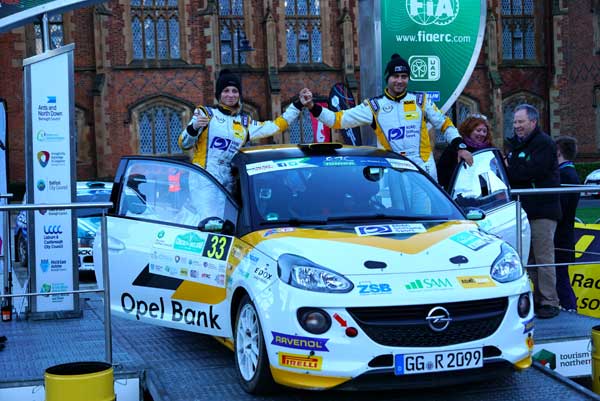