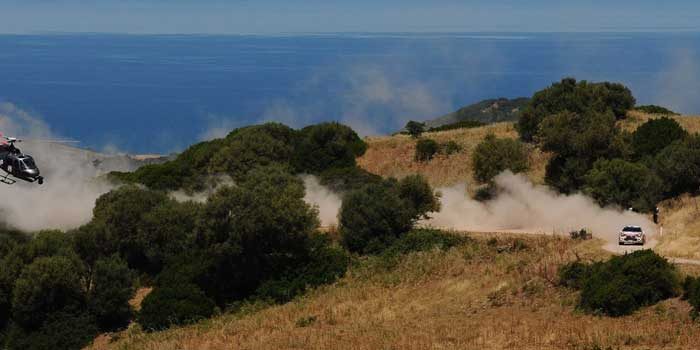 Ogier, Mikkelsen and Paddon want the victory of the hard race in Sardinia.

The World Rally Championship arrives to Italy with the Rally Italia Sardegna, one of the most demanding and spectacular appointment of the season. The event – valid also for WRC2 and WRC3 – is organized by Automobile Club d’Italia with the support of Regione Sardegna and is at the thirteenth edition. Rally Italia Sardegna will be run from 9 to 12 June in an articulated itinerary located on the gravel roads of the north part of the island.

This year’s edition has registered 46 crews representing 20 countries (Italy, France, Finland, Great Britain, Norway, Austria Estonia, Belgium, Spain, Czech Republic, New Zealand, Holland, Saudi Arabia, Peru, Ukraine, Argentina, Paraguay, Germany, Hungary, Switzerland), which confirms the international nature of the event and highlights the promotion of Sardinia all around the world. A numerous presence of 16 Italian drivers (6 of which from Sardinia) is to top the amount of French and Norwegian racers, 4 each, and then all the others. A total of 15 Wrc cars will be present at the start (3 Volkswagen Polo Wrc, 4 Hyundai i20 Wrc, 6 Ford Fiesta Wrc, 1 Mini BMW and 1 Citroen Ds3 Wrc), as 15 drivers entered the sixth round of Wrc 2, and 4 will compete in Wrc 3.

The main favourite is obviously Sebastian Ogier, current leader of the WRC with 47 point of advantage on his teammate Andreas Mikkelsen. “The objective is to get on the podium – said Ogier – and to strengthen the classification lead. I need to be realist and to try and finish ahead of Mikkelsen, who is the closest in the classification.” Mikkelsen for his part aims to reduce the gap. “After the good second place obtained in Portugal, our objective for Sardinia – declared the Norwegian driver – is to race Ogier and end ahead of him this time too. We will start right after him and we want to post times close to his, if we can manage that it would be great. I have never run strong races on this gravel, last year I made some mistakes. I like a lot these stages as they are quite technical and tricky, but this time around I have to complete a clean run”

Hayden Paddon from New Zealand will try to put a spoke in the wheels of the WV Polos, after a disappointing Rallye de Portugal. “We prepared the car at best for a rally that is definitely going to be tough and characterized by several rhythm changes,” said Paddon. My co-driver John Kennard and I will definitely have a lot of fun and will get there to fight for top positions. We want to do our best and make a good impression, that is our main objective”.

Edition 2016 of the Rally Italia Sardegna is scheduled for 9-12 June and will unfold in an itinerary embracing 323,32 km timed split in 19 stages. Algero will house headquarters again, as service park and the press room of the event. The shakedown will kick off the programme on Thursday June 9th in Olmedo at 7.30. In the evening, the 2 km long super stage “Ittiri Arena Show” will open the race. On 10,11,12 June the gravel roads of Mount Acuto, Sasari and Nurra will stage the three legs of the race that will reach its conclusion on Sunday June 12th in the Alghero city harbour with the prize ceremony scheduled in the early afternoon. 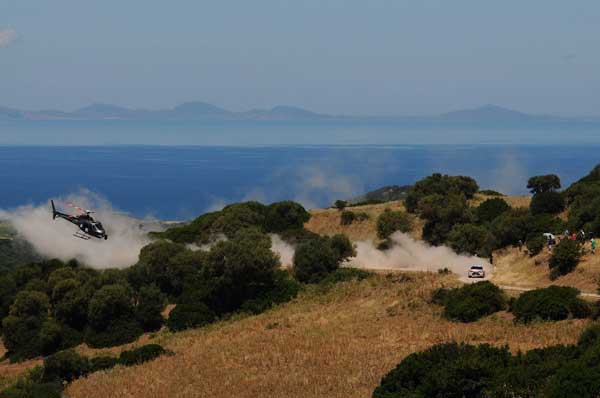 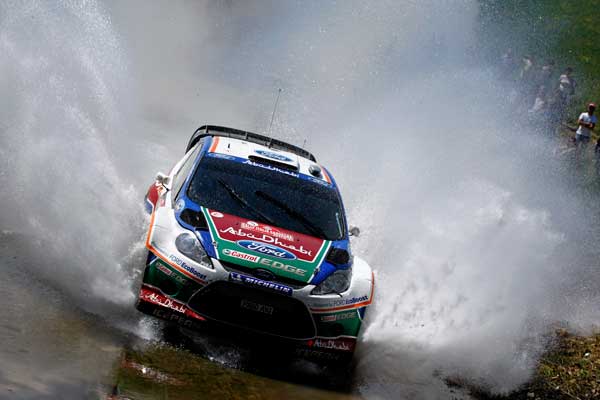 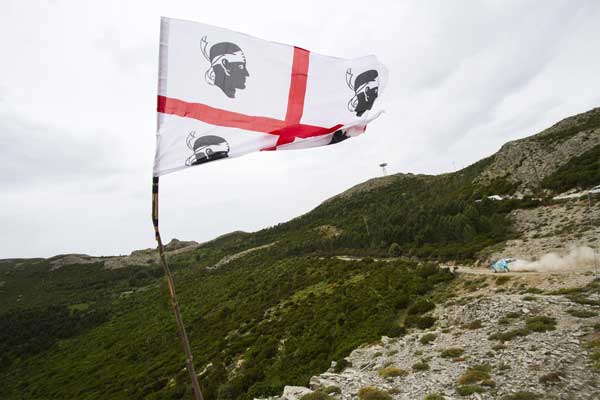 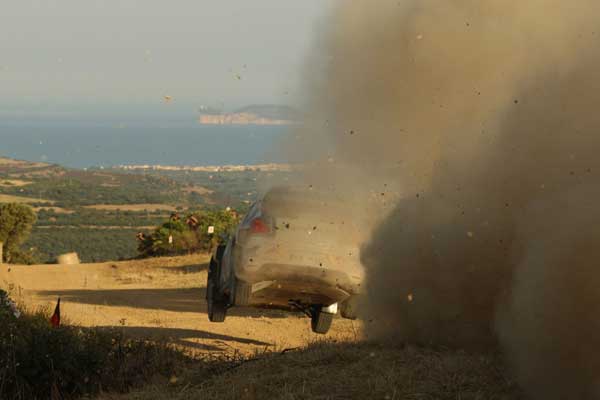