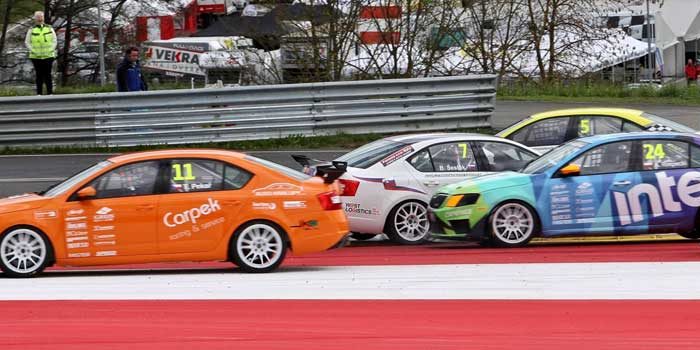 After the first rounds in Hungary and Austria, the competition supplied by EVO Corse is hosted in Czech Republic at the Most Motor-racing circuit.

The Škoda Octavia Cup season reaches its second half this weekend at Most. The drivers are going to make their first appearance in front of the Czech crowd that are eager to watch them with their own eyes after the events held in Hungary and Austria.

Hungarian Gábor Tim established himself at the top of the championship points standings after the first two events. Nevertheless, racing on home soil has always served as a form of motivation, therefore the drivers placed second and third in provisional classification, both from Czech Republic, are expected to offer brilliant performances. Second place is currently occupied by Tomáš Pekař who managed to win the race two at Red Bull Ring. Next in the ranking is Michael Vorba who has been increasingly coming to terms with his car race by race according to his own account.

However, other drivers further down the ranking will also want to join the battle for top places. After all, as many as four drivers are in close contention for fourth spot: Sebastian Steibel, Jaromír Jiřík, Adam Rzepecki and August Macbeth of the United States.

Spectators visiting the Most Motor-racing Circuit on the upcoming weekend can traditionally look forward to a VIP driver. This time, however, the Most field will include not just one VIP car but two VIP special cars as announced before. The first one will be driven by singer and actress Olga Lounová, who will represent the culture field, while it is Tomáš Enge, the Czech Republic’s best racing driver over the last two decades, who will take the wheel of the other VIP car.

In addition to free practices, qualifying and two races, the fans can look forward to a real special feature in the form of a joyride from the Most Motor-racing Circuit to the main square at Most on Friday where a driver autograph session as well as more side events will take place as part of the celebration of the 33rd anniversary of foundation of the circuit.

The Škoda Octavia Cup is officially supplied by EVO Corse. The next round will take place in Slovakiaring from 19 to 21 August. 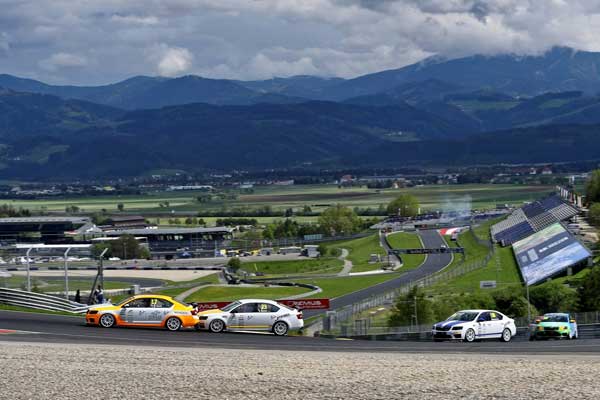 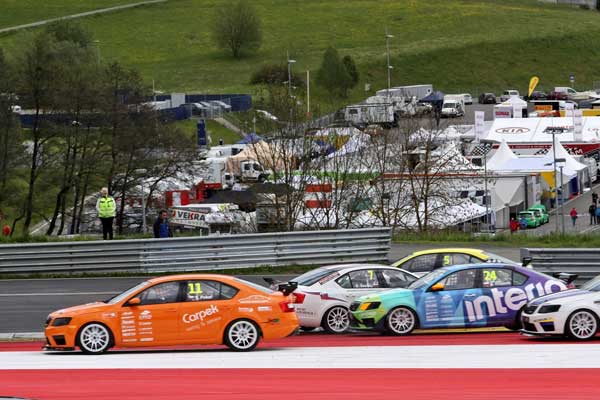 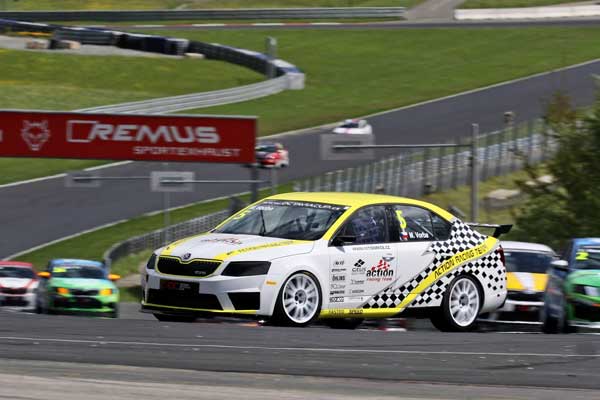 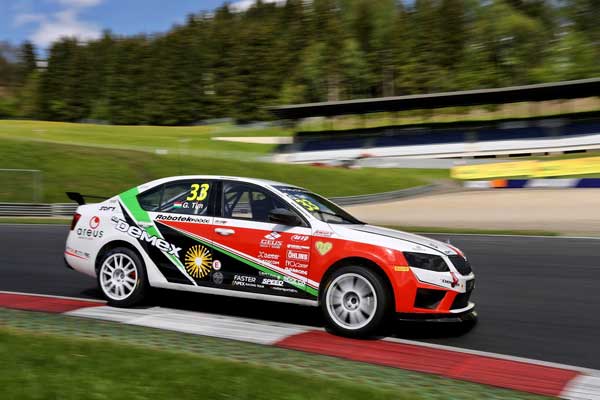