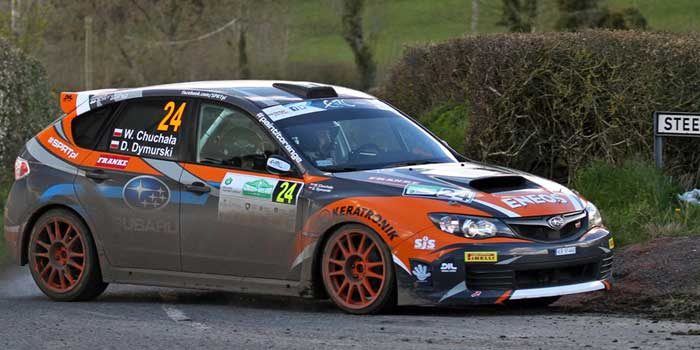 Rajd Rzeszow make its debut in the European Championshi. Host driver Kajetanowicz will look  for his first seasonal victory

The FIA European Rally Championship returns to Poland from 4 to 6 August for the first time in three years with the Rajd Rzeszow. The event will be celebrating its 25th edition on its ERC debut, having already been part of the Polish and Slovakian championships for many years.

Polish driver Kajetan Kajetanowicz, current leader on the FIA ERC standings, is still looking for the first victory this season and intends to lead his Ford Fiesta R5 to the top of the podium to celebrate with his fans. The duty won’t be easy at all, as many rivals can aim for the first place, starting from Frenchman Bryan Bouffier on Citroën DS3 R5, who has won Rajd Rzeszow four times so far and has collected many prestigious successes in his career, like those in Montecarlo Rally and Tour de Corse. Other competitors that can figt for the podium are Poles Łukasz Habaj and Jarosław Kołtun on Fiesta R5 and Hungarian Dávid Botka on DS3 R5.

Regarding the other classes, in ERC2 Wojciech Chuchała returns to action on home ground, looking to pick up where he left off after starting his season with four straight ERC2 wins in his Impreza WRX STI. Tibor Érdi Jr on the other hand will face him in his Mitsubishi Lancer Evolution X, after showing strong speed on asphalt in Ypres.

While there might be an abundance of Polish drivers in the top category, the ERC3 entry features five drivers representing five different countries. The one local contender is Tomasz Gryc, who came third in class on Rally Islas Canarias in his Rallytechnology Peugeot 208 R2, and finished fifth on his last Rally Rzeszow start two years ago. Double Turkish champion Murat Bostanci (Fiesta R2T) will hope to repeat his Acropolis Rally win. ERC Junior driver Nikolay Gryazin (Peugeot 208 R2) has added the event to his programme and the Latvian has proven speed on asphalt helped by his circuit racing background. Hungary’s László Német (Peugeot 208 R2) has two top-five finishes in ERC3 this year, while Romania’s Alex Filip came third on his first start in his new Renault Clio R3T in Greece.

Rajd Rzeszow is based in the city from which it takes its name in southeast Poland and runs over asphalt roads in the foothills of the Carpathian Mountains. The stages are narrow and winding with steep climbs and difficult descents. Following the 3.17-kilometre Qualifying Stage on Thursday 4 August, the rally begins the same evening with a city stage in Rzeszow itself. There will be 13 stages in all, totalling 214.5 kilometres. 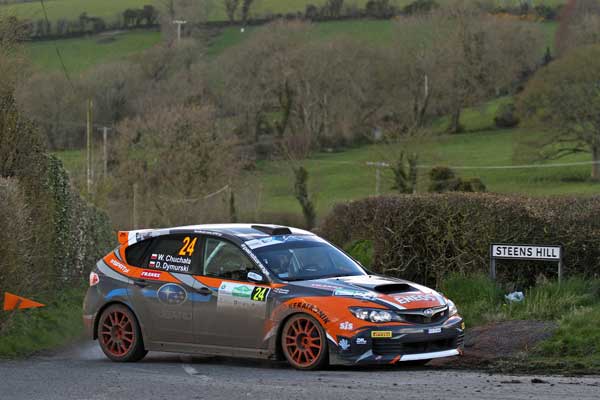 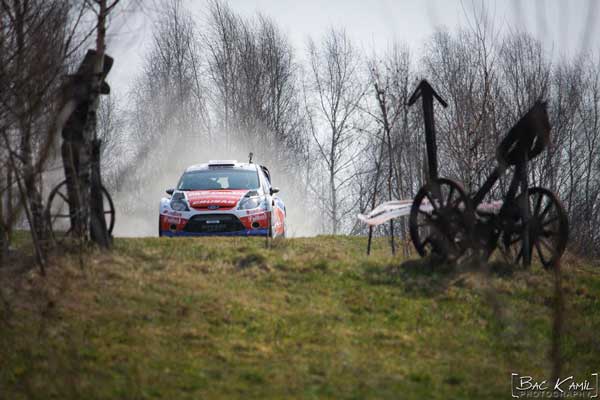 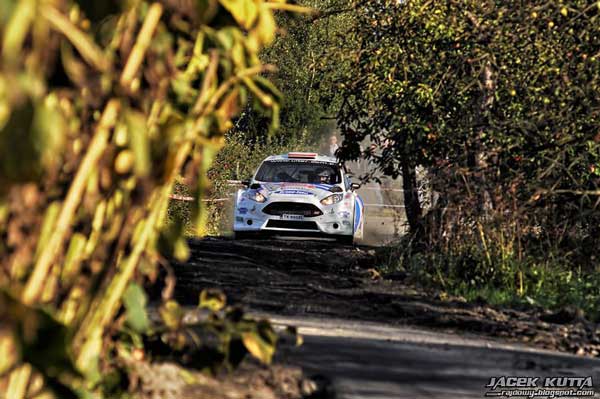