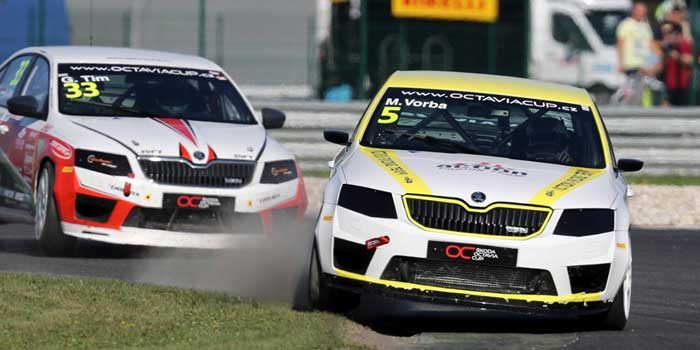 The first edition of the new Octavia Cup is heading inexorably to a conclusion. After the races at the Hungaroring, the Red Bull Ring, Most and Slovakia Ring, the spotlight moves to the Masaryk Automotodrom Brno, where the season grand finale is scheduled.

Hungarian Gábor Tim has the best chances to win the trophy having won six of the eight previous races collecting an advantage of 44 points ahead of his closest competitor. At his heels there are two Czech drivers – Thomas Pekar and Michael Vorba – that will do everything possible to thwart Tim’s coronation, or at least to make him toil for victory.

Octavia Cup races were really tight in all four previous cases, so the hope is that there won’t be any exception in Brno, where seventeen drivers from six countries will compete for glory.

Beside the top three fights we can look forward to performances of Sebastian Steibela, Petr Fulin jr., Brothers Rzepeckých and American Augusta Macbeth, who had an impressive race at the last event at the Slovakia Ring. Actor David Suchařípa – who had an experience in the previous generation of the Octavia Cup – will play the role of VIP driver.

Despite the final act of the Octavia Cup 2016 is still ahead, the attention is already turned to next season, which should lead to further expansion of the field. “For season 2017, we expect an extension of the field and a minimum of twenty riders,” said promoter Ludek Divis. Currently we have 17 operational cars and others will be completed in the upcoming weeks. To talk about the precise number is now far too early, but I believe that we will have an answer after the tests that will take place in October or November at the Most track, where we would also like to introduce a new form of racing calendar.”

Brno weekend schedule begins on Friday 9 September at 13,35 with training and qualifications. The last two seasonal races are scheduled for Saturday and Sunday, at 13.20 and 14.40 respectively. 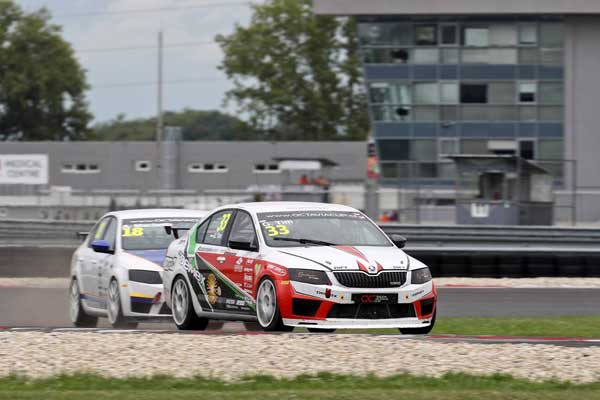 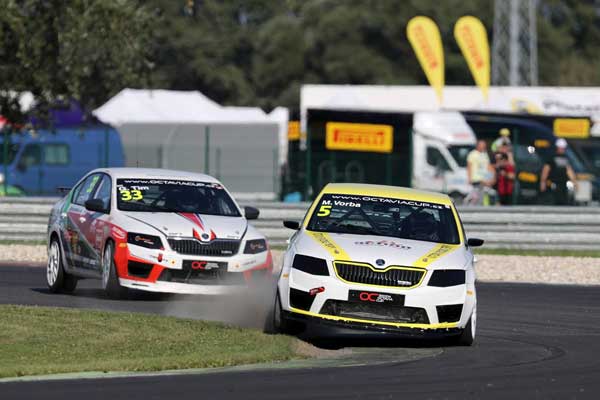 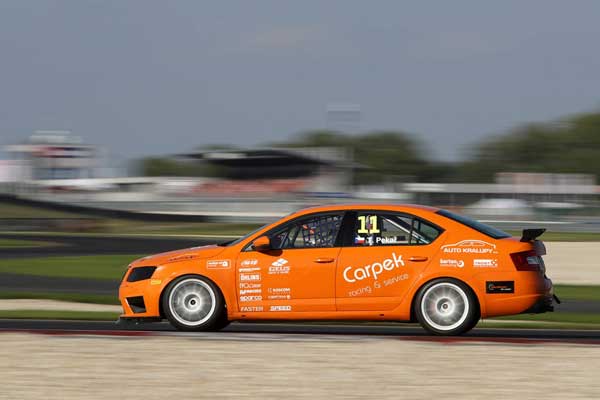