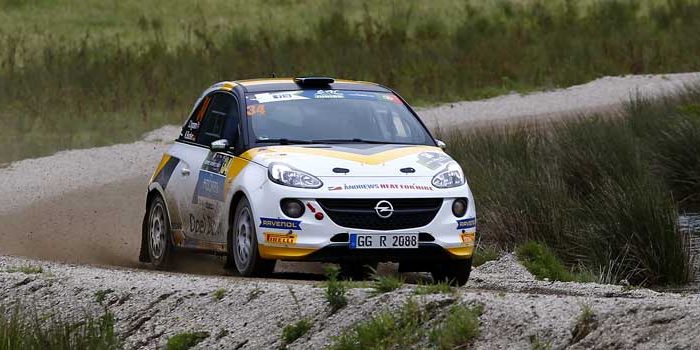 The Rallye Liepāja will crown the new European Junior Champion, with ADAM R2 drivers Chris Ingram and Marijan Griebel to compete for victory

Rallye Liepāja  will be the venue for the big showdown of the European Rally Junior Championship. From 16 to 18 September the Latvian port city will host the crucial event of the FIA ERC Junior. Two drivers can still be champion, both on a factory Opel ADAM R2: Chris Ingram and Marijan Griebel. The Briton is currently in a better situation – being the leader of the general standings, but the chances for the title of his German teammate are still fully intact, thanks to the competition format of the Junior Championship that counts the best four out of six scores.

“I’m finding it difficult to sleep because of the anticipation for what will probably one of the most important rallies of my career. I have worked and dreamed about winning a FIA rally title since I was a young boy spectating on rallies and cheering on my heroes,” said Ingram, who won the last ERC Junior round in Czech Republic. “ We have a lot of confidence from our win at Barum a few weeks ago so I need to stay focused and do the job again in Latvia. Repaying Opel, my partners and supporters by winning the championship and taking a sixth consecutive podium from the six rounds would be amazing!”

On the other hand, the perspective of Griebel is simple: a win is a must, any other result will reward Ingram with the European Junior Championship title.  “For sure my prospects in the battle for the championship aren’t easy,” admitted the German. ” In Latvia we will be facing strong opposition – not only by our own team mates but also by those bloody quick ‘local heroes’. The initial situation is crystal clear: if I want to clinch the title I have to win at Liepāja. It is as easy as that so at least we don’t have to waste a thought on tactical considerations. After our strong outings this year at Poland and the Azores we know that we have a good feeling in our Adam R2 and can be fully competitive also on gravel. So we take on the challenge!”

After the qualifying stage and start order selection on Friday, there will be 13 stages and 203.6 competitive kilometres, focused around Kuldīga for Saturday’s first five stages before a return to Liepāja for two runs around a city stage at the new Great Amber concert hall. The Rallye Liepāja will conclude with six more tests on Sunday. 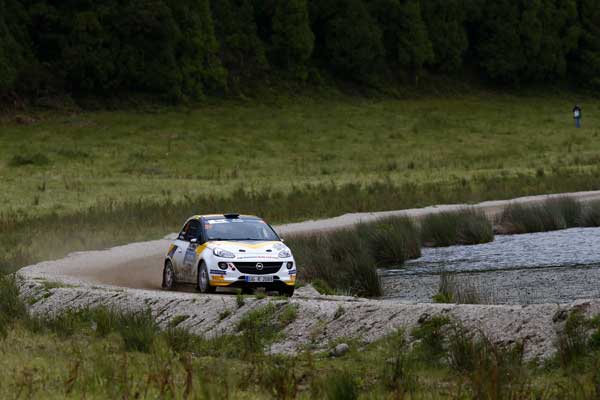 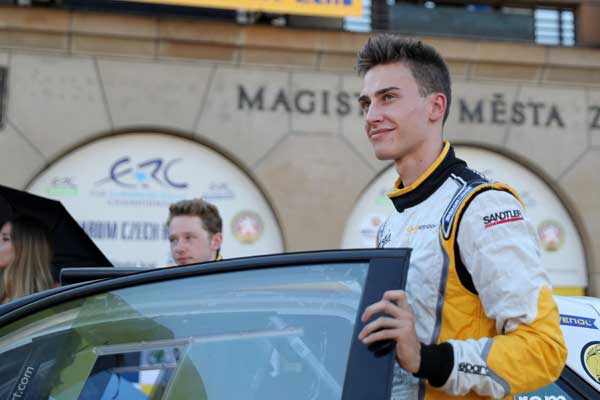 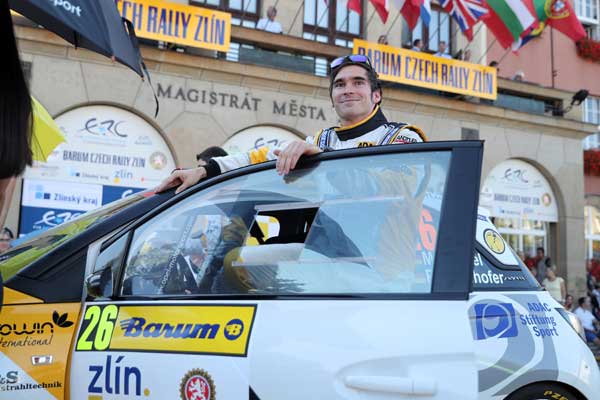 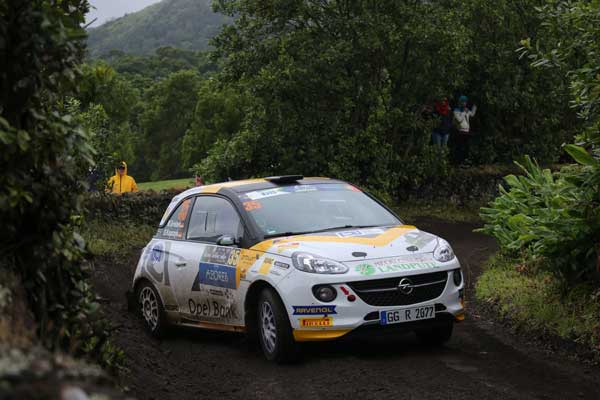