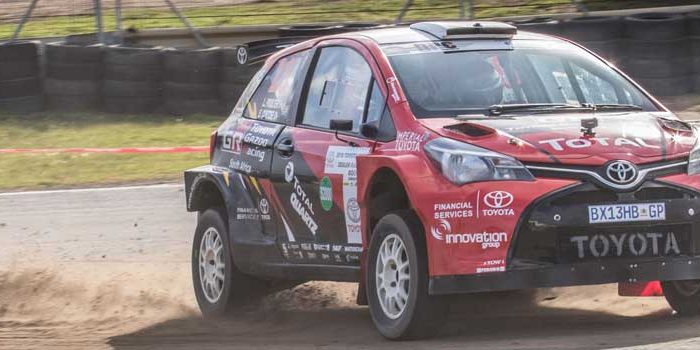 The duo of the Toyota Gazoo Racing Team finish the Toyota Cape Dealer Rally in second place, behind teammates De Villiers and Swan.

“It was a great result for us this weekend,” said Toyota Gazoo Racing SA Team Principal, Glyn Hall. “With Leeroy and Elvéne winning the 2016 title, and Giniel and Carolyn taking a well-deserved victory here in the Swartland.”

Giniel De Villiers and Carolyn Swan proved to be in a class of their own in the Cape – also the scene of De Villiers’ first rally victory, when he won the event in 2014 together with navigator Greg Godrich. This year the two veterans powered their way to victory by winning all but two of the Toyota Cape Dealer Rally’s 12 stages. Victory on Stage 6 and 12 went to teammates Poulter and Coetzee.

“We had a really good event,” said an elated De Villiers right after the awarding ceremony. “The Toyota Yaris ran faultlessly, and we had clean runs through almost every stage. It feels great to win again.”

Leeroy Poulter and Elvene Coetzee got to know the first seasonal loss, ending their unbeaten streak in the 2016 rally championship. With that said, they bagged enough points to seal the 2016 title with a round to spare, and Poulter now counts among a small number of drivers to achieve championship victories in both rallying and cross-country racing.

“We lost a lot of time after suffering two punctures on Stage 8 today,” said Poulter. “It was just bad luck, but it took us out of the fight for the win.”

With just two rounds remaining in the Donaldson Cross-Country Championship for 2016, and Leeroy Poulter currently leading the title chase together with navigator Rob Howie, Poulter may well match Hannes Grobler as the only driver to win both titles in the same year. 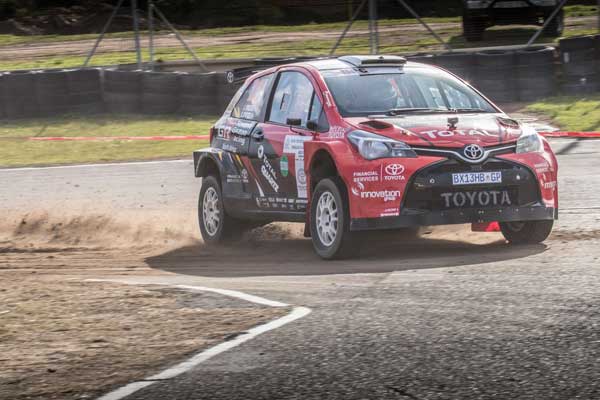 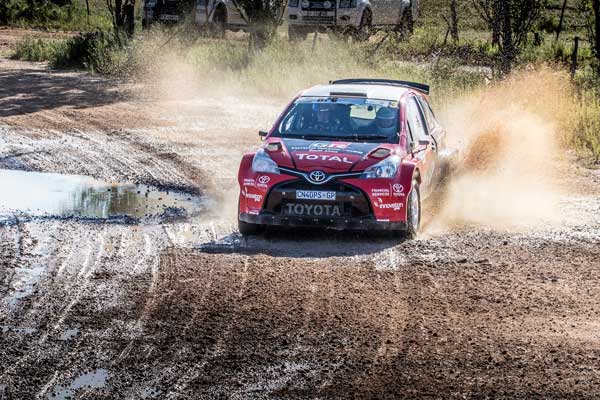 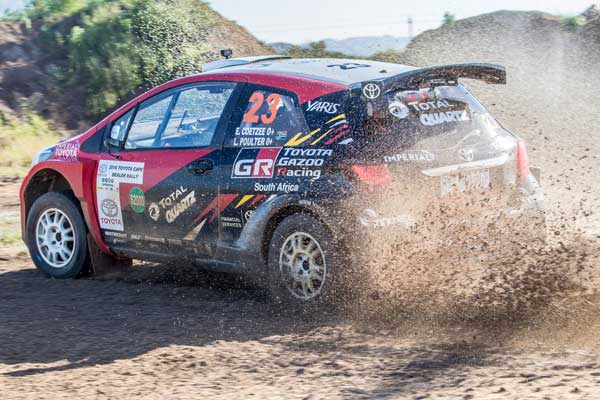 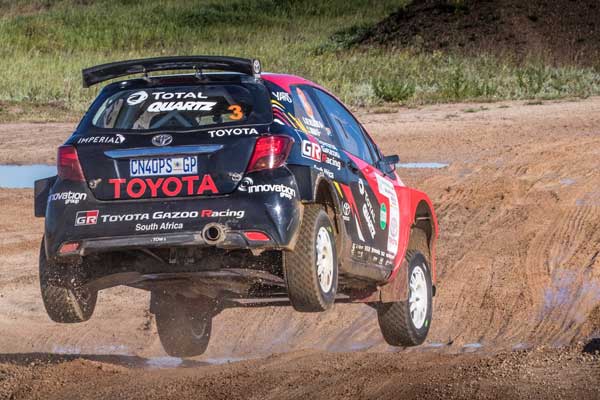